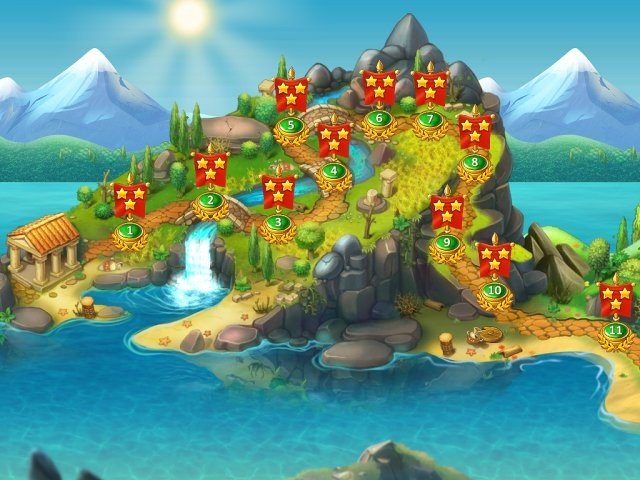 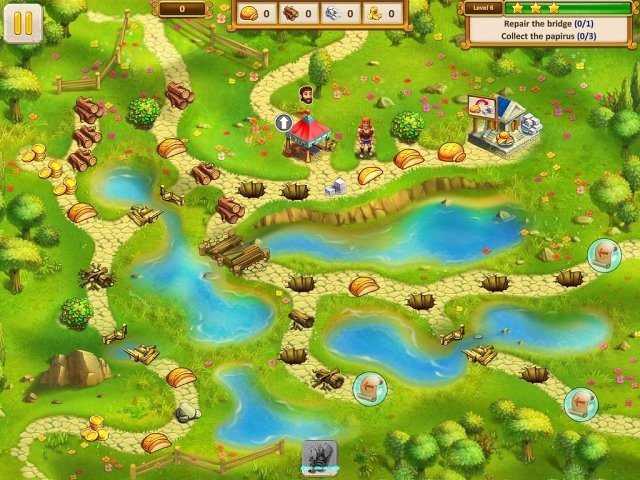 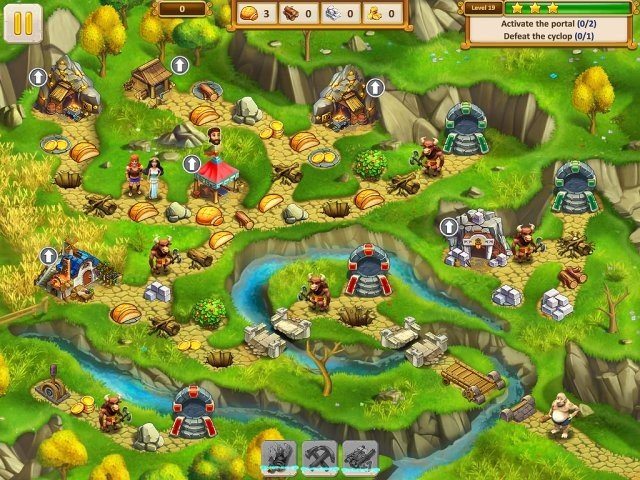 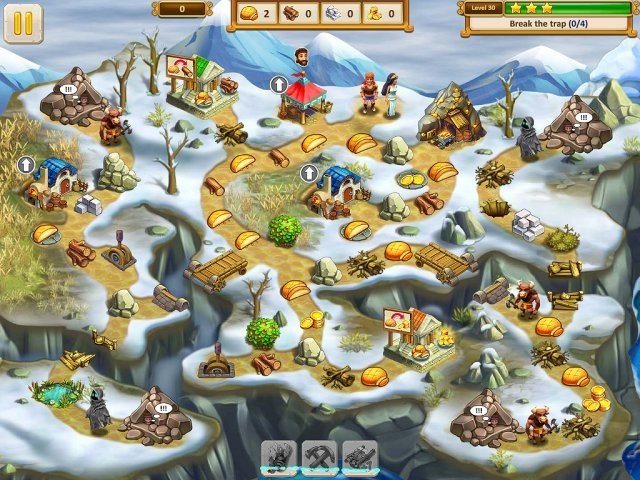 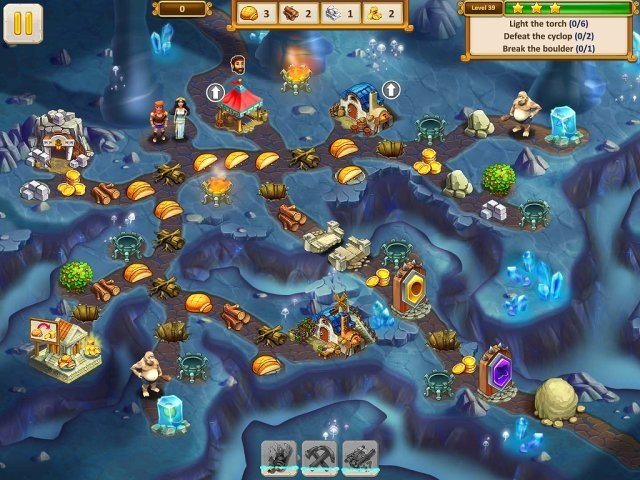 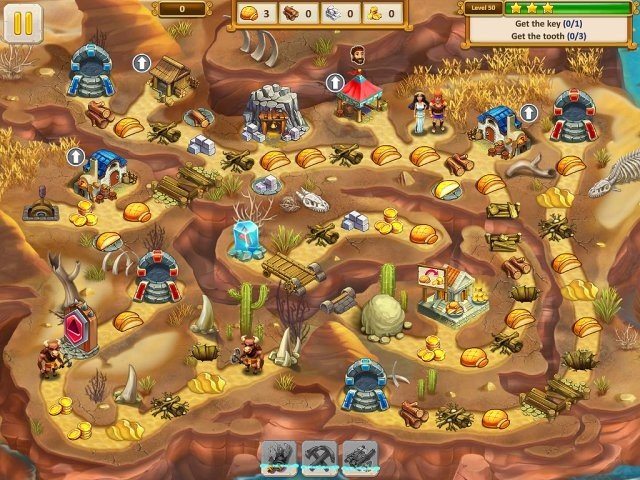 One clear sunny morning as Jason, the head of the Argonauts Agency, was sitting in his office, a disheveled and flustered man unexpecetdly flew through the front door. He was so feverously agitated that it wasn't apparent at first what the man was even saying. Once he finally calmed down, the stranger explained what happened the previous night in his mansion. As it turns out, he was an ancient artifact collector, and just this morning discovered that the Golden Fleece had been stolen from his storeroom. And his niece was missing along with it! Without wasting a single moment, the Argonauts Agency was already on the case of this most peculiar occurance.

Head the investigation team and help the Argonauts crack the case of the missing Golden Fleece!

Sweet'n'Roll
Pete can't live a day without something tasty

Doctor Who. Episode Four: Shadows Of The Vashta Nerada
Help the Doctor solve another epic mystery!