The Chronicles of Emerland: Solitaire 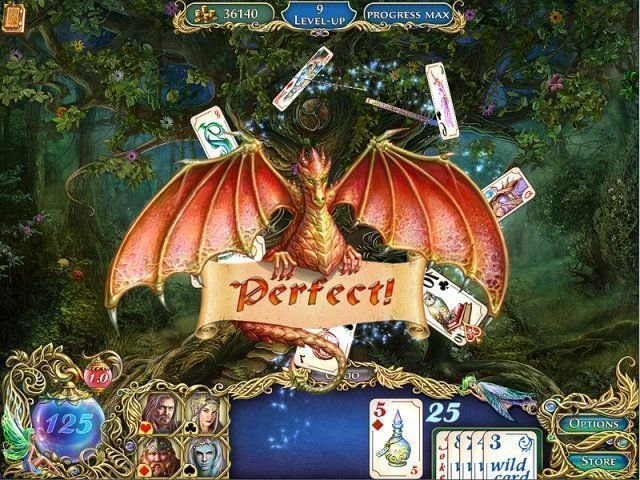 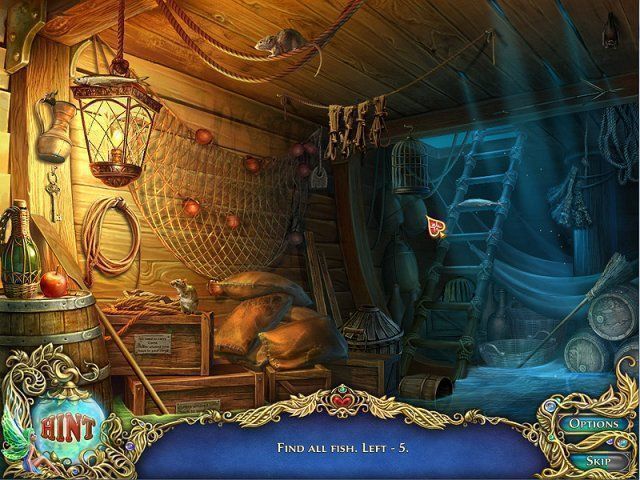 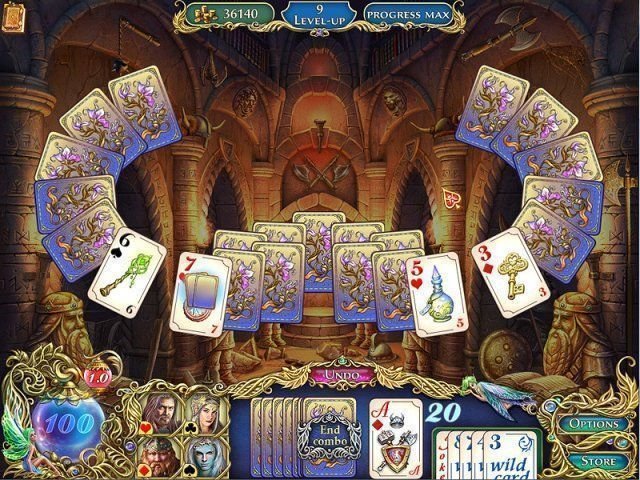 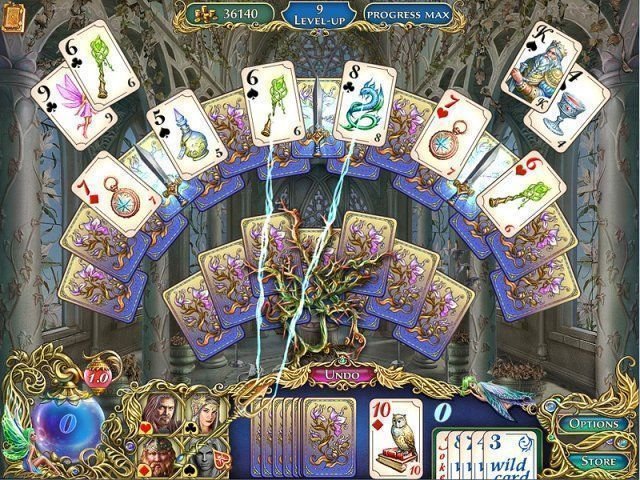 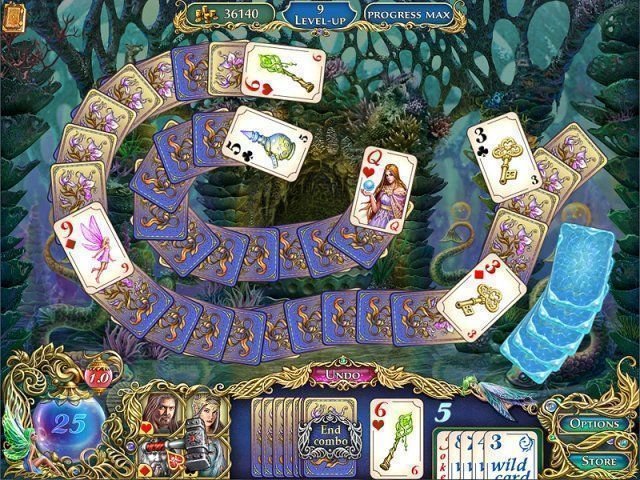 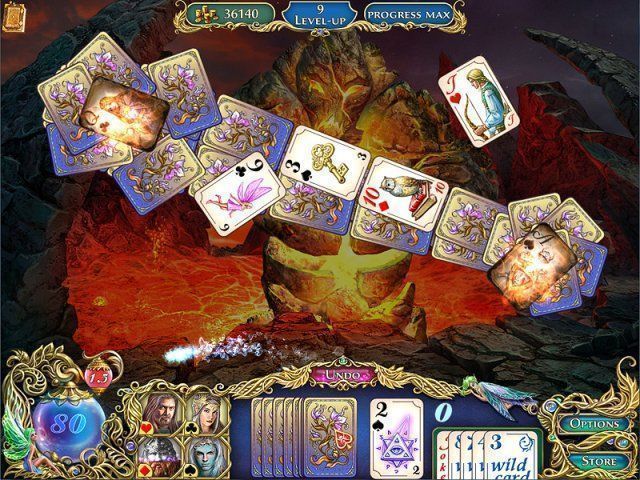 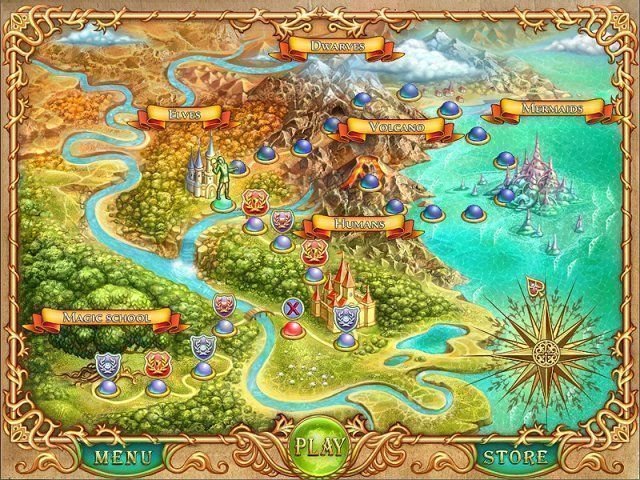 You have been thrust into the journey of all journeys….tasked to save the world from an evil sorcerer! You have been studying card magic at a wizard school, and must use your powerful skills to defeat the forces of darkness and defend Emerland from the evil that seeks to destroy it. Unite the races of Elves, Humans, Dwarves, and Mermaids and defend the land in The Chronicles of Emerland Solitaire!

The evil sorcerer named Sat is the most powerful in the entire universe, and he has devised a plan to take over the entire world! After destroying the wizard school in which you were studying, you are the only wizard left to stand against the wicked sorcerer and defeat him with your powerful card magic! Find hidden objects, play a mixture of solitaire games, and follow the fascinating story from beginning to end. With the help of the other races of Emerland, you must fight your way to Sat and defeat him before it is too late! Your quest begins...now!

Governor of Poker 2 Premium Edition
Show off your skills.

Hero of the Kingdom
Save your kingdom!