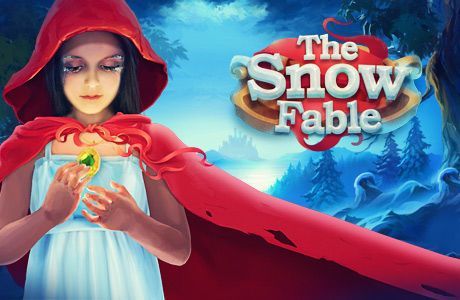 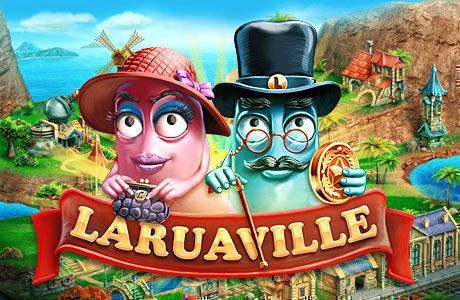 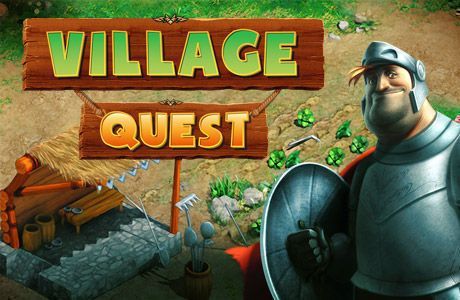 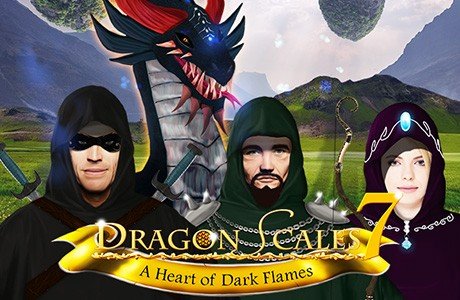 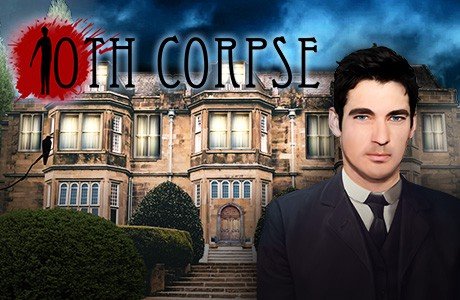 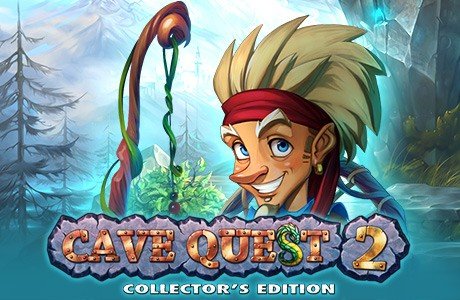 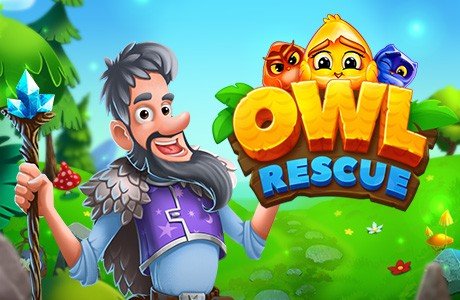 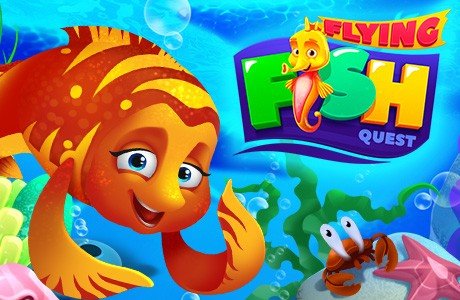 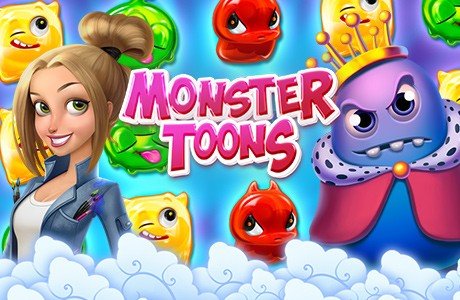 Match tokens to break a curse that has cast a frozen pall over a once warm and lush land! With each step of your journey, you'll gain access to new game modes and bonuses and earn achievements for a job well done! With beautiful hand-drawn graphics, simple point-and-click controls, and special logic levels, The Snow will warm your heart for hours on end!

Gather the resources you need to build a real "ghost town" for a family of friendly phantoms. As you play captivating and colorful match-three, hidden object, and mahjong games, you'll earn coins for building libraries, houses, and more!

Medieval match-3 fun—solve puzzles and build your own kingdom by cleverly using resources! Come to the aid of a noble but clumsy knight and puzzle through more than 100 fun levels as he struggles to turn the kingdom that he won by chance into a flourishing realm. Let yourself be carried away by six incredible power-ups and a ton of funny minigames!

Darkness lies hidden in some hearts, a darkness that only awaits the propitious opportunity to reveal itself and devour everything. In DragonScales 7 you’ll be one of the 4 legendary heroes, and together with your companions you’ll have to fulfill a crucial mission to free the kingdom from the threat of some depraved monsters.

A large and bright game that includes multiple levels of various complexity. You need to move the monsters from the right from one row to another and also collect combinations of three identical monsters at the end of the line. Then you will proceed to the next level.

One of the novices stole a sacred relic and carries it to the mysterious cave city of Ermin-tara. Hurry up and go in search, before the ancient Evil used the relic for its own purposes!

In a sunny fairytale forest there is a special school for young post owls. Keeper and his faithful companion Bella look after their diligent pupils and teach them to be real post owls.

Little fish Dolly and her friend sea-horse Tim live in beautiful undersea world. Dolly is a flying fish, so she sometimes flies up to see what happens outside the water and enjoy the warmth of the sun.

Match cute monsters in rows and the victory is ours! Who are they and where did they come from? Nobody knows, but one thing is sure: they can change Multland world, so beloved and well-known. Don't let them win! As soon as they acquire the taste, we can't stop them! Your favorite cartoons and fairytales are at risk, we rely only on you!

Match-3 is entertainment based on the removal of identical objects from the playing field. Each game of this genre has a unique plot. But in all of them, participants will have to play making chains of the similar items and scoring points. To achieve high results in Alawar bubble shooter, gamer needs to apply dexterity and logic.

The Chronicles of Jonah and the Whale

The Chronicles of Jonah and the Whale

The Chronicles of Robin Hood: The King of Thieves

The Chronicles of Robin Hood: The King of Thieves

Allura: Curse of the Mermaid

Allura: Curse of the Mermaid

The Enthralling Realms: The Witch and the Elven Princess

The Enthralling Realms: The Witch and the Elven Princess

The Enthralling Realms: The Blacksmith's Revenge

The Enthralling Realms: The Blacksmith's Revenge

The Chronicles of Confucius's Journey

The Chronicles of Confucius's Journey

Free match-3 games captivate both children and adults. These entertainments bring peace for a child after active leisure, and help adults not only to relax after a busy day, but, on the contrary, to set themselves for work.

It is noteworthy that the development of positive traits is performed unobtrusively, so the kid does not suffer mental strain and other inconveniences.

To play match-3 games means to have fun and use your time profitable.

The game developer of match-3 was the Russian programmer Yevgeny Alemzhin. He released the game in 1994 for the DOS operating system. Later, based on this entertainment, the “three in a row” or Match-3 genre was created.

Our site presents various free applications that popularize this genre. You can play without registration, clearing the field not only from bubbles, but also from marine inhabitants, magic objects or stone blocks. Choose the appropriate option for yourself and download it to your PC.