The Path of Hercules 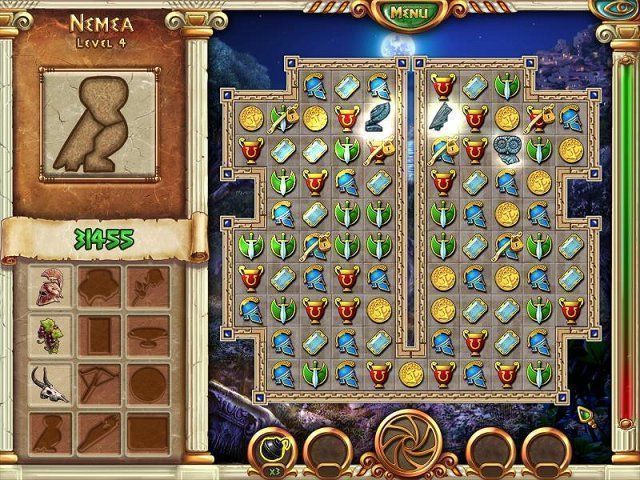 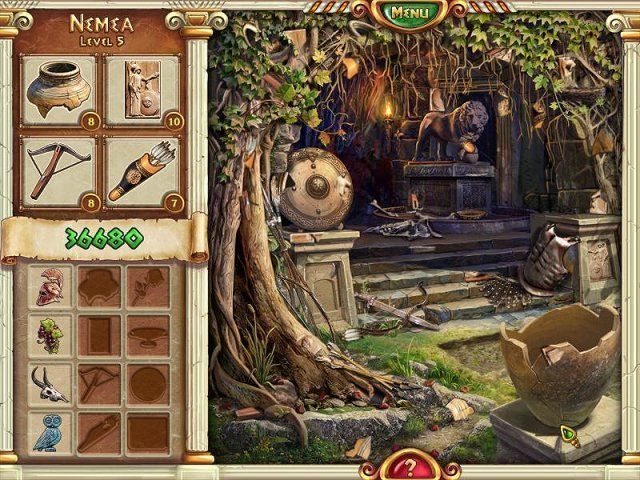 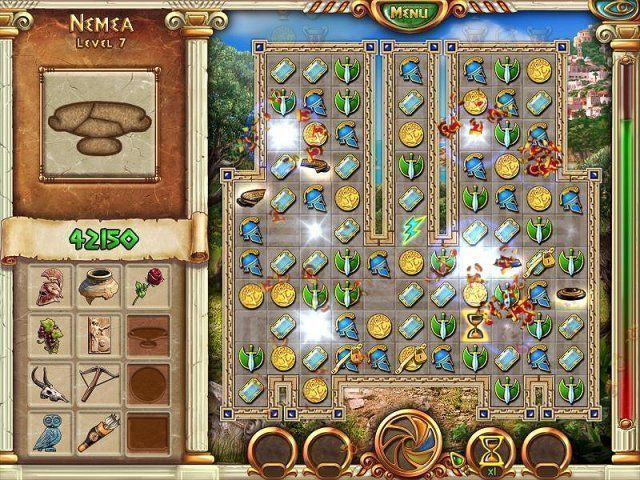 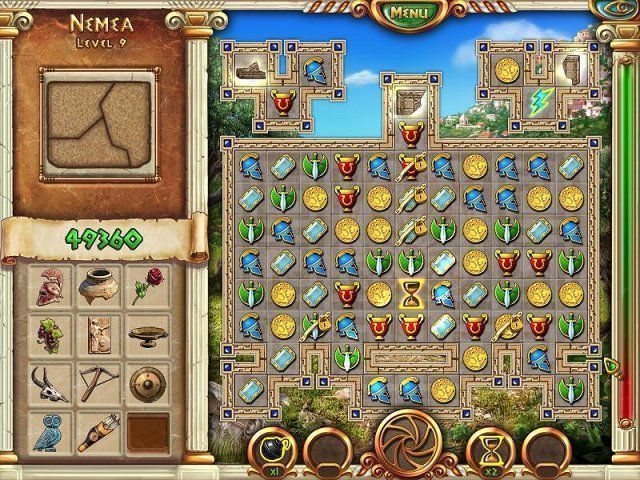 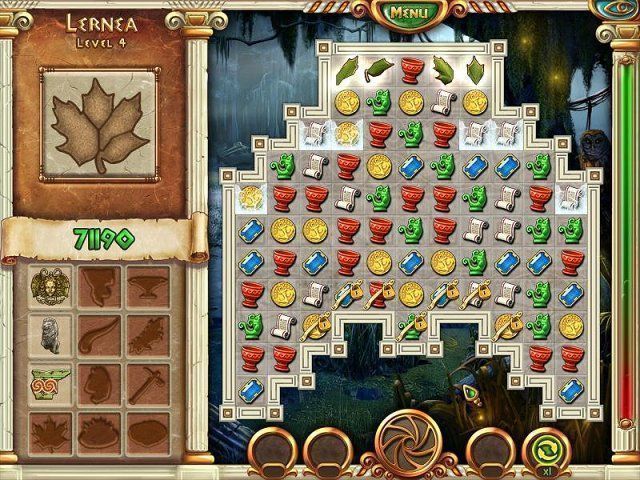 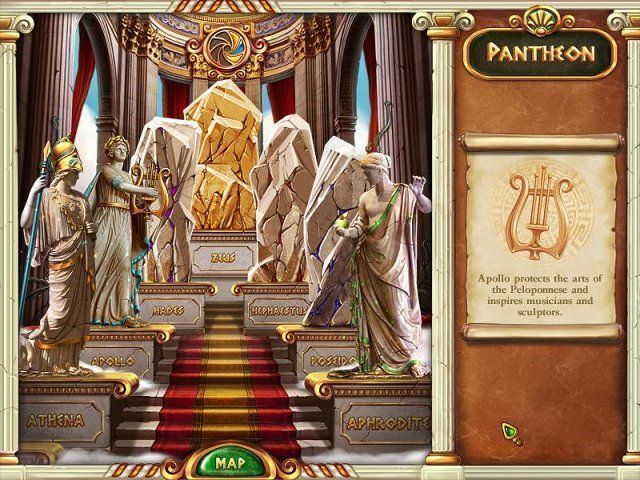 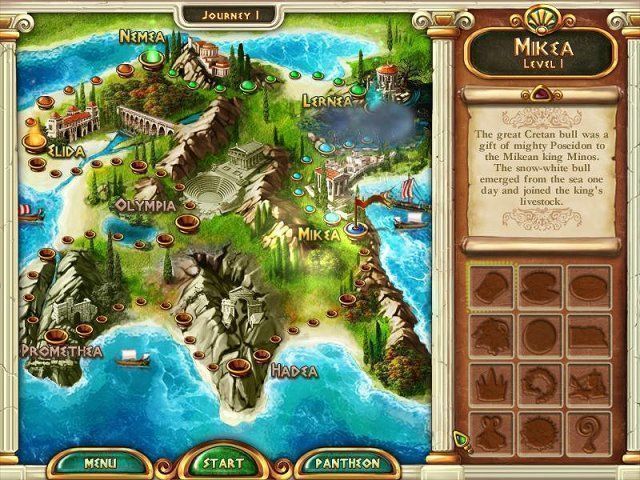 Mankind once worshipped the gods of Olympus mightily. They were obedient to the will of the gods, and the gods were kind to them. However, as the years passed, mankind lost its way. The temples were deserted, and the gods shunned by most. For this act of disobedience the gods have decided to let the world ruin right under their feet. A combination of your expert match-3 puzzle solving skills, hidden object sequence mastery, and eagerness for adventure are the only hope the world has left.

Hercules walked the lands of Ancient Greece, leaving 7 artifacts behind. The only way to appease the gods is to return these artifacts to them. Sacrifices must be made, but it is to ensure the survival of all of mankind. Journey in Hercules footsteps as you collect the relics, going from one legendary city to the next. With over 60 levels chock full of exciting gameplay, there is no slowing down this adventure! Prepare for a journey you will never forget in The Path of Hercules!

Jewel Quest: The Sleepless Star
Follow the travels and travails of intrepid.

Age Of Emerald
Help magicians build the most splendid city.

Fishdom 2
The match-3 sequel to Fishdom.