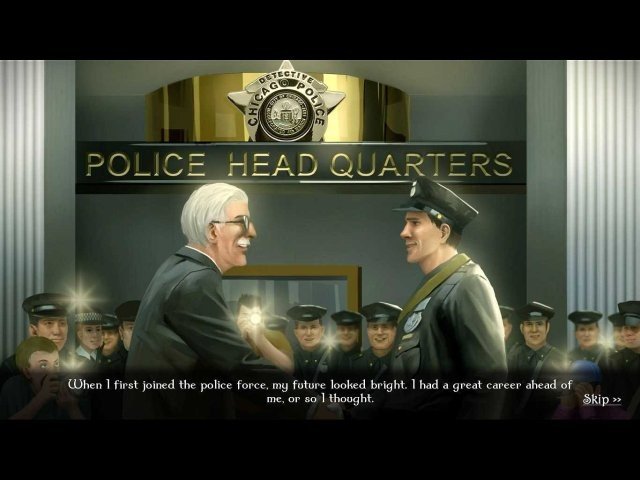 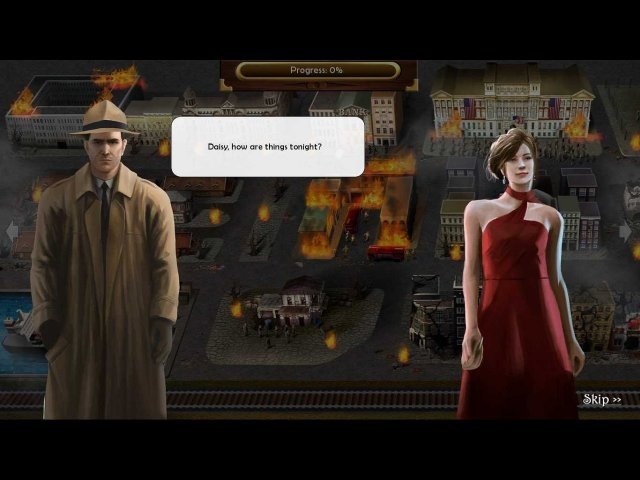 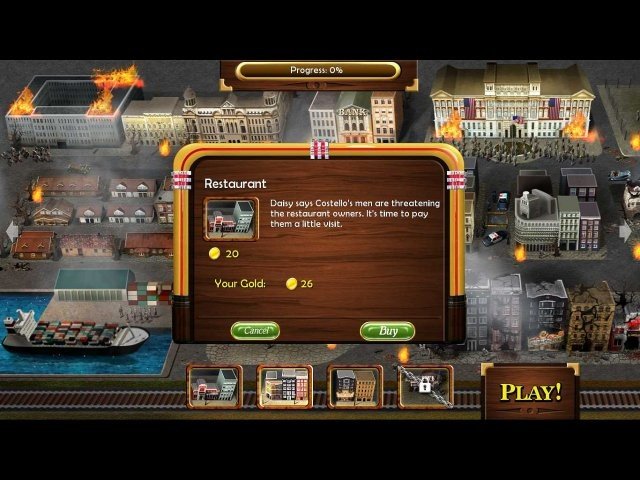 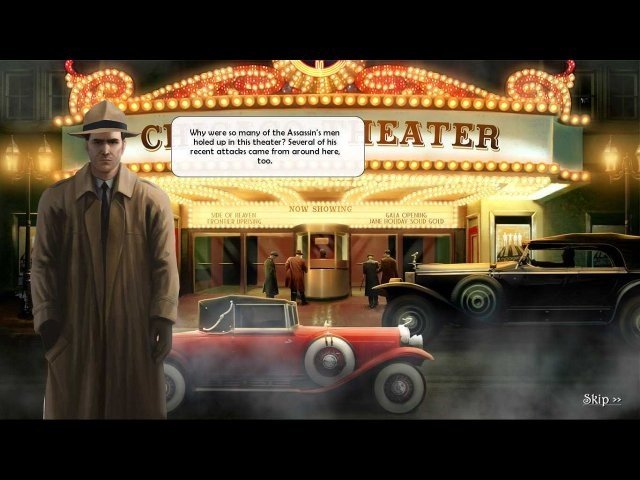 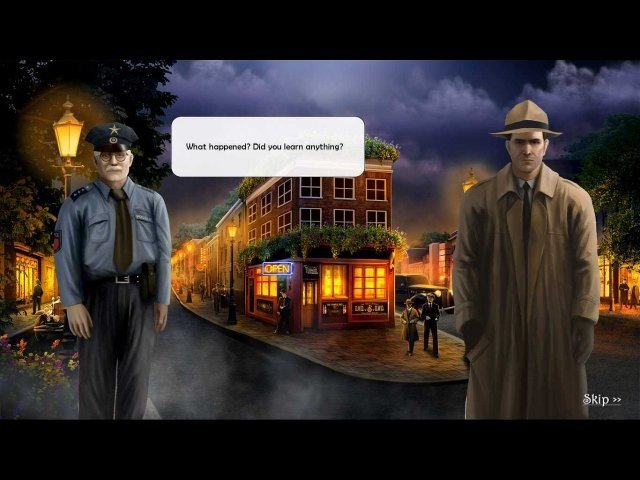 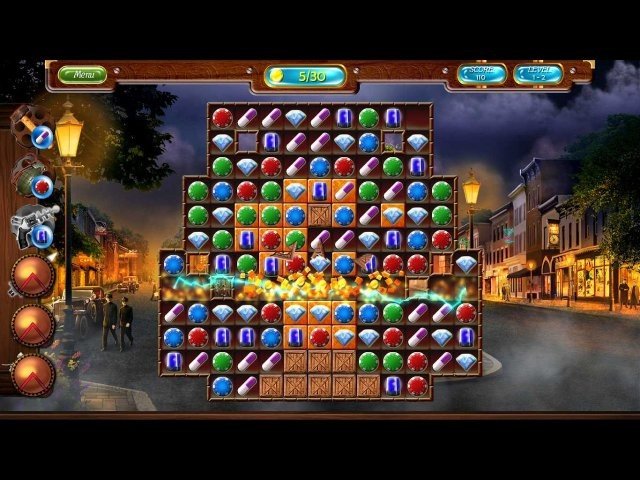 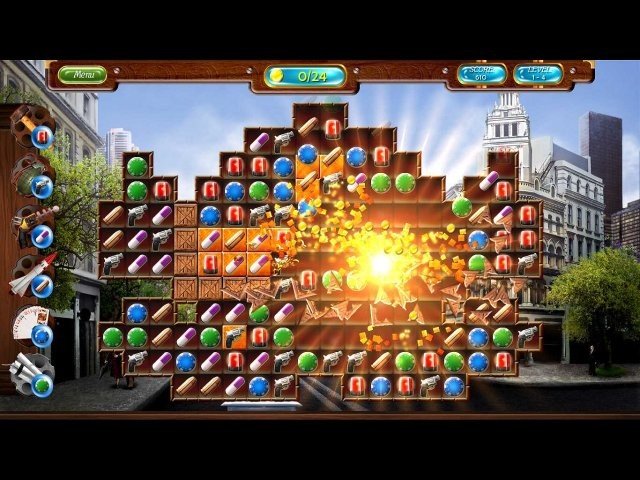 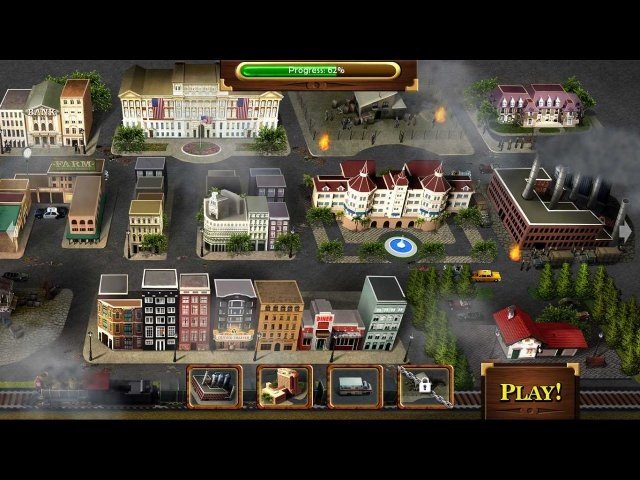 But while John's conscience kept him on an honest path, it also made him powerful enemies. A Mafia boss named Costello went after John's family, and his life changed forever.

Now, on the brink of despair and hungry for revenge, John sets out to stop Costello once and for all. To do that, he'll take down Costello's associates one by one, along with anyone else who gets in his way.

Can John free the city from the Mafia's grip? Will he avenge his family? Help him as he searches for clues, investigates crimes, and fights the diabolical criminals who hold the city in thrall.

Cradle of Egypt
Build the Egypt of your imagination!

Murder by Moonlight: Call of the Wolf
Mysterious and exciting match-3 game!

Imperial Island 3: Expansion
Only you the strength to cope with this task.