Sharpe Investigations: Death on the Seine 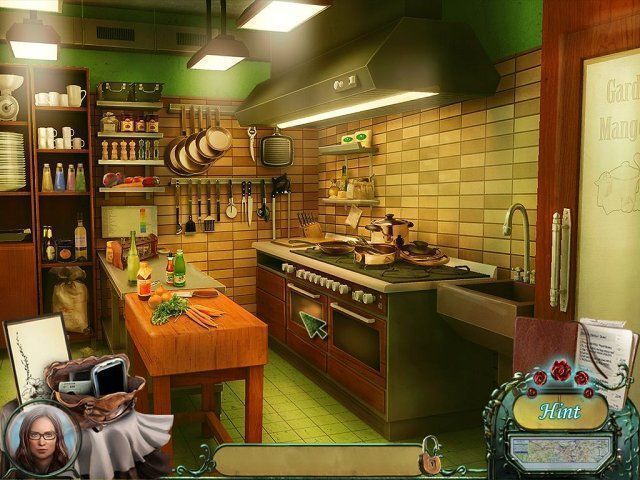 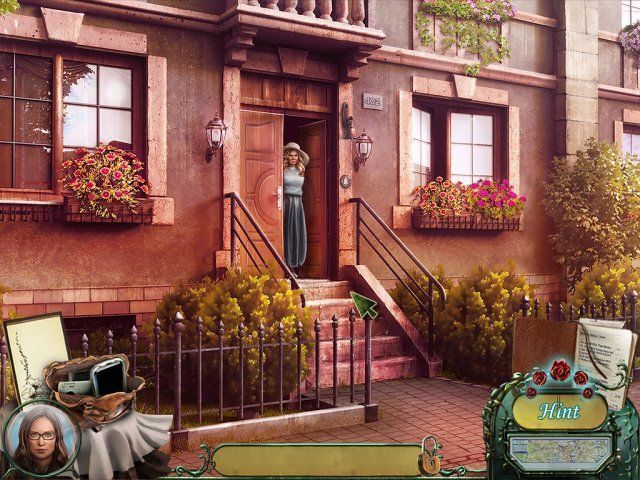 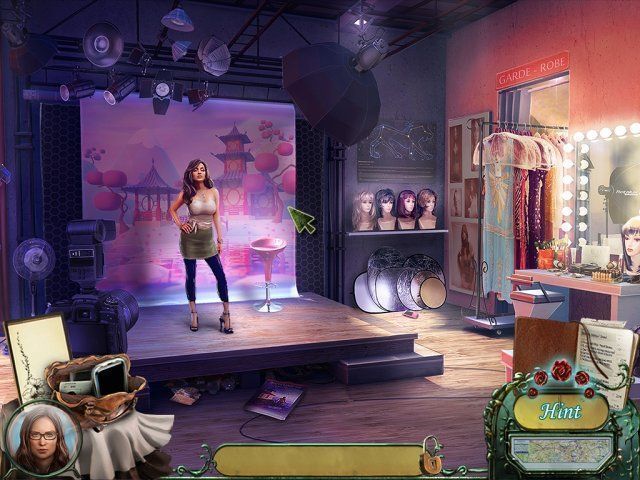 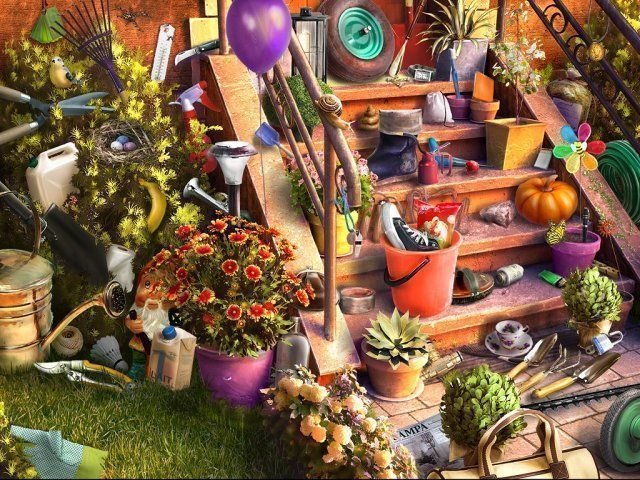 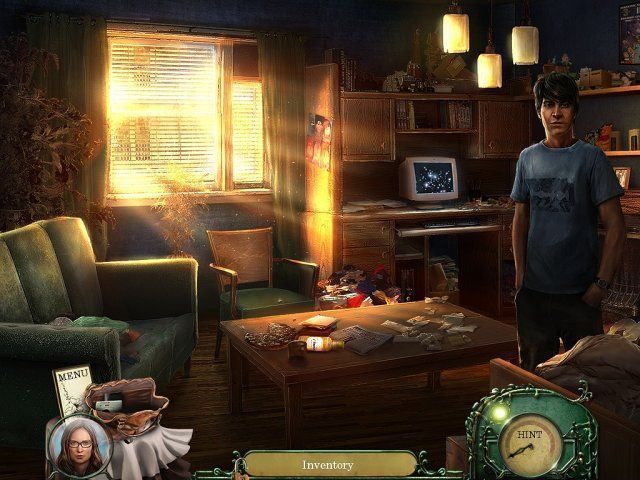 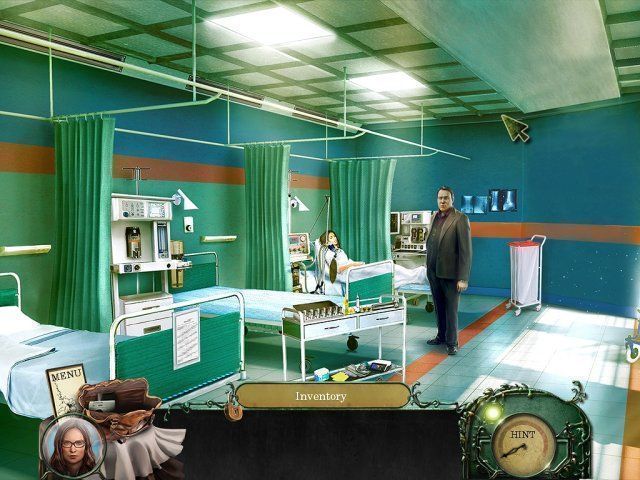 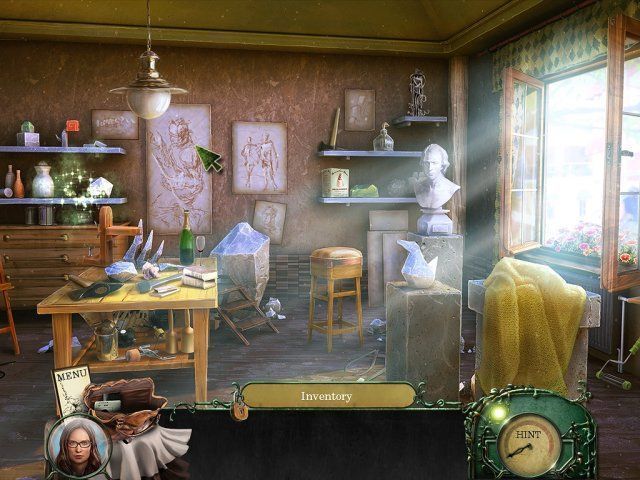 -food critic Taryn Sharpe and her assistant/photographer George Haske are sent on assignment to France to cover the opening of Paris's hottest new restaurant, Le Roi Soleil. When they get there, they discover the restaurant's celebrity chef is dead and the circumstances are suspicious.

Strangely, the police rule the death a suicide and refuse to investigate. The restaurant's owner (an old friend of Taryn's) is convinced his star chef was murdered and begs her and George to find the culprit.

The Fool
Slay a terrible dragon!

House of 1000 Doors: The Palm of Zoroaster Collector's Edition
Break the power of a cursed gem!

The Far Kingdoms
Save the Kingdoms!

Kingdom of Seven Seals
A journey to rescue her kingdom!

2 Tasty Too: l'amour a Paris
A smorgasbord of casual fun!
HostCMS