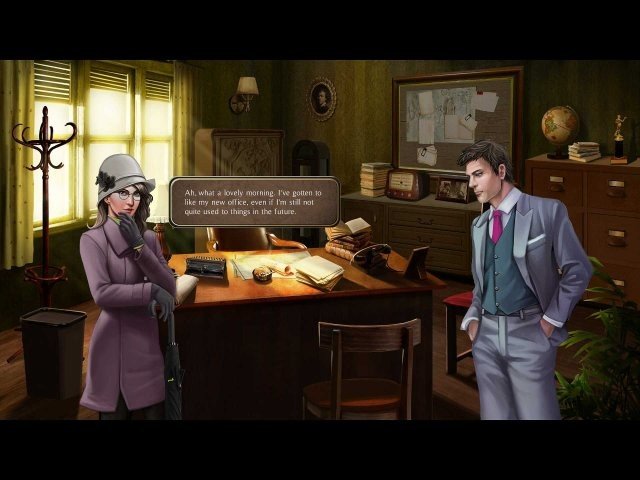 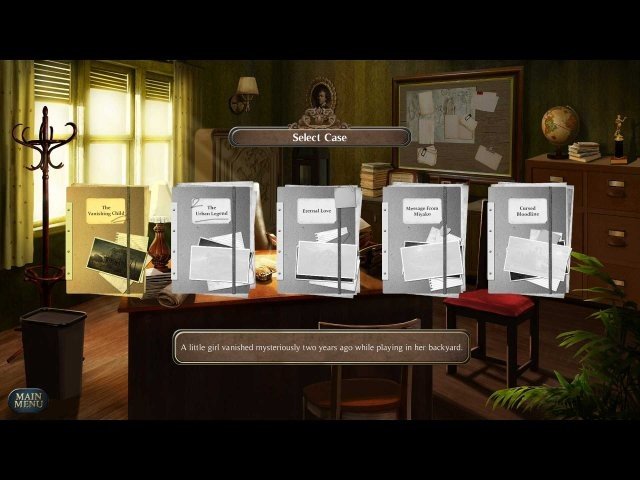 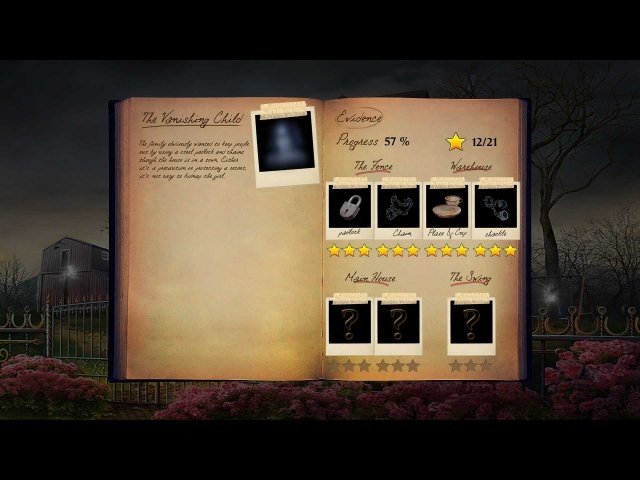 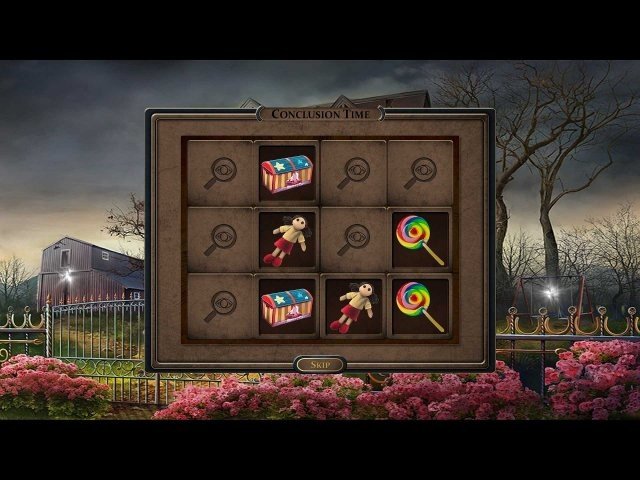 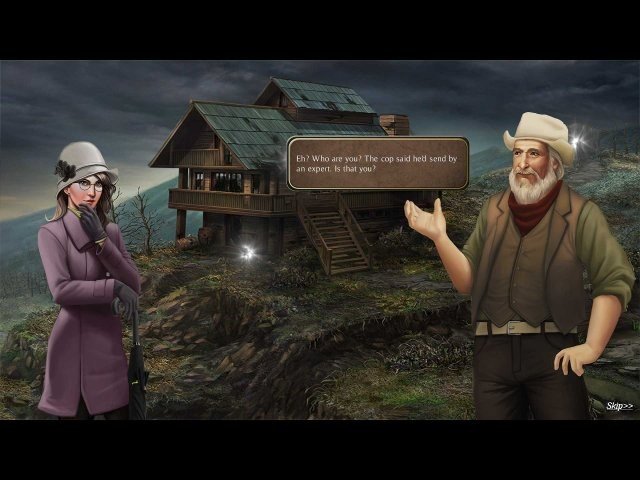 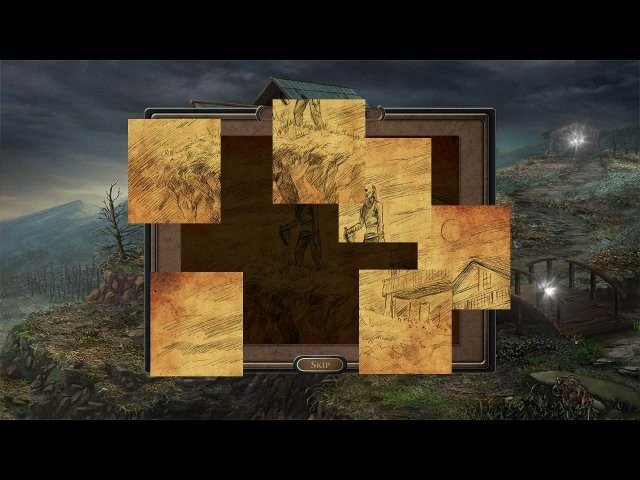 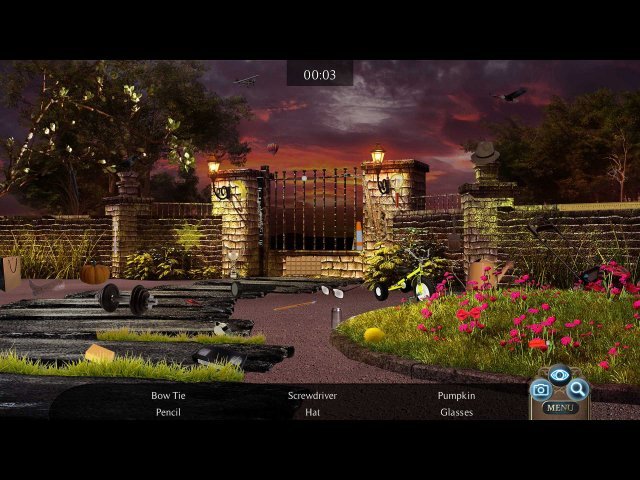 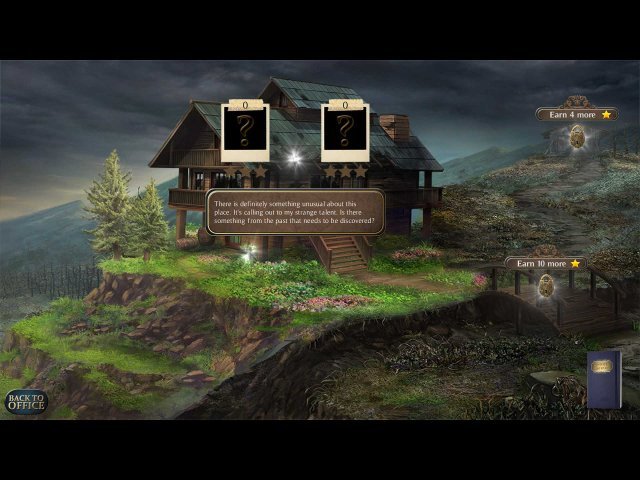 Now, she helps people with her ability. Jack, her friend from police, often asks her help to lead some unsolved paranormal cases.

However, her analysis will be in vain without evidence. As the result, she, along with her ability to see an event to look for a motive, has to gather all the evidence in the crime scene. Jack, in return, promises to find out the origin of her ability.

Insane Cold: Back to the Ice Age
Save mankind from the coming eternal frost!

Dark Lore Mysteries: The Hunt for Truth
Follow the blood.

My Brother Rabbit. Collector's Edition
Imagination will find a way.

Warlock: The Curse of the Shaman
Uncover the mystery of the tribal curse!

Behind the Reflection 2: Witch's Revenge
Help a mother save her son!