Mysteries of the Undead: The Cursed Island 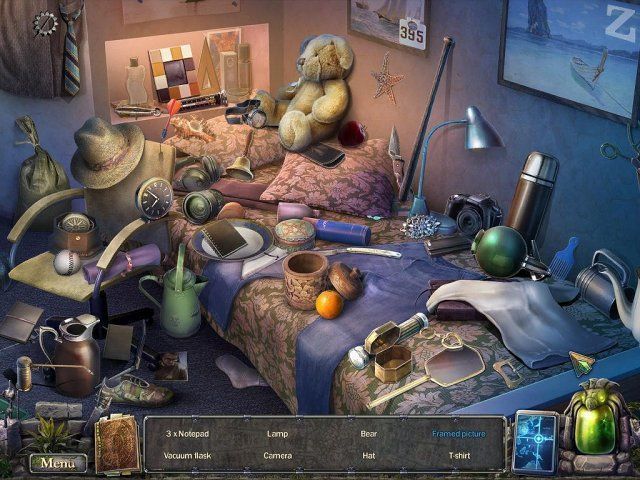 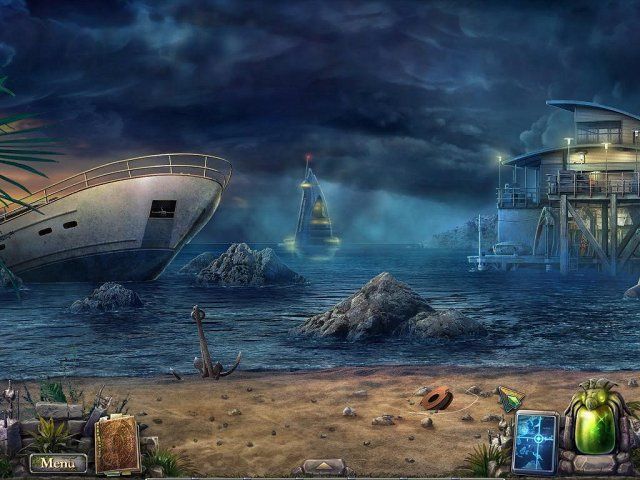 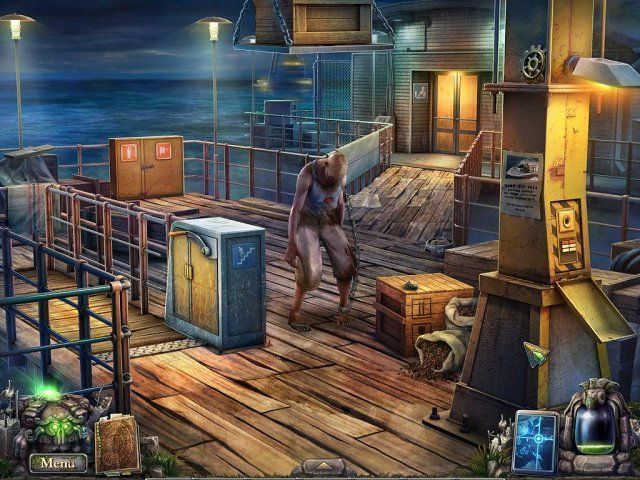 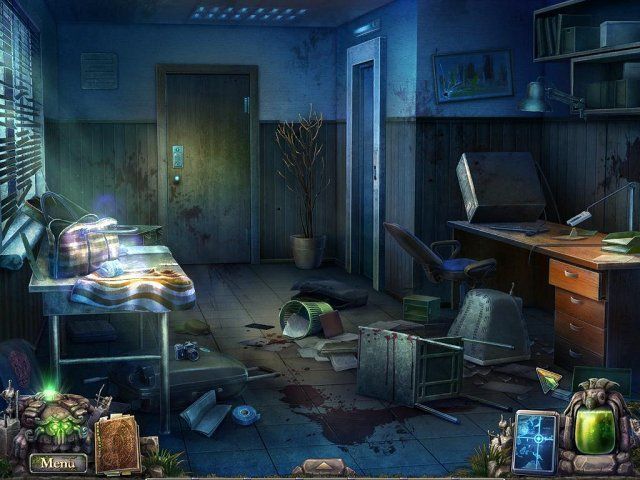 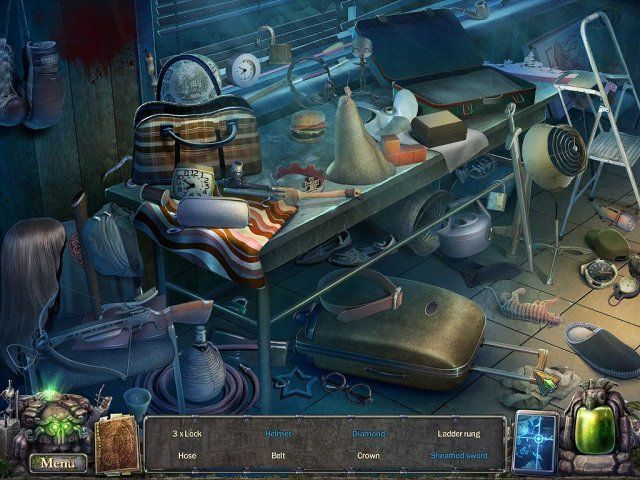 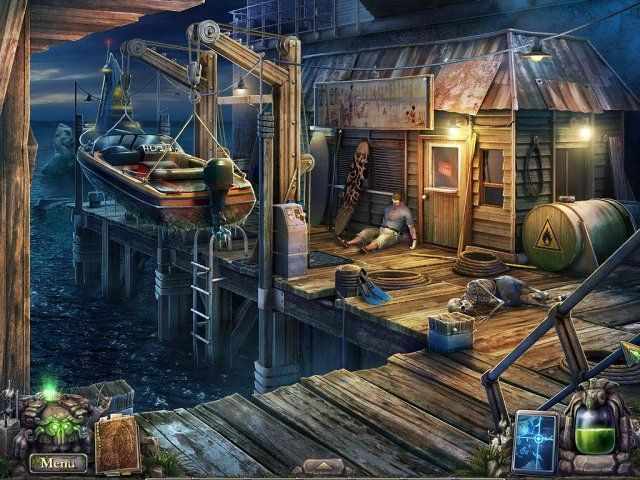 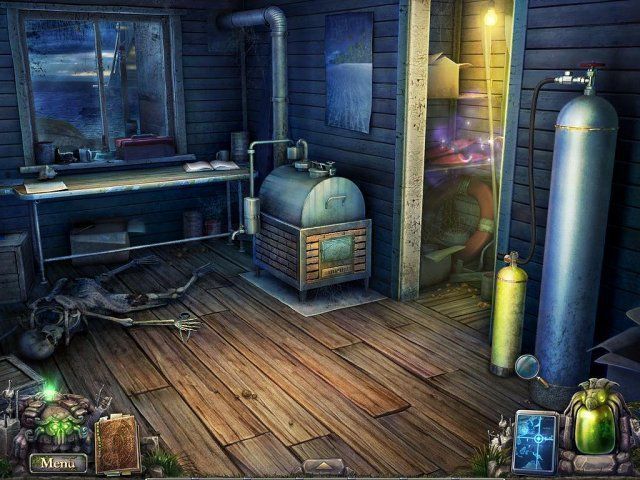 Investigate an island infested with zombies after a viral outbreak ravaged the population! Play the role of a virologist, sent to the island as part of an expedition to explore the origins of the viral outbreak. An ancient tribe that was once lived upon the island believed that was an evil spirit who turned people into blood thirsty zombies. Play the amazing hidden object puzzle adventure Mysteries of the Undead: The Cursed Island today!

Scour the island for hidden objects, solve challenging puzzles, and play unique mini games as you try and solve the mystery of the zombie plague! The plot is thrilling and the story is jam packed with action! Play through this exciting adventure full of dangerous and challenging obstacles! The atmosphere is thick and creepy, and the zombies are as horrifying as ever! Prepare for a hidden object adventure unlike anything you have ever played! Prepare to face the zombie hordes!

Paranormal Pursuit: The Gifted One
A breathtaking paranormal adventure!

Into the Haze
Stop an ancient demon!

The Tiny Bang Story
Restore the pieces of Tiny Planet!

10 Days to Save the World: the Adventures of Diana Salinger
A thrilling casual adventure game!

New York Mysteries: The Lantern of Souls. Collector's Edition
The Darkness has come to New York!

Forest Legends: The Call of Love
Will you answer the call?
HostCMS