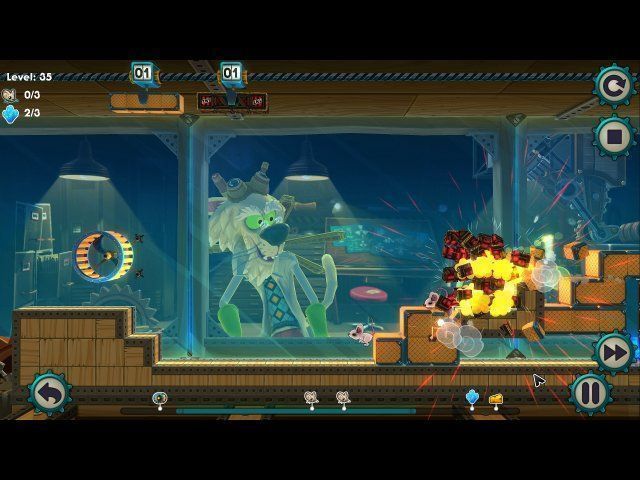 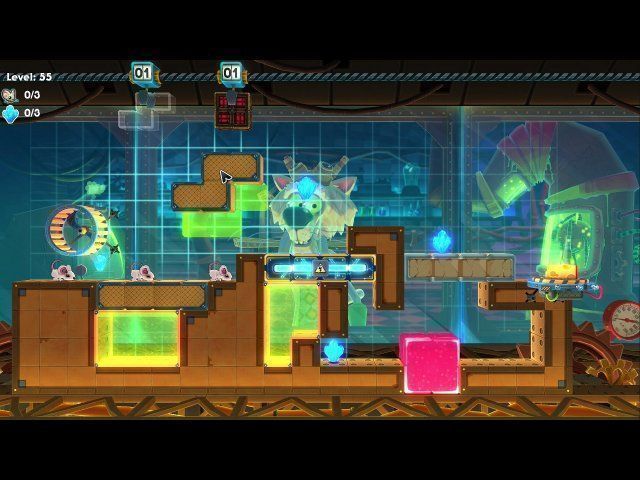 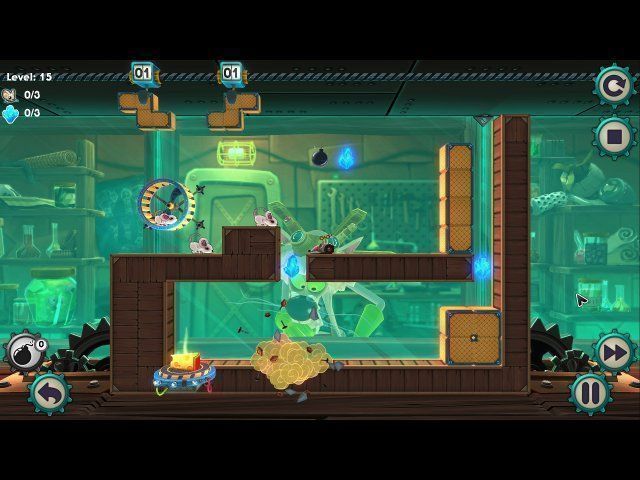 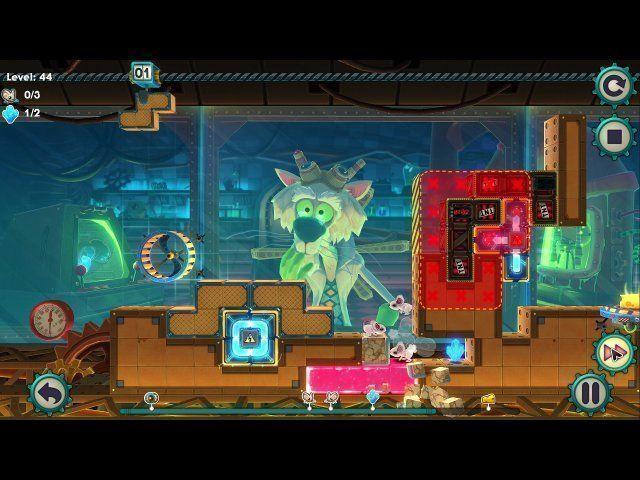 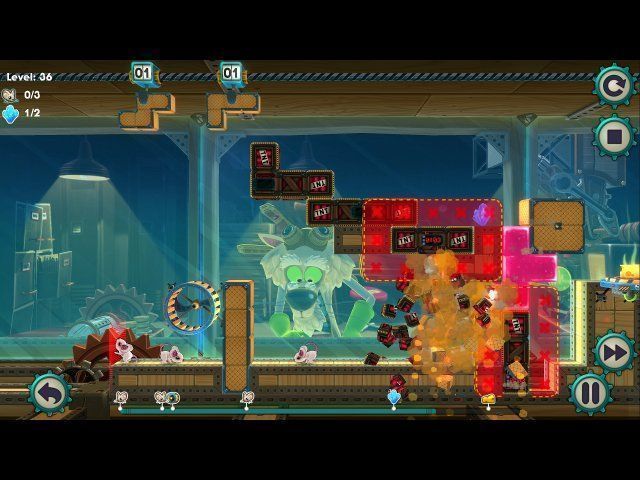 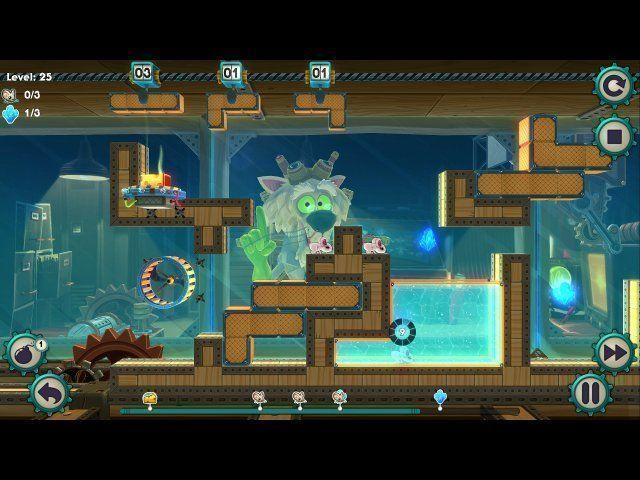 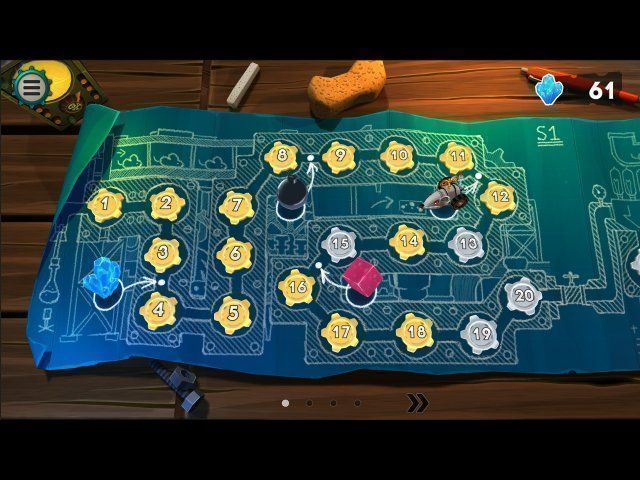 MouseCraft is a mix of two most famous puzzle games where player’s goal, in each level, is to lead the mice to the cheese by placing different Tetromino blocks in correct places.

The game tells a story of a cat scientist working on his latest project — a mysterious, machine. The inventor runs out of money, but as the story progresses, an unexpected funding proposal arises.

Players have to help the cat in completing the machine by activating each part of the device, and by gathering collectibles which will allow the scientist to pay for his experiment.

Solve 80 varying levels by defeating obstacles, using different kinds of Tetromino blocks and managing the mice movement to unravel the secret of the machine.

MouseCraft was created by Crunching Koalas — an independent game development studio formed by creators of many games, such as: Ancient Quest Of Saqqarah, Magic Match and Phantasmat.

Gardens Inc. - From Rakes to Riches
Help Jill save her grandparents house.

300 Dwarves
Command the dwarves and win the battle!

12 Labours of Hercules
Guide Hercules on his quest.

Farm to Fork
Help the farmers keep their lands!

Alicia Quatermain and the Stone of Fate. Collector's Edition
Start out for adventures.
HostCMS