King's Heir: Rise to the Throne 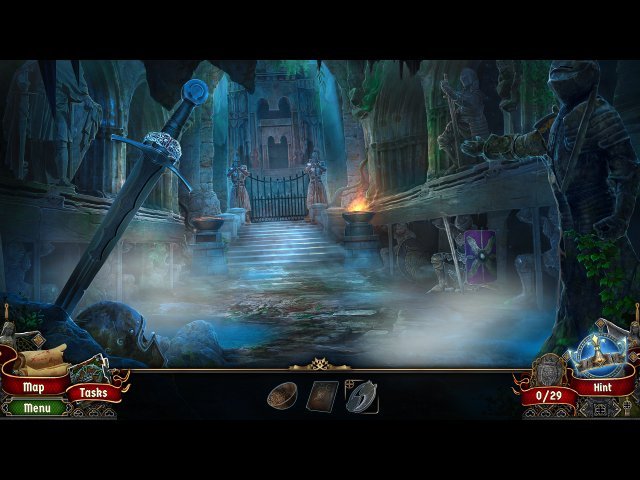 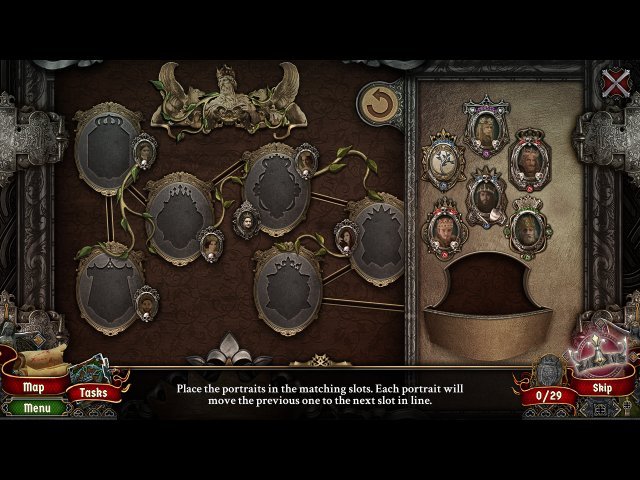 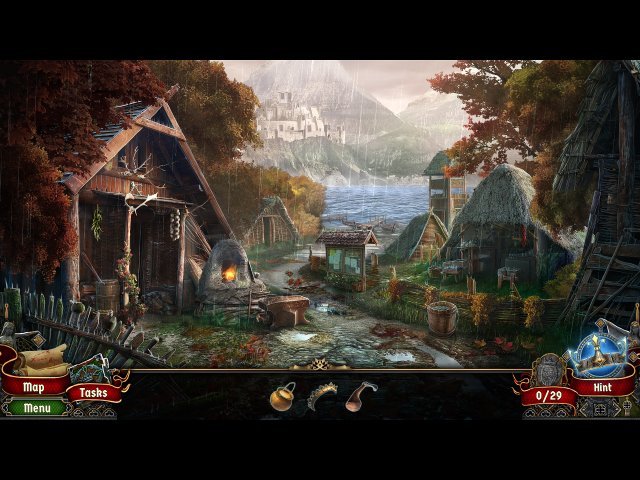 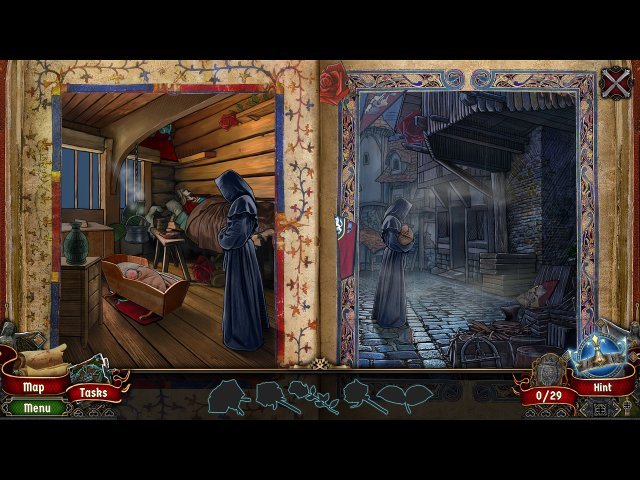 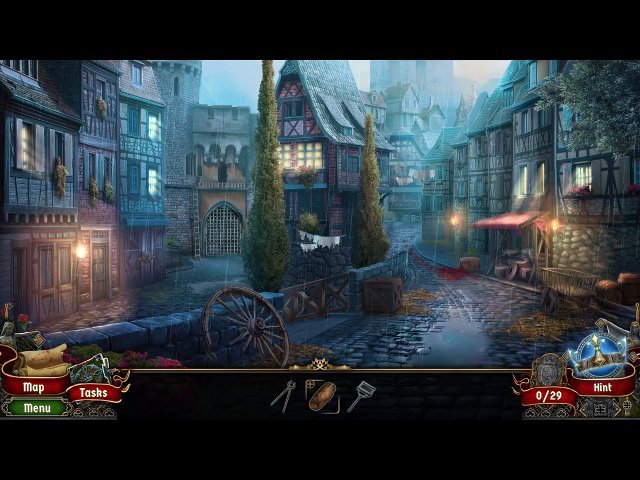 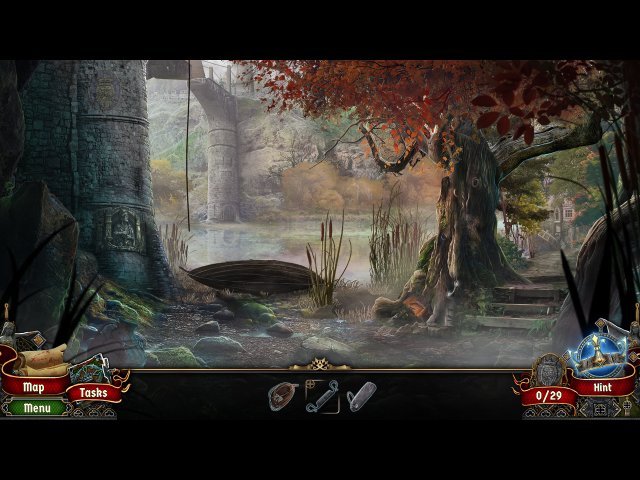 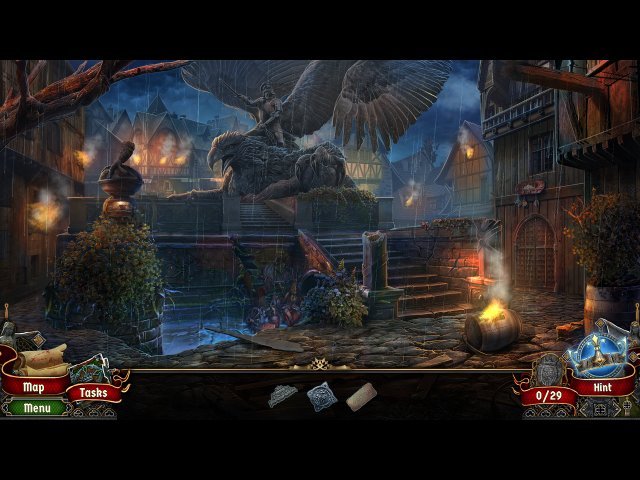 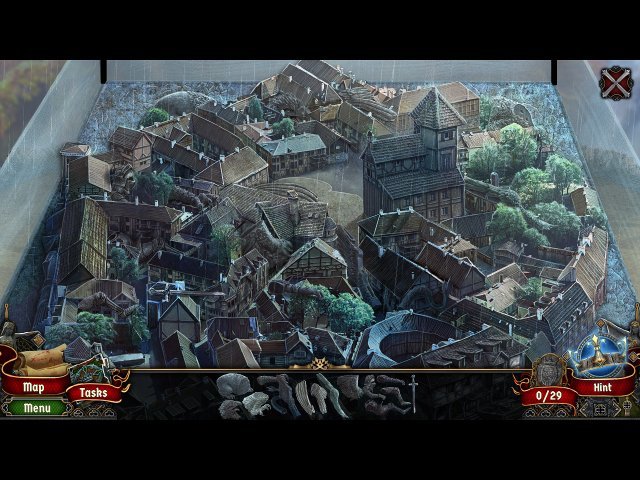 Many years ago, the prince of Griffinvale fell in love with a poor girl and — against his father's wishes — married her. The king, unable to reconcile himself with the hopeless union, sent his son on a crusade and, in his absence, drove his young wife out of the castle. The king had counted on the fact that the prince would eventually forget about her, but his plans were ruined when his heir died in battle, and the prince’s beloved wife gave birth to a child and died in confinement. After the death of his son, the king sank into mourning, and the future of the royal line was thrown into uncertainty. The royal court was overrun with ambitions and conspiracies, from which a group of people loyal to the fallen prince decided to hide his descendant. As the royal knight Edmund Ulmer, try to find the missing heir and help him regain his crown and retake the throne of Griffinvale!

The Indians
Take a dangerous journey to the spirit world!

Nearwood. Collector's Edition
Help Jane save the land of Nearwood!