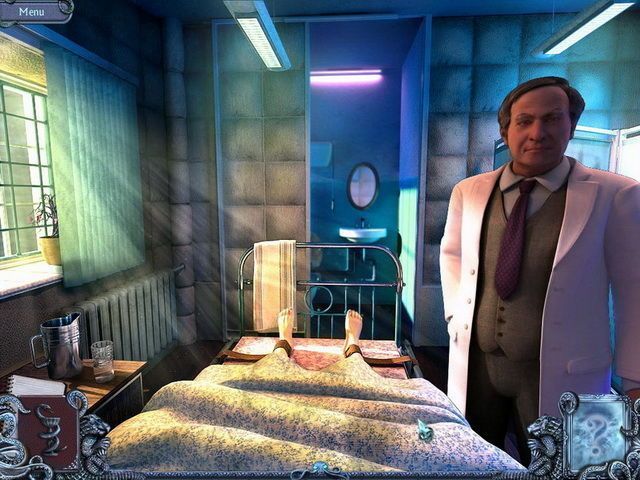 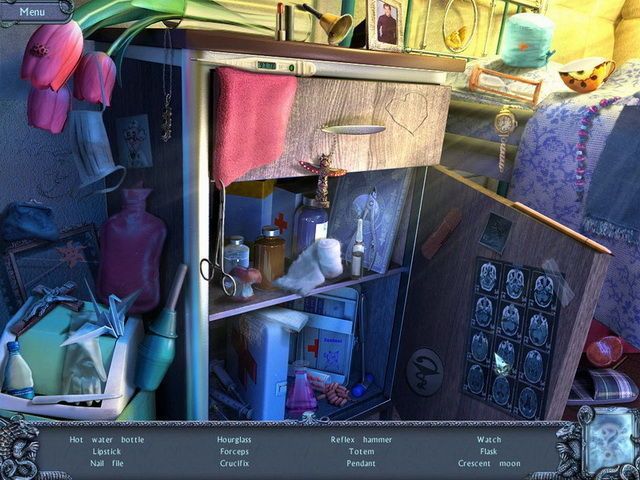 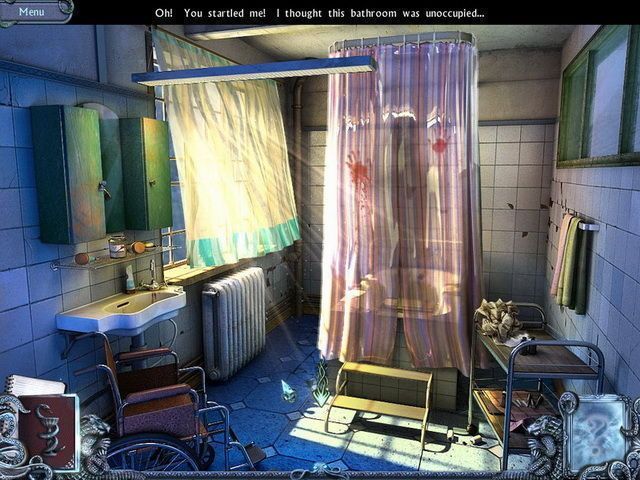 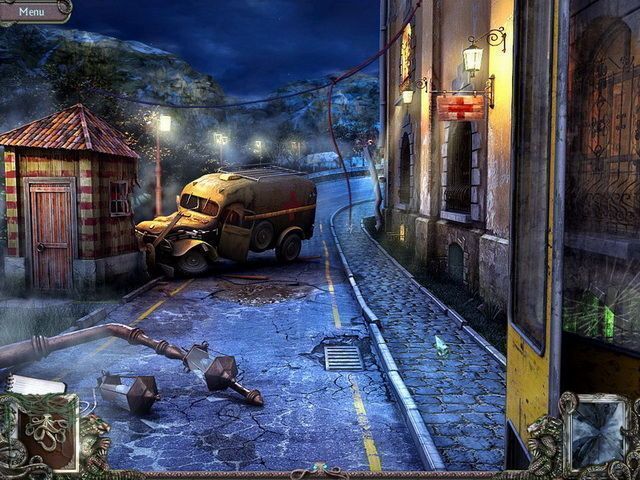 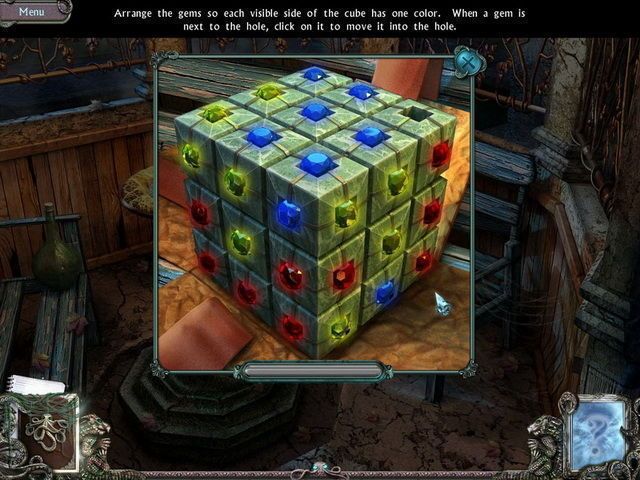 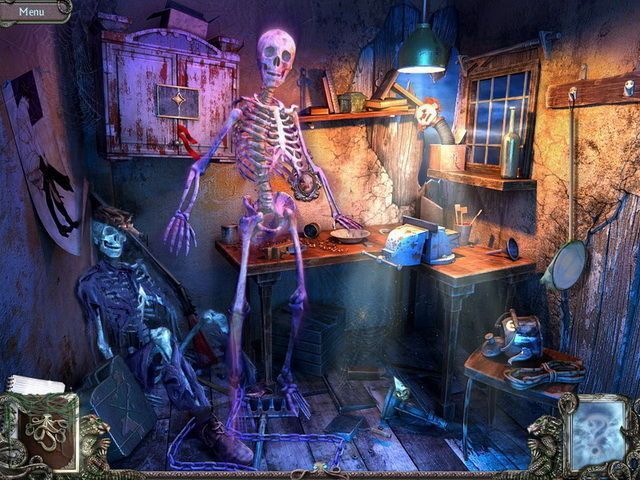 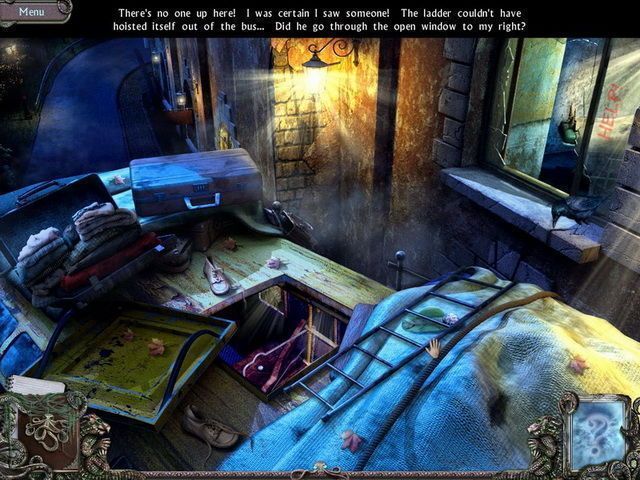 The Twisted Lands saga continues in the gripping sequel to the Twisted Lands: Shadow Town! Steeped in psychological horror, Twisted Lands: Insomnia follows Angel, the wife of the central character in the original game, as she attempts to escape the mental hospital in which she's imprisoned. Players will explore the fragile boundary between what's real and what the mind perceives as they guide Angel on her mystifying quest to remember who she is.

As players navigate an artfully rendered mansion, a decaying lighthouse, and the ominous corridors of the hospital, a rich and disturbing will emerge that answers questions the first game raised and leads players to a conclusion even more shocking than Shadow Town's. With its items, clever puzzles and cunning , Twisted Lands: Insomnia offers an unforgettable journey down the sometimes warped paths of the human mind.

Demon Archive: The Adventure of Derek. Collector's Edition
Follow your instinct to walk through puzzles

Escape the Museum 2
Rescue a wife and child.

1912 Titanic Mystery
Find the hidden bomb aboard the Titanic II.

The Fog
Fear what lies within The Fog!

Gardenscapes: Mansion Makeover
turn a dilapidated mansion into a masterpiece

9 Clues: The Ward
Solve the mystery of Mnemosyne Asylum!
HostCMS