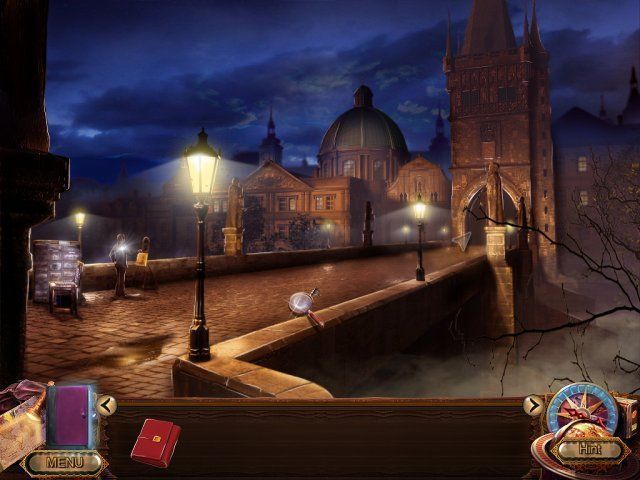 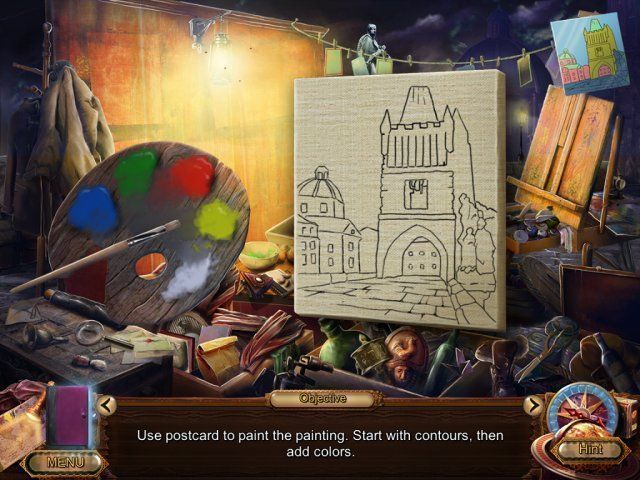 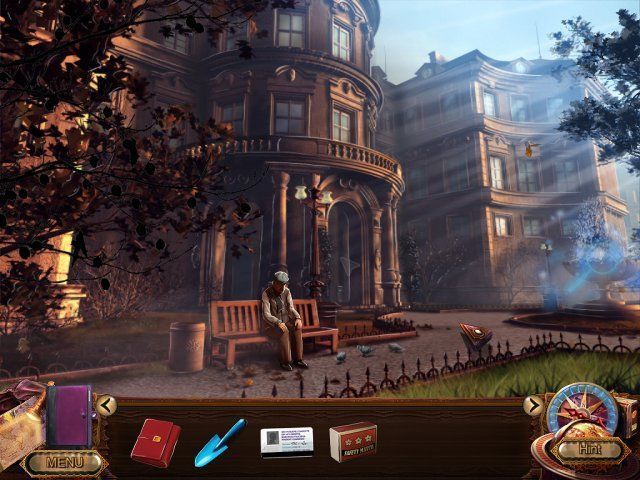 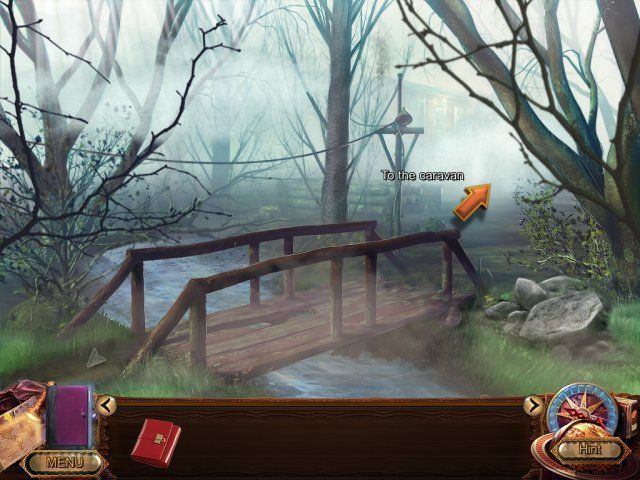 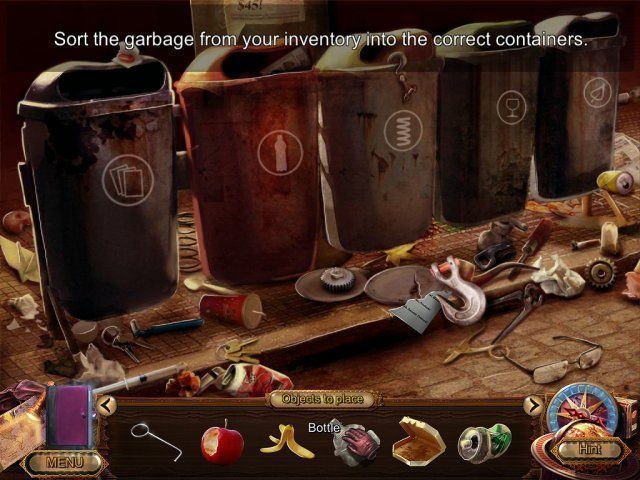 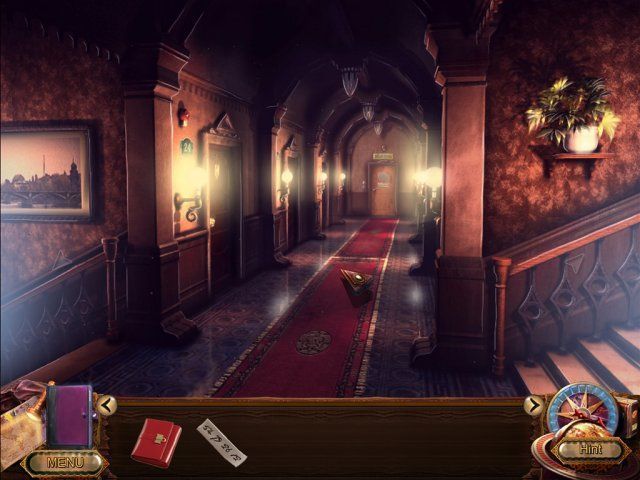 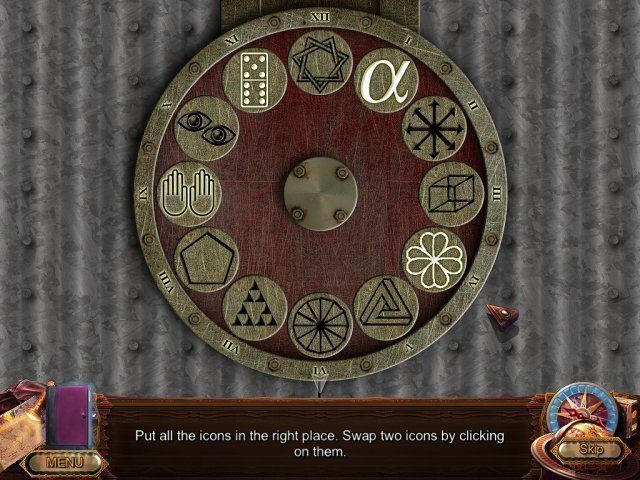 After making an important discovery, your archaeologist fiance Michael is kidnapped in Prague. Clues indicate that

the kidnappers want whatever is it he's found and will stop at nothing to get it. Your search for Michael reveals that

to World War II. You also learn that in the wrong hands, this machine could destroy the entire human race. Explore

as you interact with more than 30 characters. Solve fascinating, puzzles, uncover the earthshattering secrets hidden in a forgotten mine, and tap into your inner heroine in this magnificent hidden object

Natural Threat 2
It's time to save the day!

Persian Nights: Sands of Wonders
Save Persia from mysterious plague!

Crossroad Mysteries: The Broken Deal
Anna goes to the places of her childhood.

Golden Trails: The New Western Rush
Saddle up for excitement.

Legacy Tales: Mercy of the Gallows
Embark on a ghostly adventure!
HostCMS