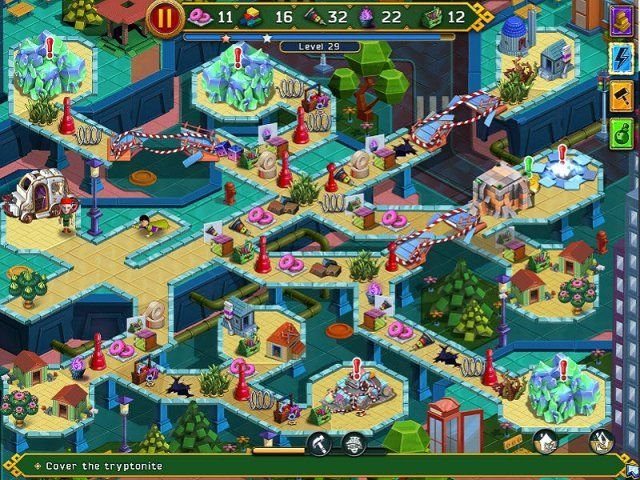 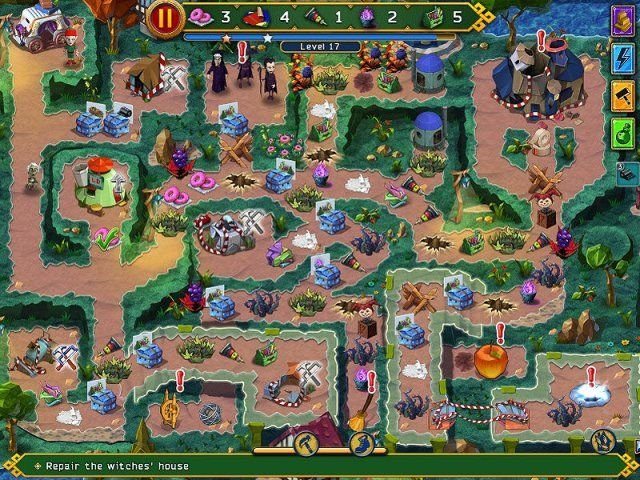 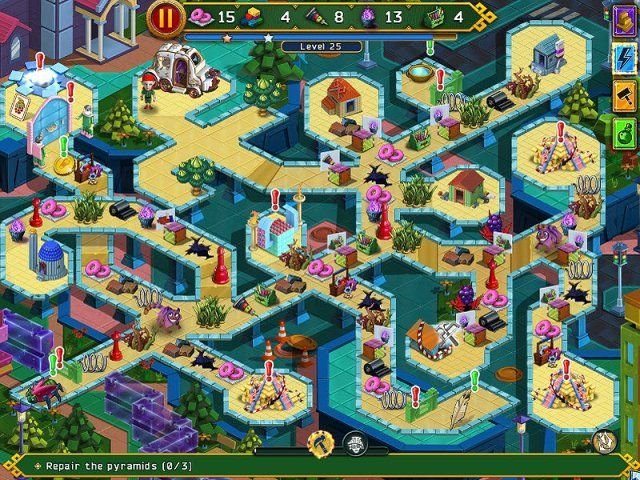 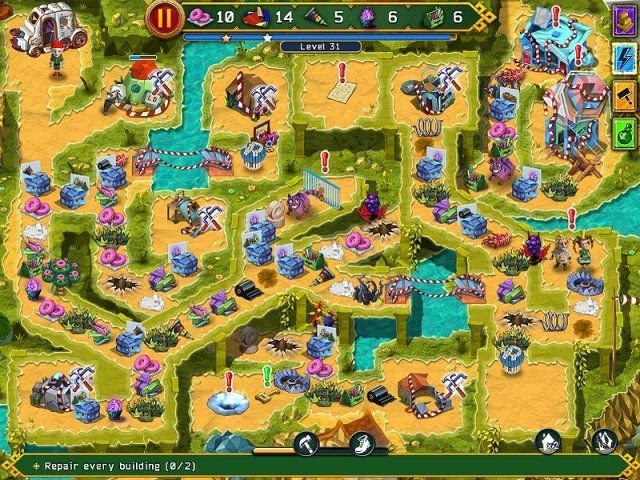 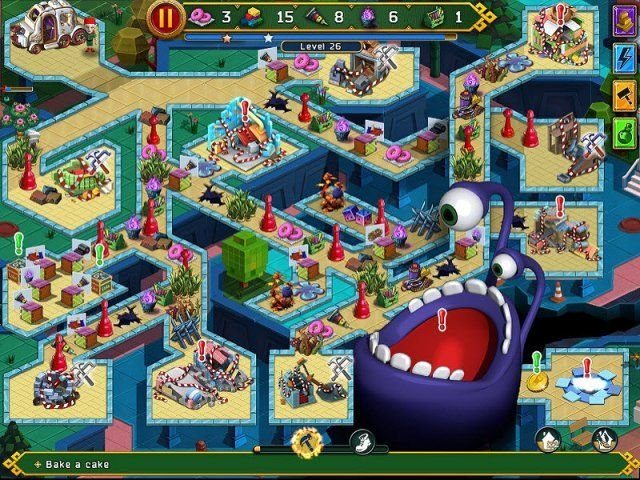 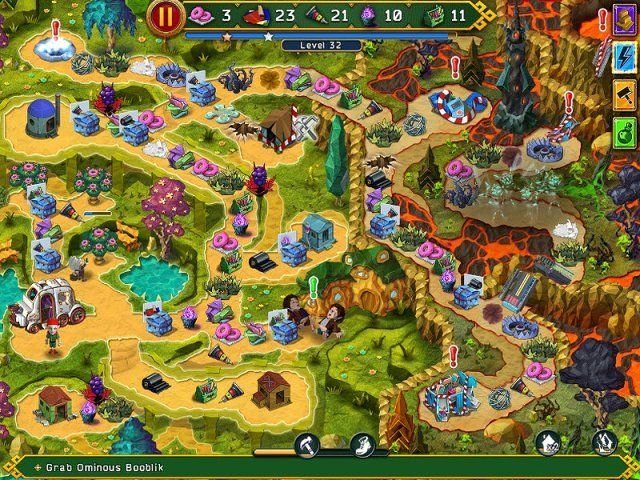 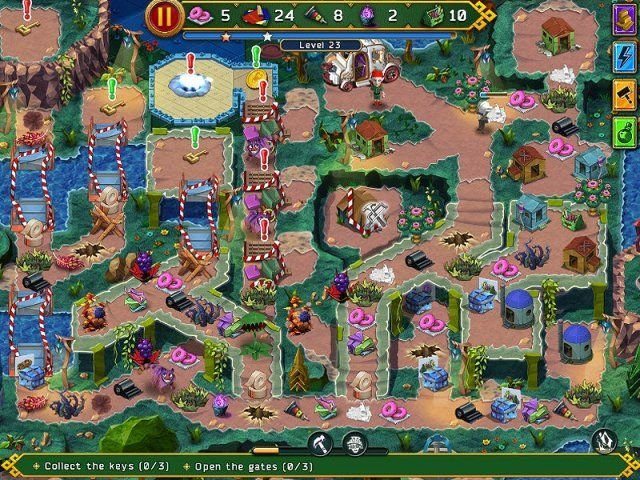 Outsmart a god in a thrilling showdown of wits and enjoy a lot of laughs along the way!

Dracula has been on his share of adventures through the centuries but nothing like the quest the deceitful god Loki has thrown his way.

Bored to tears one day, Loki decides to trick a pair of immortals into playing a new game. Upon spotting Dracula and his zombie minion, Rufus, he tricks the eternally fanged one into rolling a pair of magical dice for a chance at winning an amazing prize.

With a single toss of the bones, Dracula and his servant are transported INTO Loki's game! To return to their former undead lives, they'll have to beat each level and overcome Loki's cunning schemes.

Escaping won't be easy but it is possible. Manage your time and resources well, build towers to defend your helpers, complete missions for outlandish characters and use bonuses to your advantage as you race against the clock to grab Loki's coin and teleport to the next level!

Featuring gorgeous visuals, a story that will keep you in stitches and enough bonus materials to fill a good chunk of eternity, Incredible Dracula IV: Game of Gods will take you on a journey you'll never forget!

Alicia Quatermain and the Stone of Fate. Collector's Edition
Start out for adventures.

Solitaire Mystery: Four Seasons
Save the City of Magic Cards!

Royal Envoy: Campaign for the Crown
Protect the throne and rebuild the kingdom!

Country Tales
Help Ted and his friends in their adventures
HostCMS