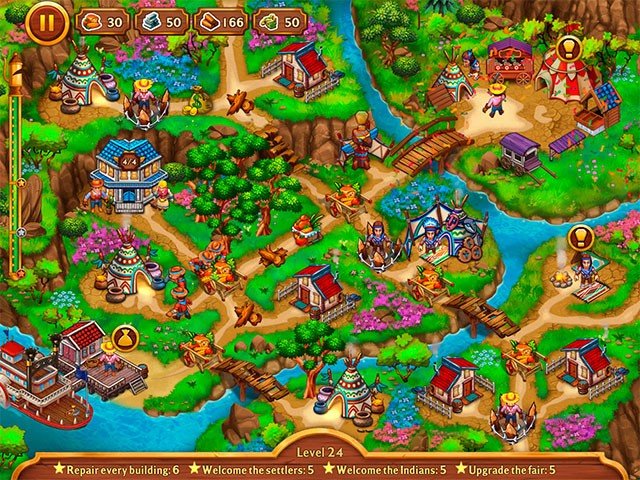 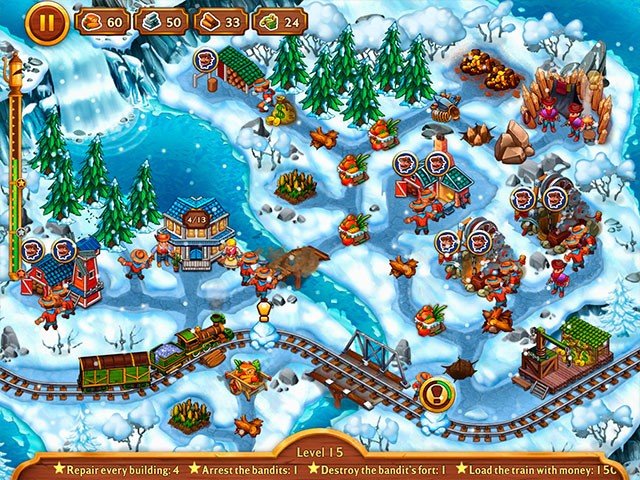 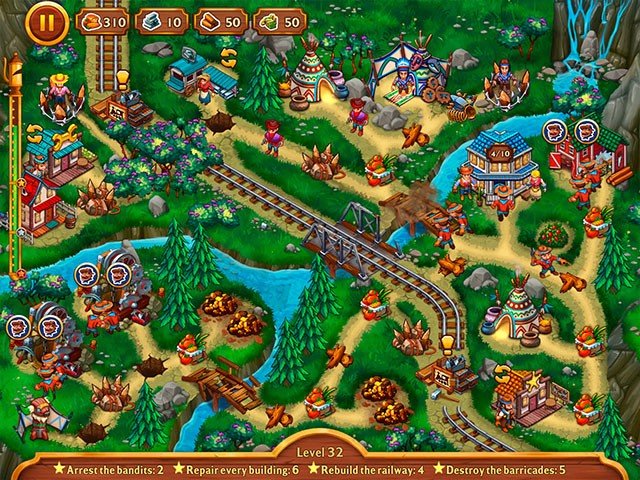 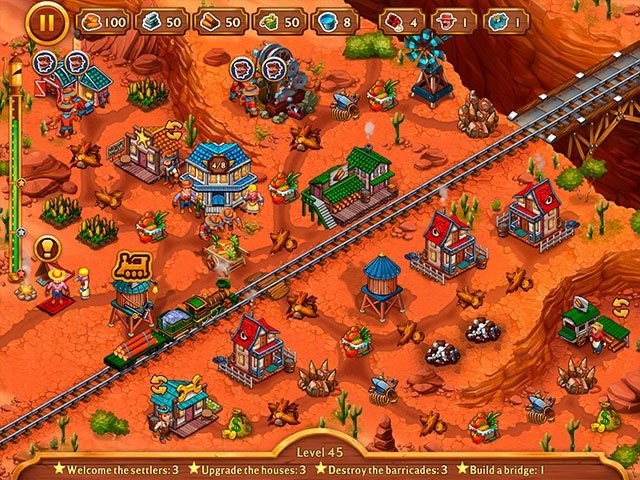 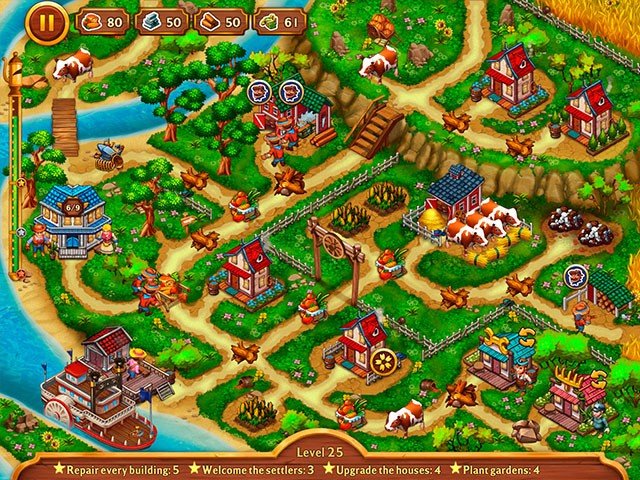 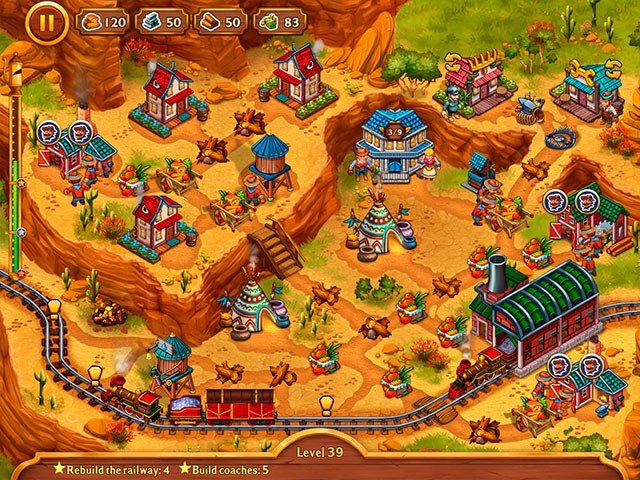 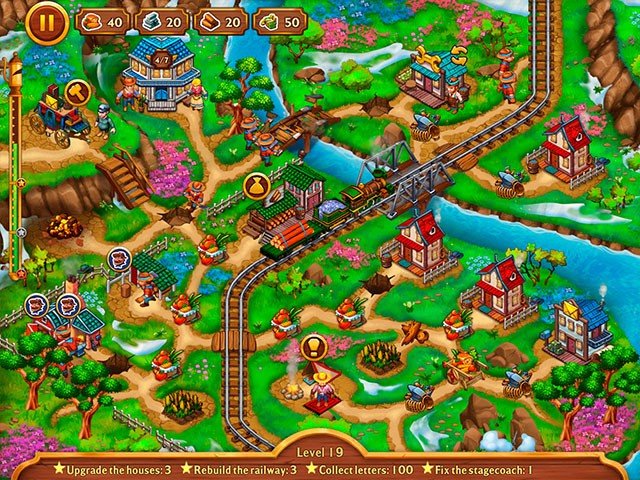 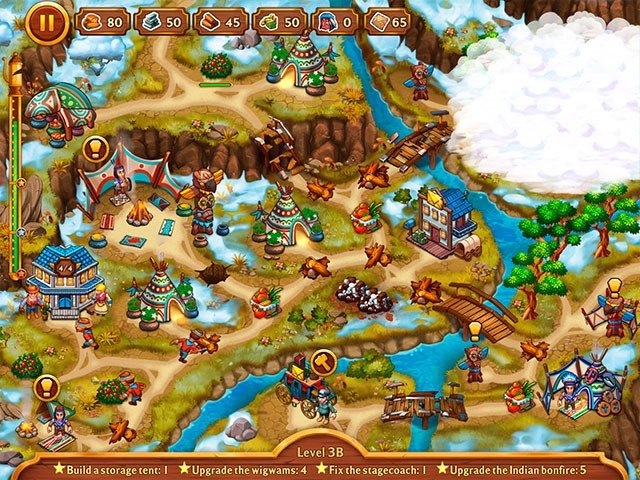 The Old West meets the New Frontier as you build a railroad that stretches across America and fight to put a bandit behind bars!

A land of opportunity lies before Jack and Jill as they begin a vacation following their first adventure in the American West. But as their train rumbles along the tracks, the sudden crack of a pistol and the clatter of hooves marks the beginning of a new journey that will take them even deeper into the lawless frontier!

After saving a local mayor from certain doom, Jack and Jill begin a mission to build a railroad that connects his small town to the civilized world. But as they pacify the unforgiving terrain, Raging Buford and his band of thieves stand in their way at every turn.

Using a simple but innovative bonus system that allows players to choose the best strategy for completing a level, you'll have to work smart to rebuild settlements and think fast to keep the outlaws at bay. Along the way, you'll recruit the help of Native Americans, overcome clever challenges and unlock surprising twists in the entertaining story!

Are you ready to tame the Wild West in a adventure for all ages? Download and play "Golden Rails: Small Town Story" today!

12 Labours of Hercules
Guide Hercules on his quest.

Kingdom's Heyday
Lead the Kingdom to prosperity and wealth!