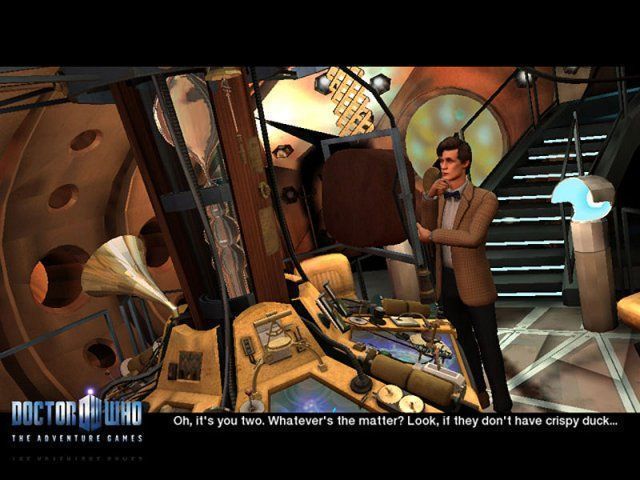 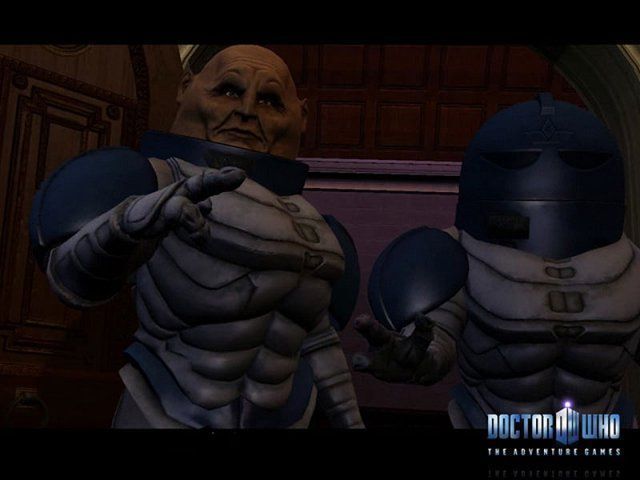 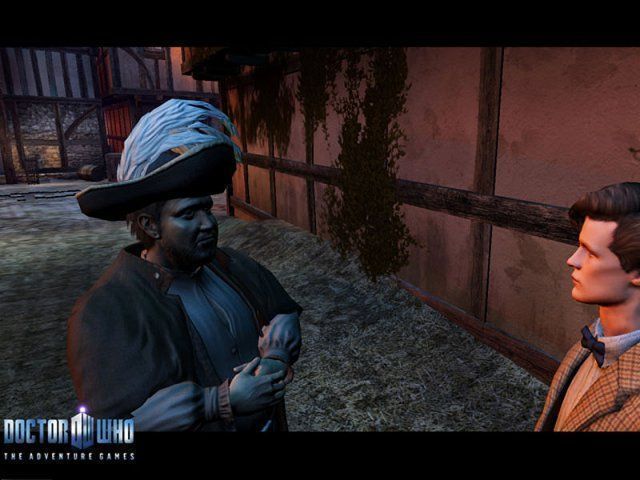 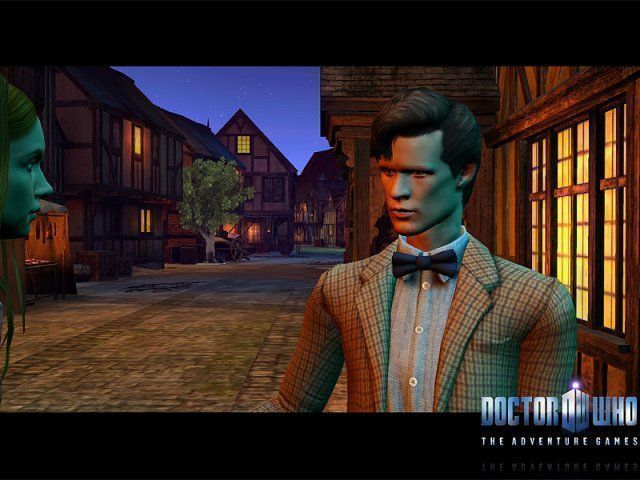 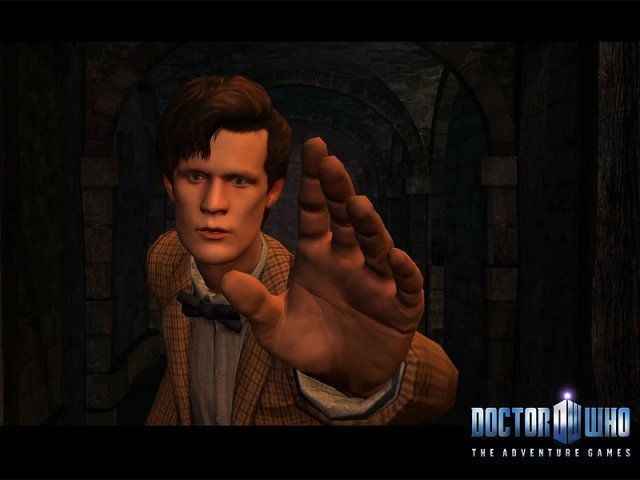 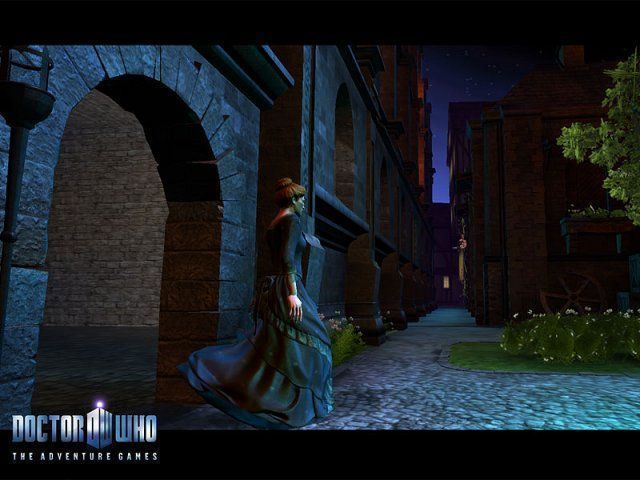 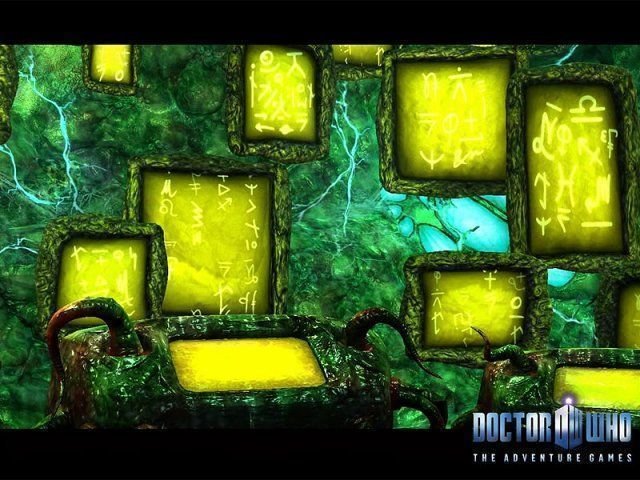 The good Doctor has landed in the year 1605. Stepping out into the filthy plague ridden streets of London, he must search for another ship that smashed into the TARDIS while traveling through space and time. That ends up being the least of his worries, as he discovers Guy Fawkes and his band of revolutionaries are hell bent on blowing up the House of Parliament. Play through Doctor Who: The Gunpowder plot and “Remember, remember the fifth of November!”

With the aid of the loyal Amy and Rory, the Doctor has an adventure in front of him unlike any other he has ever faced. Play through the exciting puzzles, sneak through heavily guarded areas, and collect valuable items and clues. The Doctor isn’t the only alien in town…. And he must stop the others from changing history for their own purposes. The Doctor has the smarts to win the day, do you have what it takes to go along for the ride?

The Musketeers: Victoria's Quest
It's one for all and all for one!

Incredible Dracula 9: Legacy of the Valkyries
Find a treasure beyond imagination!