World Riddles: Secrets of the Ages 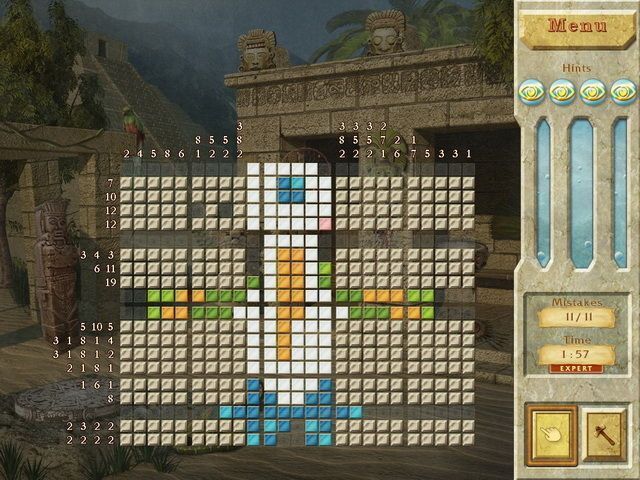 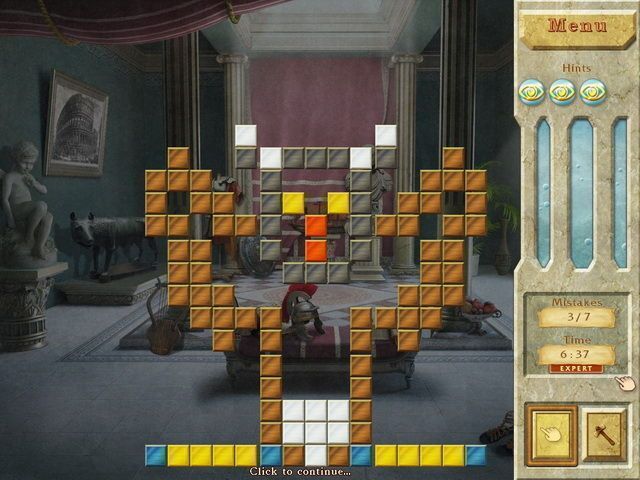 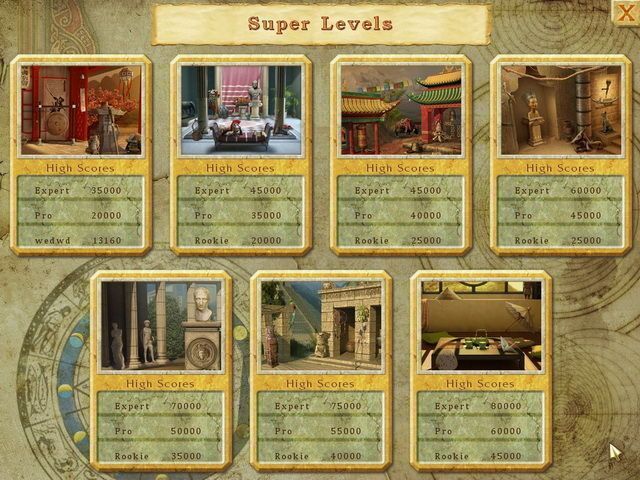 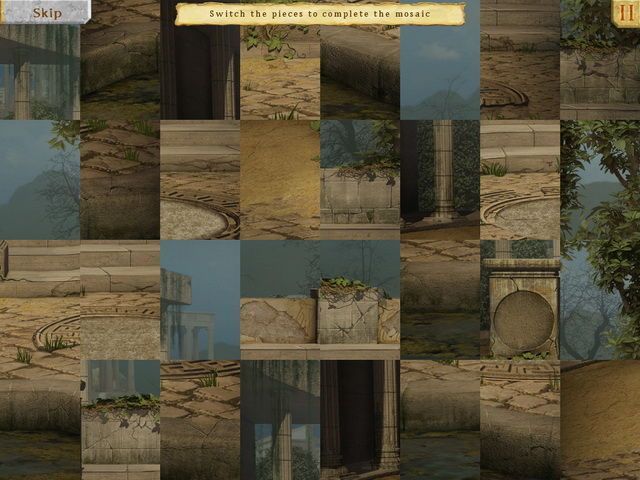 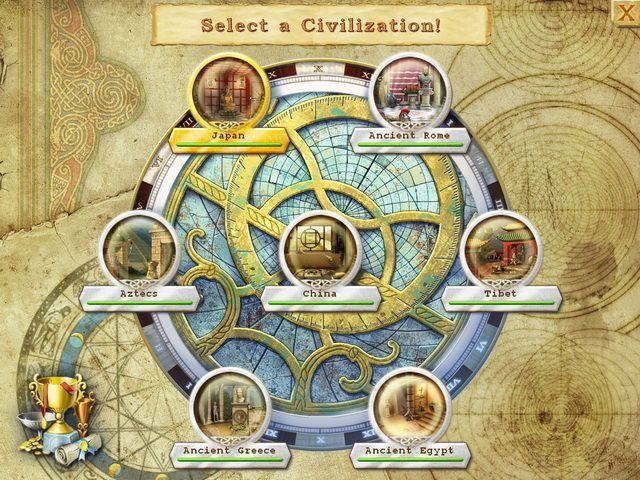 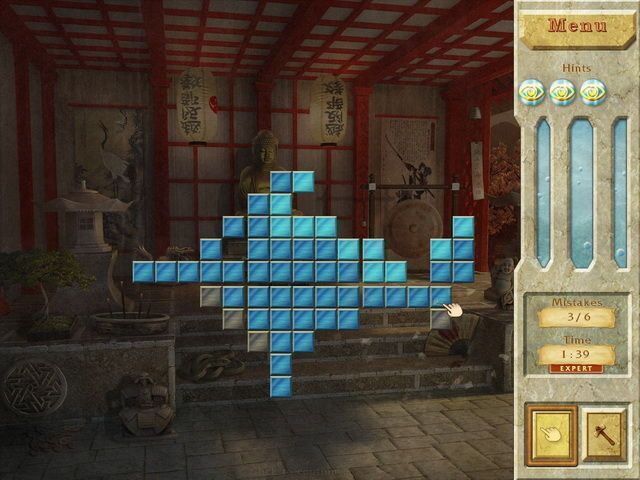 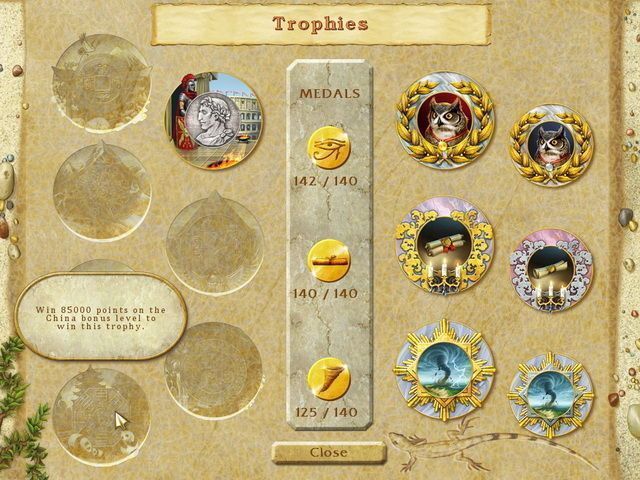 Set off on a journey to complete picross grids around the world, learning the secrets of seven great civilizations as you go. To complete a picross grid, you must use the number clues above and to the left of the board to fill in squares on the grid. As you advance through World Riddles: Secrets of the Ages, you'll visit Roman gladiators, Tibetan monks, the tombs of the Egyptian pharaohs, and the pyramids of the Aztecs. As you solve puzzles, you'll accumulate Civilization Points that allow you to restore a nation. Once you bring the people back to life, you'll receive part of a lost medallion and then move on to the next civilization. Gather all seven parts of the Medallion and become the Bearer of the Secrets of the Ages!

Push the box
Rewrite the tale of the three little pigs!