The Trouble With Robots 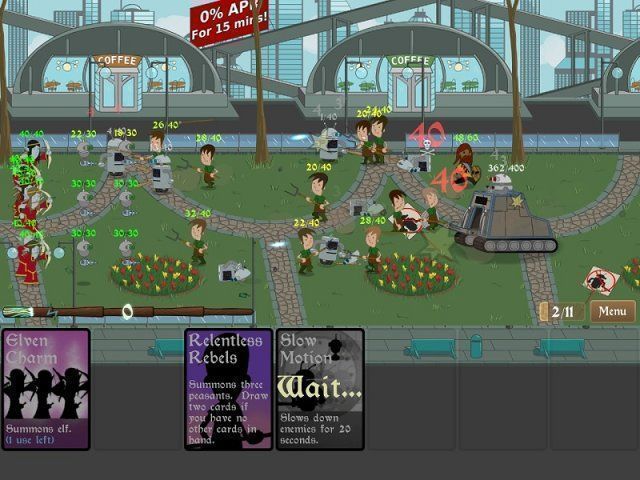 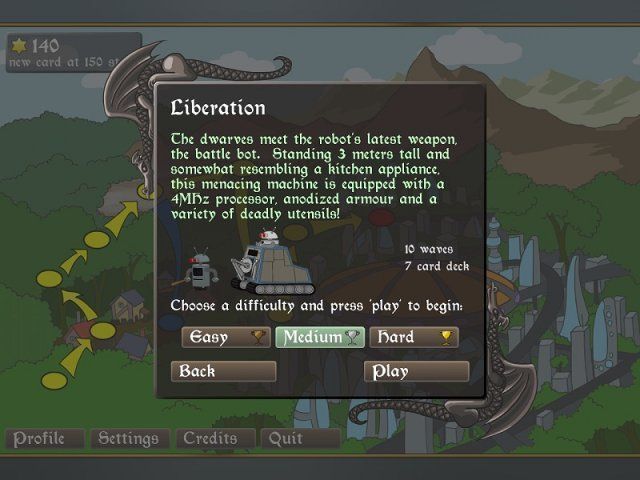 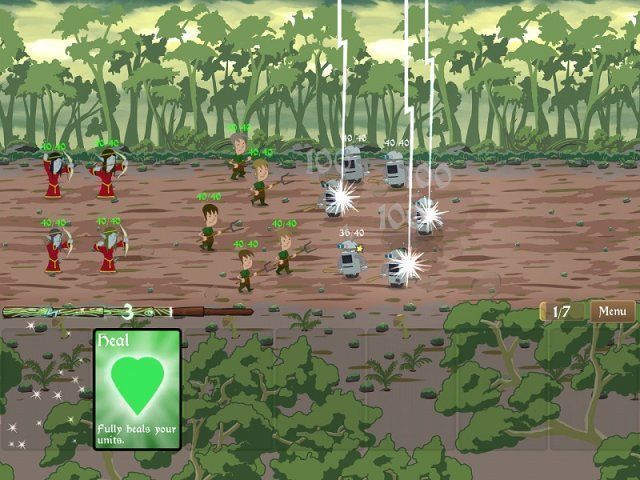 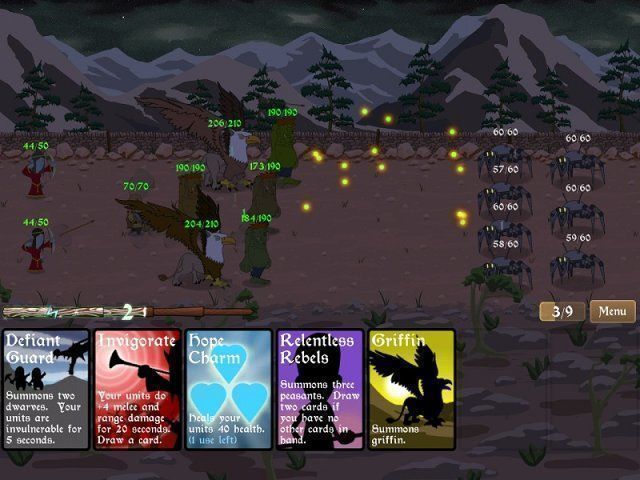 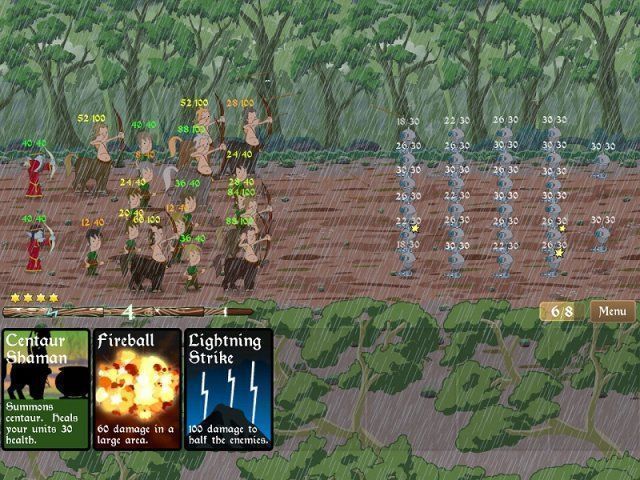 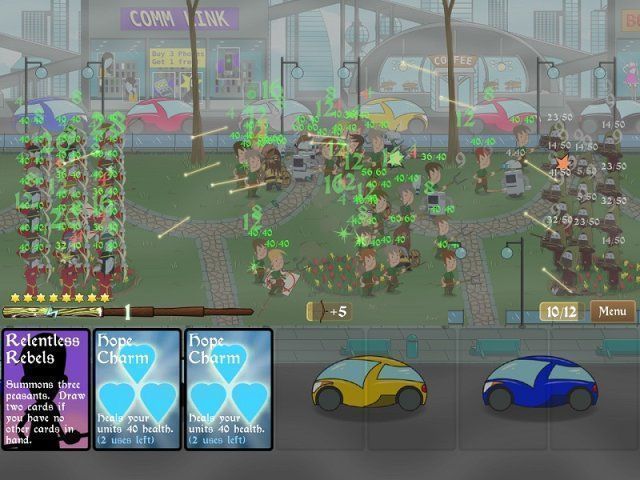 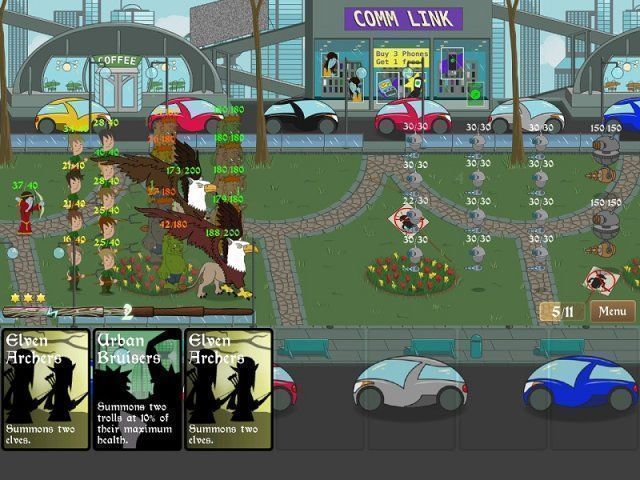 Use your magical powers to fight back the invading robot forces from outer space! Equipped with a mighty deck of powerful cards, you are prepared to dominate the alien scum once and for all. Team up with a rebellious group of formidable allies to take back the land from the evil robot overlord Voldetron! The fight has just begun in The Trouble with Robots!

Fight alongside dwarves, elves, trolls and more as you battle to save the planet from the oppressive robot invaders. Upgrade your deck of cards with new summons and spells to become the ultimate fighting machine! Do not underestimate the power of your foes, they may be boring and monotone…but they sure pack a punch! It’s time to turn these metallic foes into piles of shiny garbage! Let the battle begin!

Build-a-lot: On Vacation
Who needs a vacation? You do!

Hermes: Rescue Mission
Unleash the power of the gods!

RugTales. Collector's Edition
On your carpets, get set, go!

Weather Lord: Graduation
Determine the destiny of a queen!
HostCMS