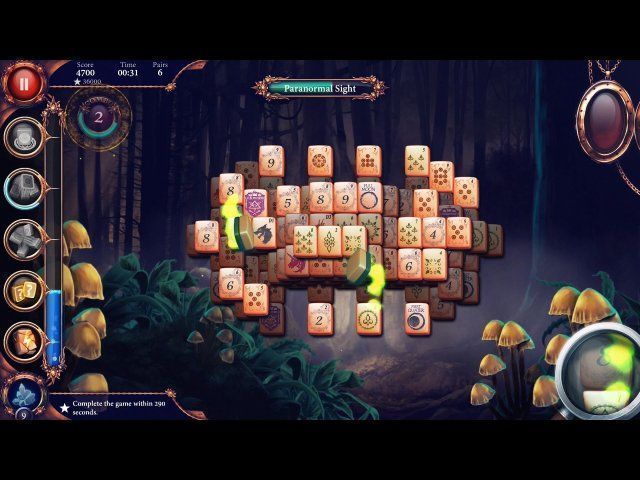 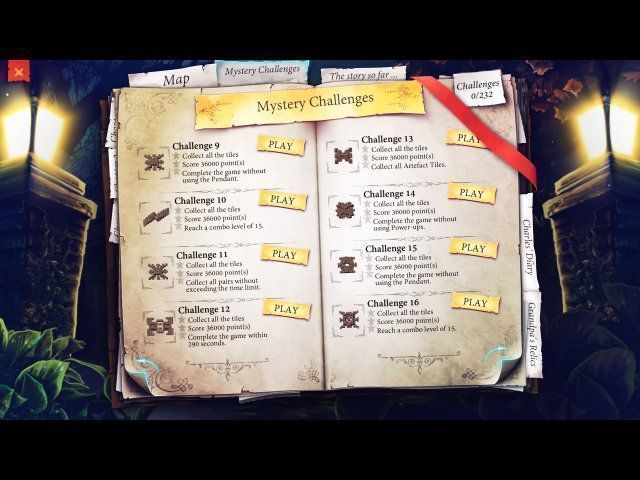 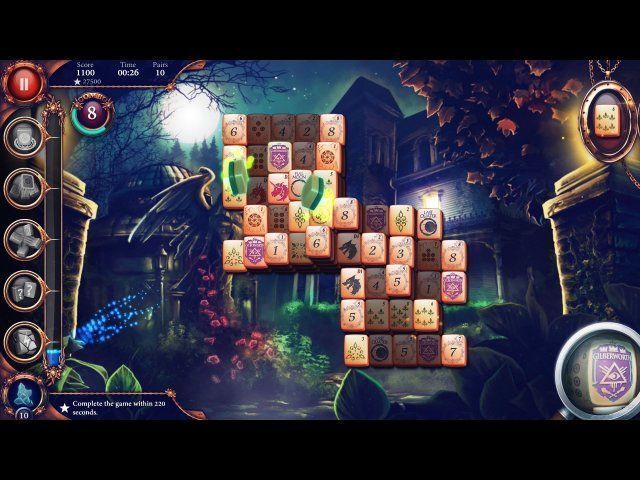 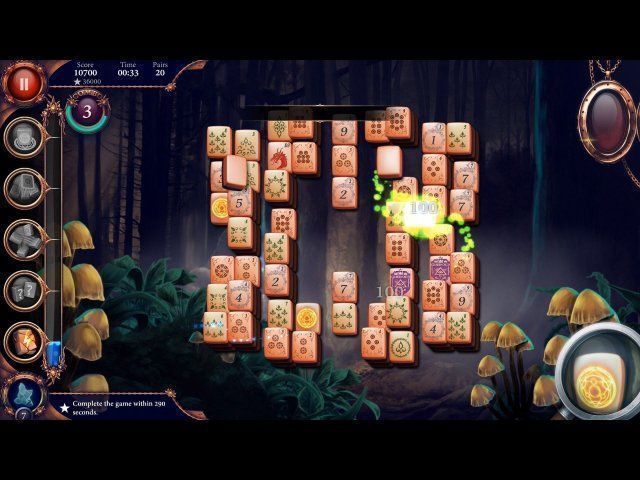 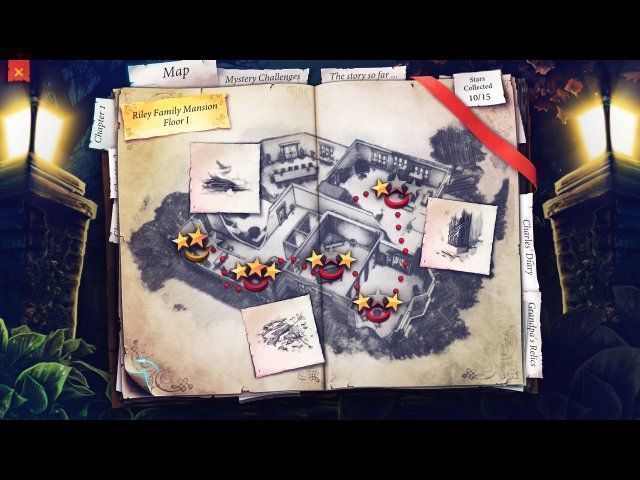 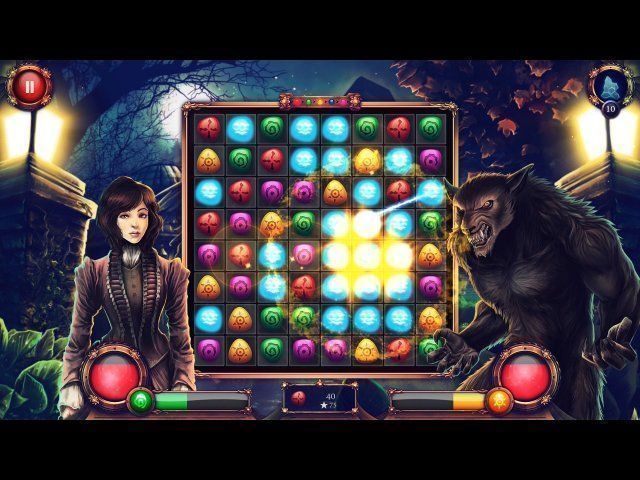 Mary Elisabeth Riley is to be wed to sir Charles Gilbertworth on the eve of her 21st birthday. She is reluctant, as the marriage was arranged and she does not feel it’s the time or the place – or the man for that matter. She, as a growing number of women of her age, wants to make something more out of herself, and becoming a housewife is not exactly what she had in mind.

Right before the ceremony the groom goes missing. Mary Elisabeth would be fine with this, more than fine, but the thing is, Gilbertworth disappeared in her family’s mansion, and if he’s not found, the blame might fall on her mother, widow Riley. There’s also the matter of, well, the supernatural. It seems there’s more to the folk stories than she believed.

The Microbie Story
Take back the professor's lab!

Princess Solitaire
Save the Kingdom of Marderburg.