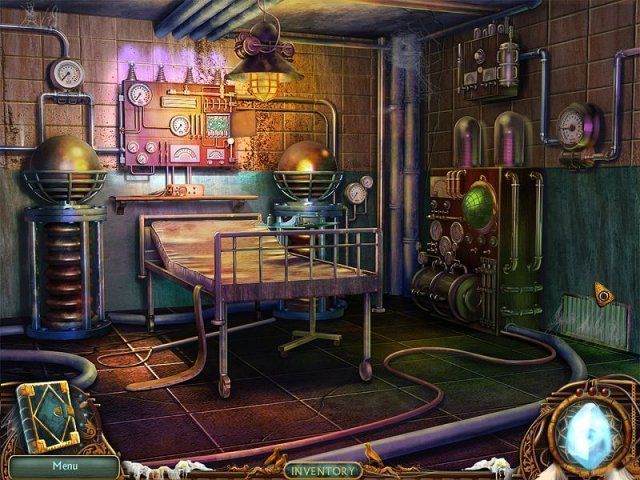 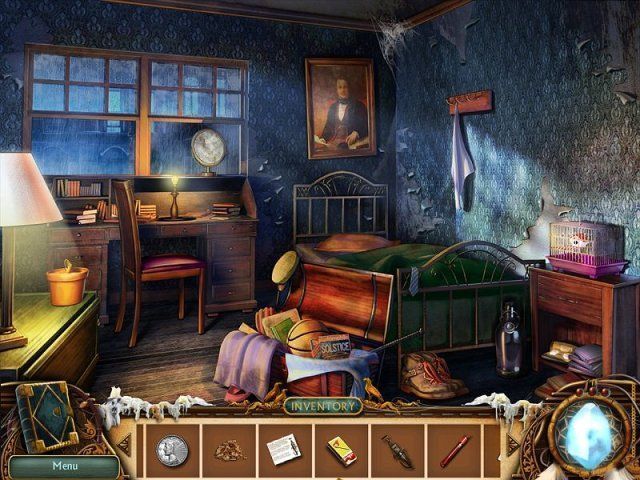 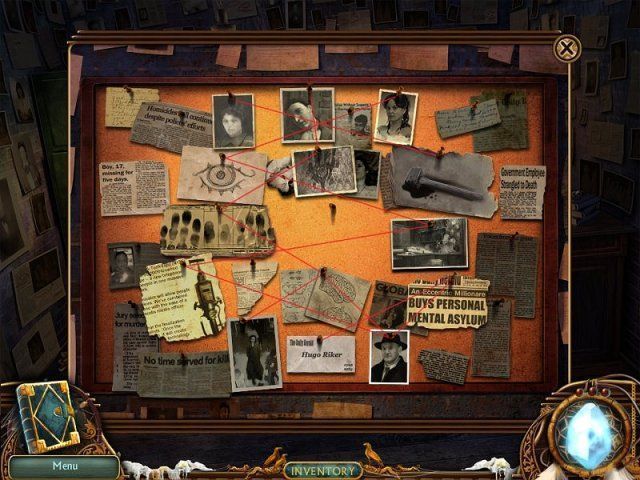 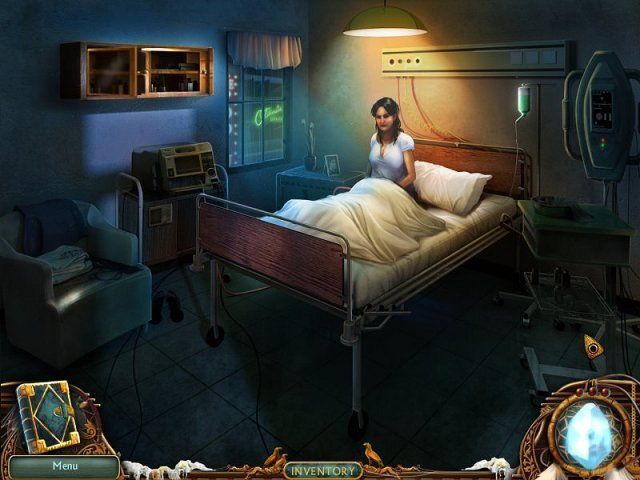 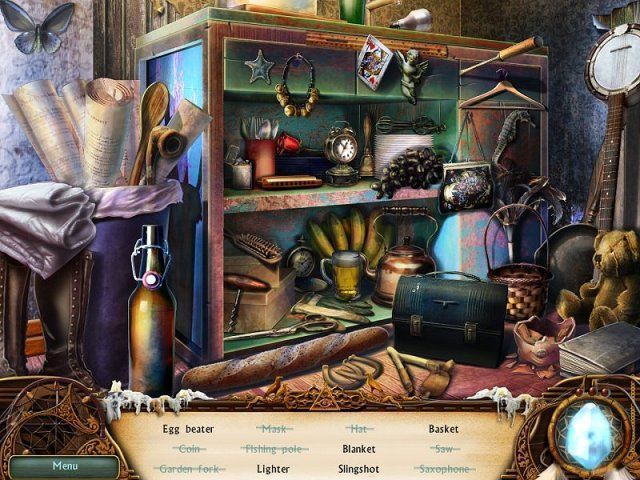 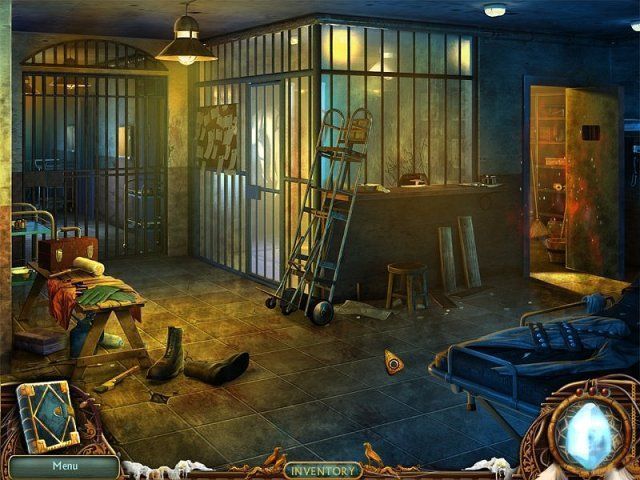 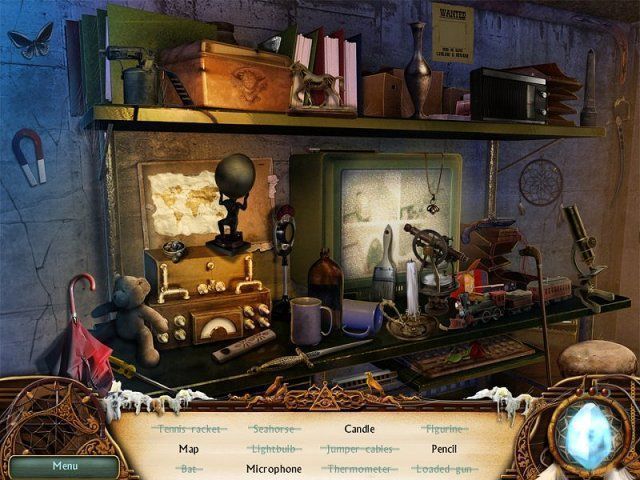 With a single touch, Sarah Meiville can see the final moments of a dead person's life. Though this gift once made her valuable to the police, the cops have shunned her since a tragic turn of events cost innocent people their lives.

Then dead bodies started piling up, a bizarre symbol on their foreheads. Soon, whispers of the Nothingman could be heard on the streets of the city, prompting a tabloid writer to lure Sarah out of retirement to stop a madman.

Guide Sarah through a classic noir adventure as she searches for clues, solves puzzles and learns to use new visions that appear to be helping her. The Gift will transport you through a town steeped in neon glow, challenge you with cunning and surprise you with cleverly hidden objects. From the music, to the visuals, to the voice work, The Gift is an unforgettable cross between a moody '40s detective movie and a modern occult thriller.

Can you bring the killer to justice and restore Sarah's name? Lives are depending on it!

Sacra Terra: Kiss of Death
Overcome the most powerful evil!

Small Town Terrors: Galdor's Bluff
When you play with fire, you get burned.

Tiny Tales: Heart of the Forest
Become a Hero of Brie