Robin Hood 3: Hail to the King! 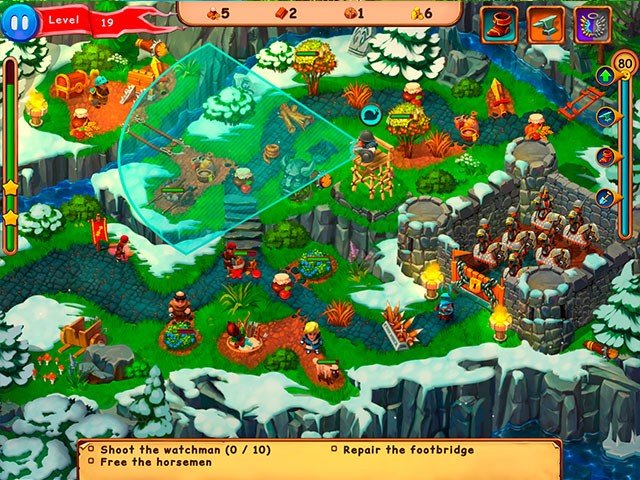 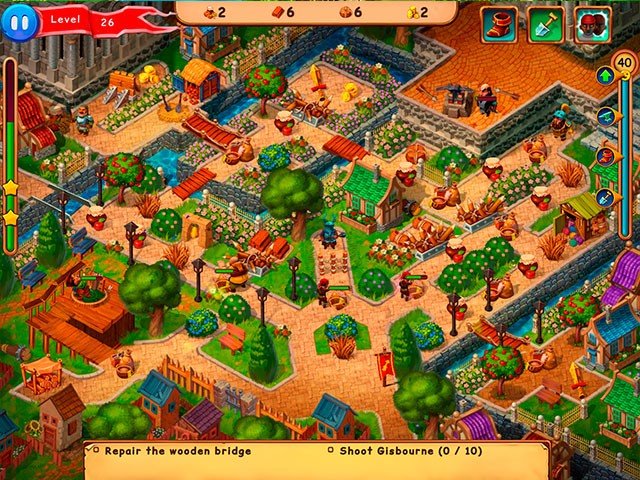 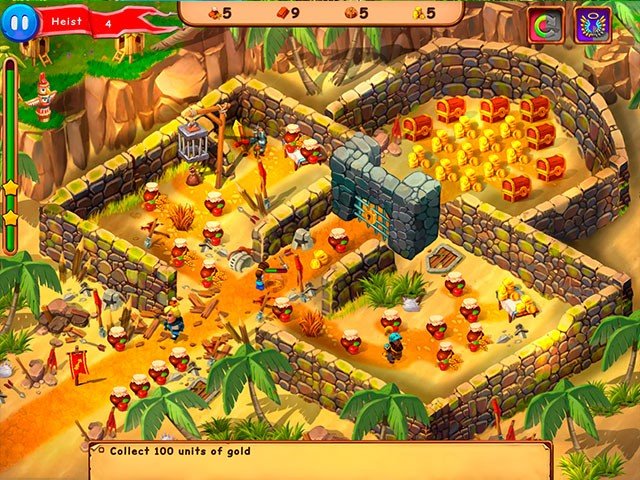 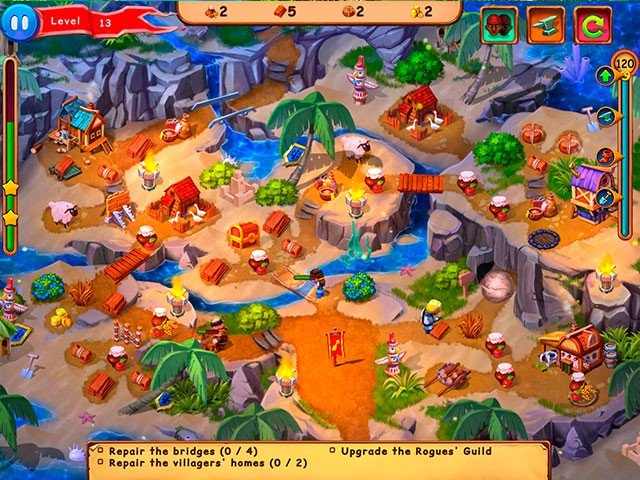 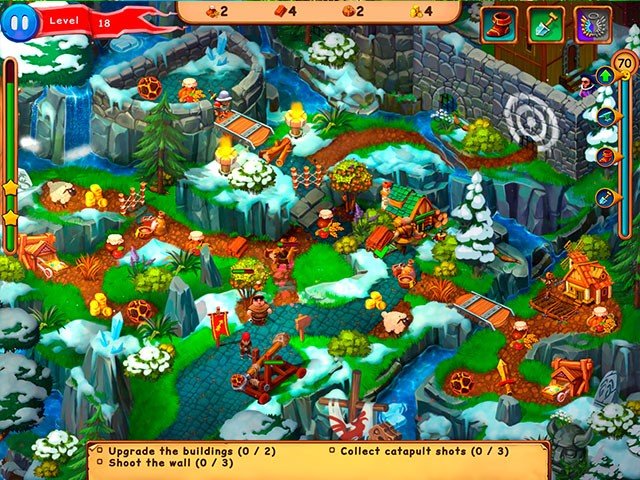 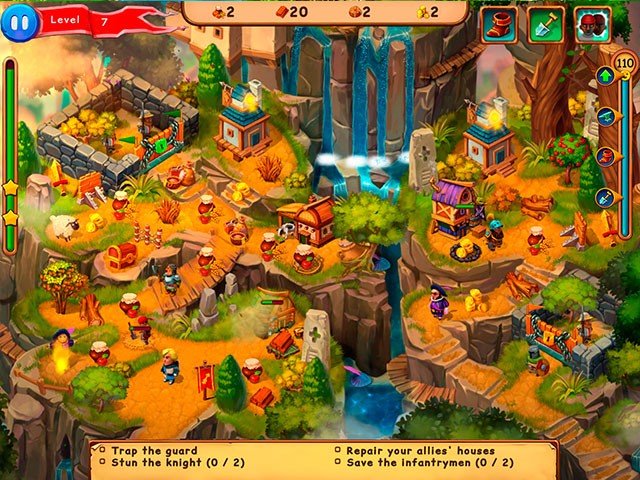 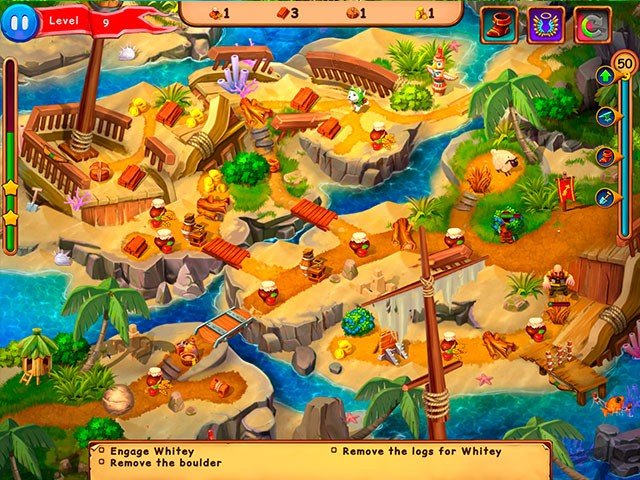 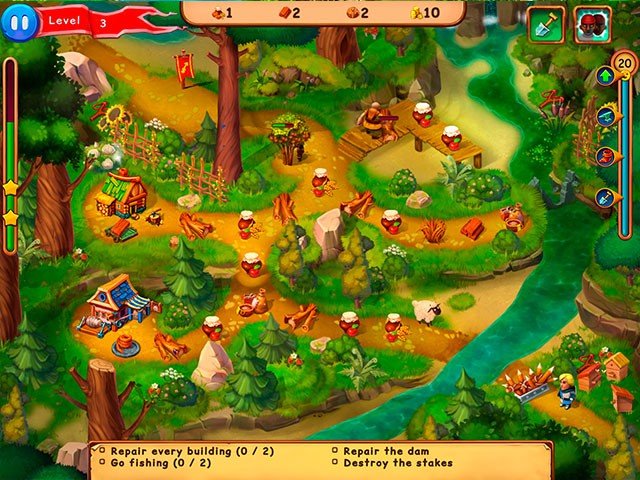 Join Robin Hood and his band of merry companions on a thrilling quest to return King Richard to the throne!

The dastardly Sheriff of Nottingham is up to his scheming ways again as an adventure begins. This time, he's kidnapped the king's soldiers and imprisoned them throughout the realm as part of a larger plot against the ruler.

To find out what the nefarious ne'-well is up to, players will have to conquer exhilarating strategic challenges on dozens of levels and race against the clock to complete quests!

Fortunately, Robin has a few extra arrows in his quiver. Players still have the ability to pick the heroes that will tackle each level, allowing them to use each character's unique abilities to overcome specially designed obstacles.

Players can also reap huge rewards in Heist maps by springing traps and using other clever tactics to lay up the sheriff's guards and grab the gold!

Players will love guiding the legendary Robin Hood as he steals from the rich, gives to the poor and saves Nottingham from its tenacious villain. Download and play "Robin Hood: Hail to the King!" today!

Dress Up Rush
Imagine running your own fashion boutique

Weather Lord: In Pursuit of the Shaman
Unleash the awesome power of nature!

RugTales. Collector's Edition
On your carpets, get set, go!

Shop It Up!
The fun is in the bag!
HostCMS