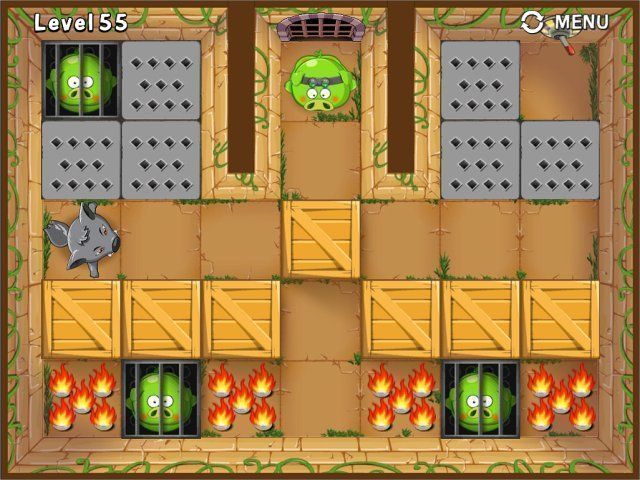 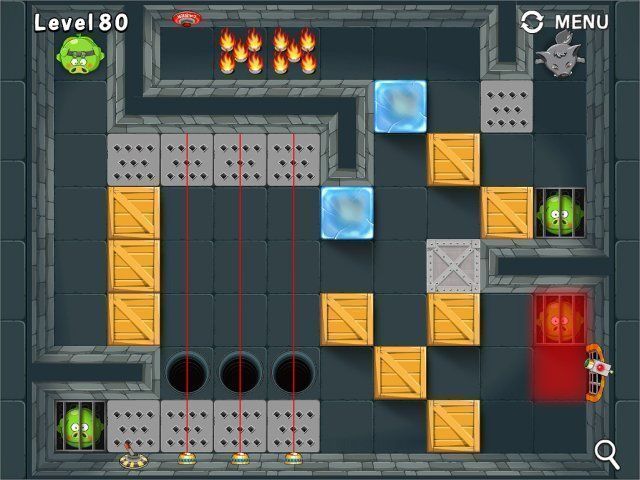 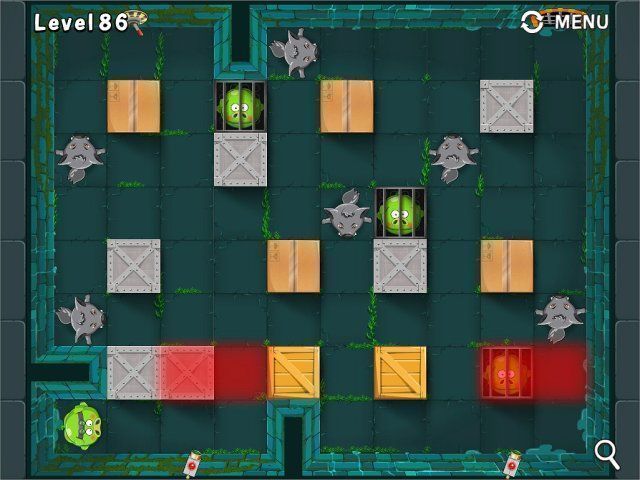 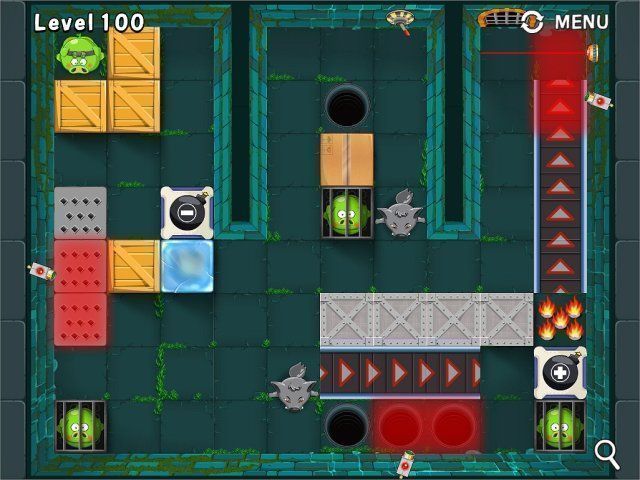 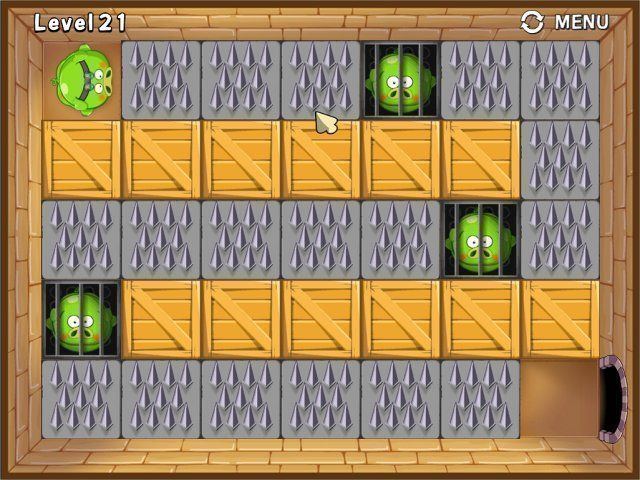 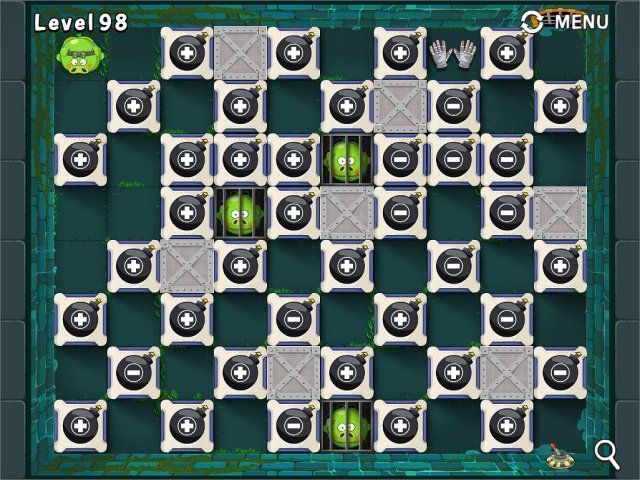 The tale of the three little pigs is known across the world. But the story has been told wrong for a very long time. The three pigs weren’t up against a single “big bad wolf” they lived next to a whole pack of them! Their cousin came to visit, and discovered the pigs missing. Set out on an adventure to save them from the dangerous grasp of the wolf gang! Maneuver your way through each level and escape with all three pigs and in one piece. Rewrite fairy tale history today in Push the Box!

Play through 100 intense levels, spanning 5 chapters in this heroic tale. Take on the role of as he sneaks into the wolves den, facing epic challenges along the way! With tons of obstacles in his path, must be clever in his movements through the maze of boxes and traps. The wolves are smart creatures, and are guarding his cousins rather closely. Sneak by guards, avoid the dangerous spike traps, and push the boxes to save your comrades. Take the fight to the wolves, and save the day!