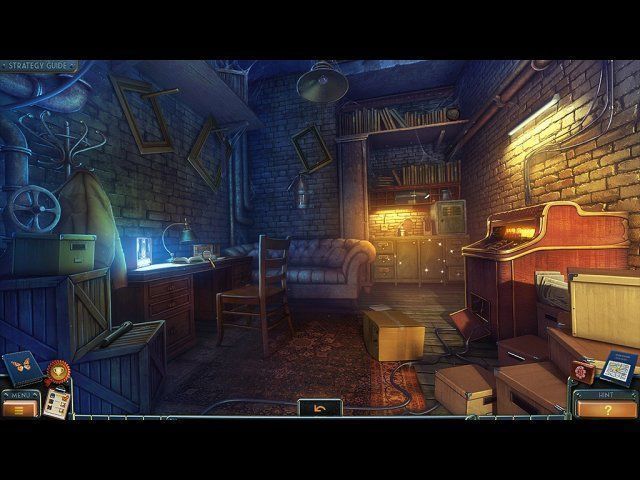 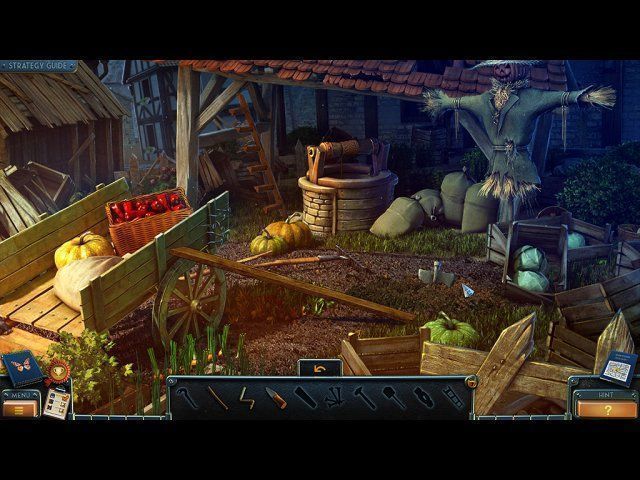 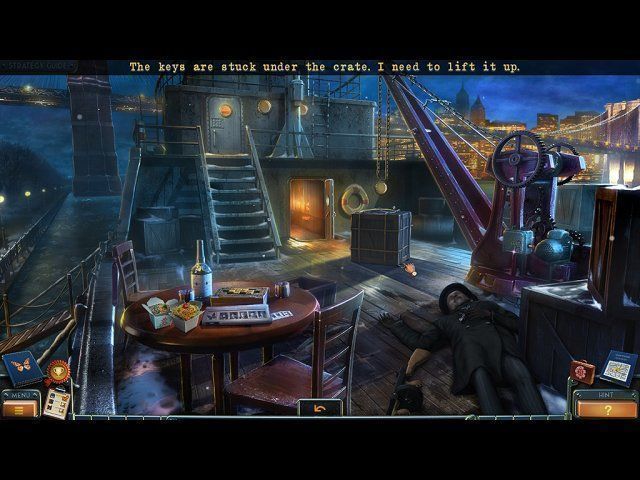 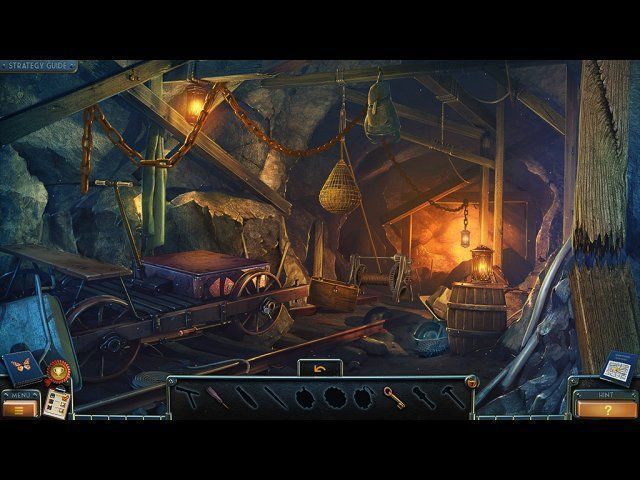 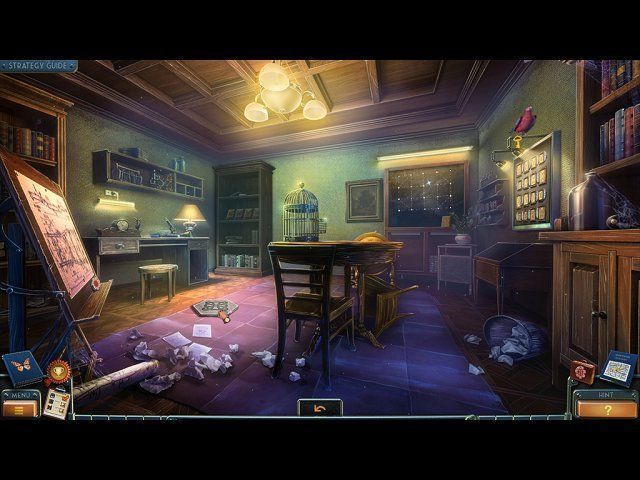 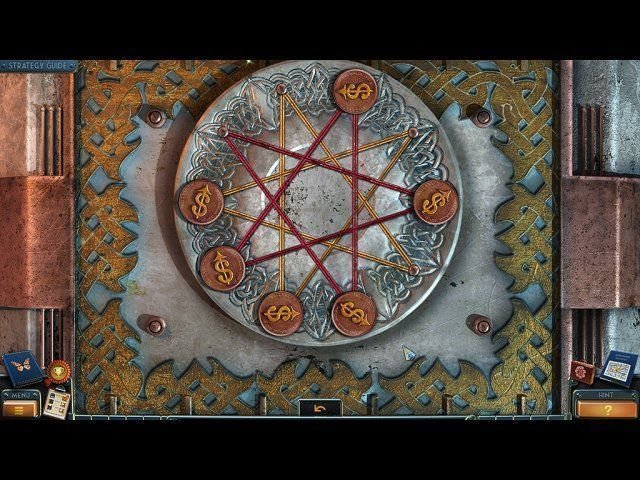 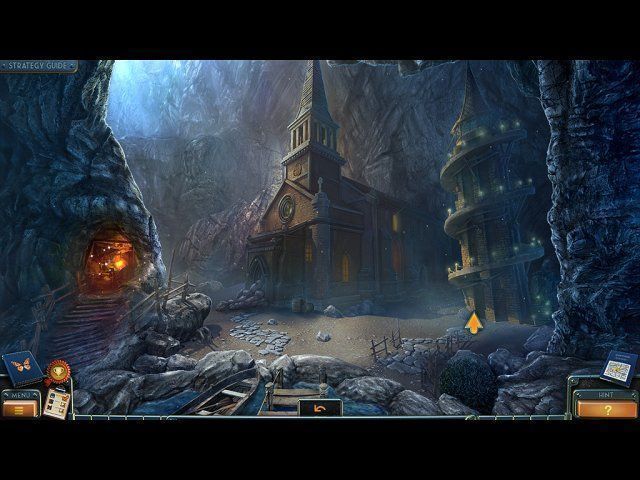 New York, 1955. It's become dangerous in the city. The mafia is trying to seize power. But recently, a new force appeared. A far more terrible force. Over the last few days, five mafia bosses have disappeared in mysterious circumstances. A strange liquid and a butterfly were found at the scenes of the disappearances. But this isn't what scared the citizens... Children started to disappear in the city. All of them drew exactly the same butterflies before they disappeared. This forced detectives and journalists alike to start their investigations.

The Treasures of Mystery Island: The Gates of Fate
Return to the present!

Echoes of Sorrow 2
Get your children back!

Tales From The Dragon Mountain 2: The Lair
Meet different characters along your journey!