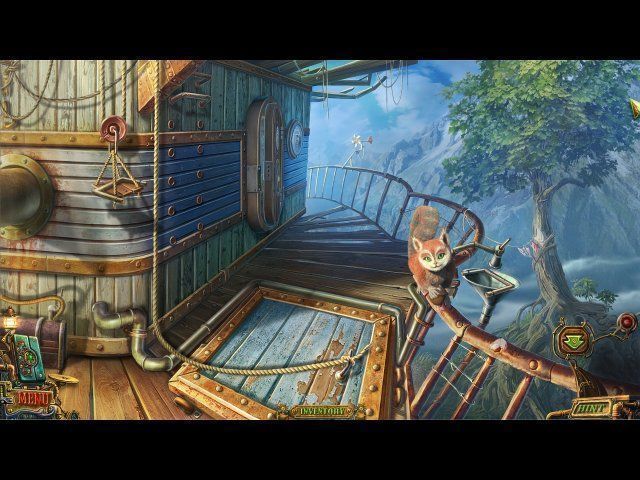 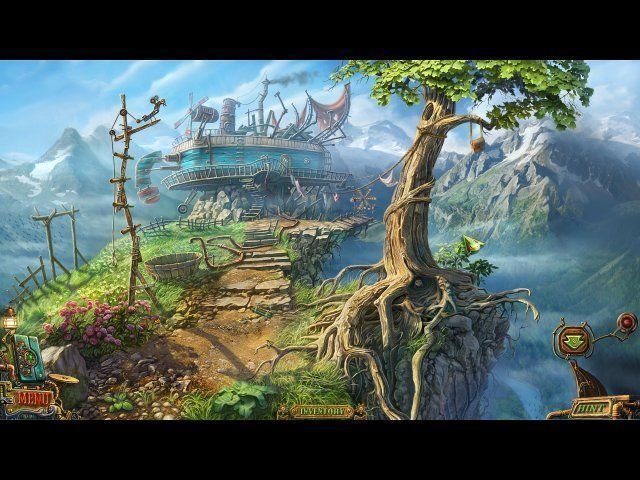 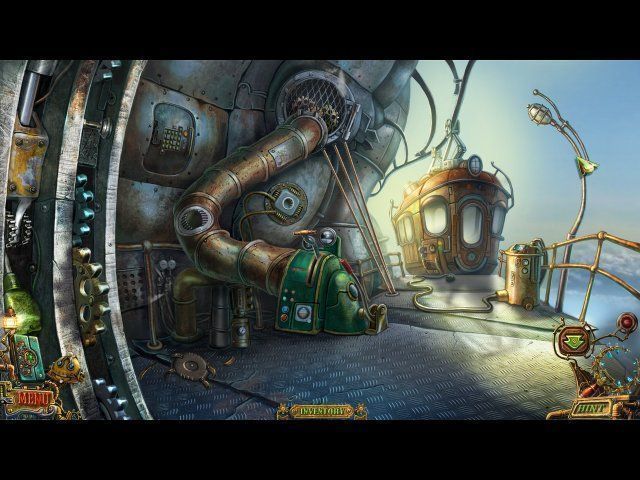 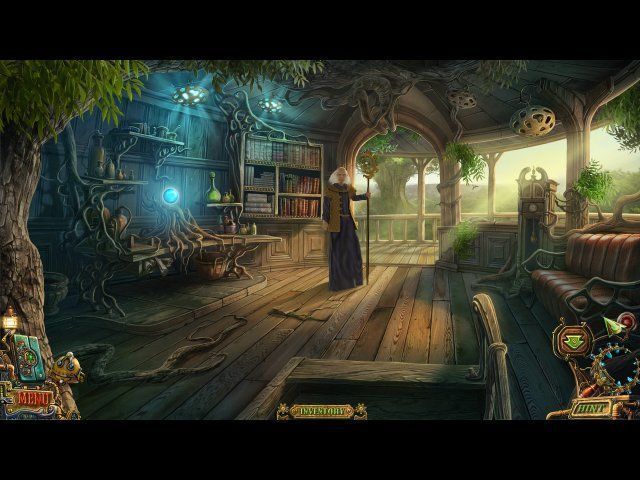 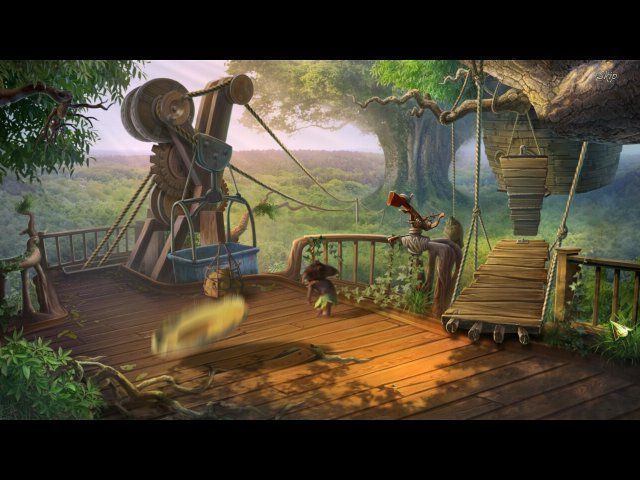 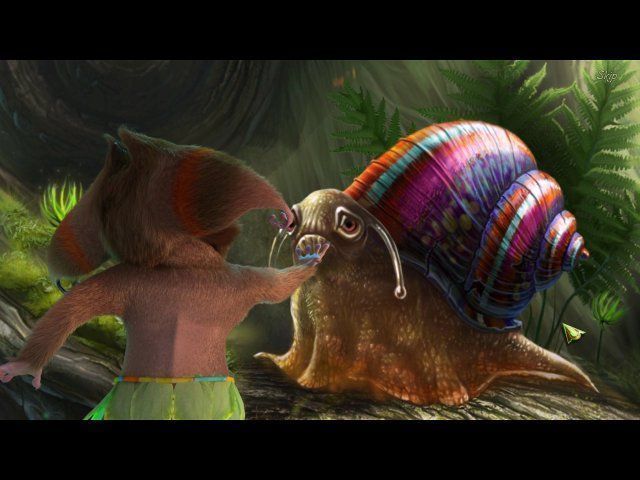 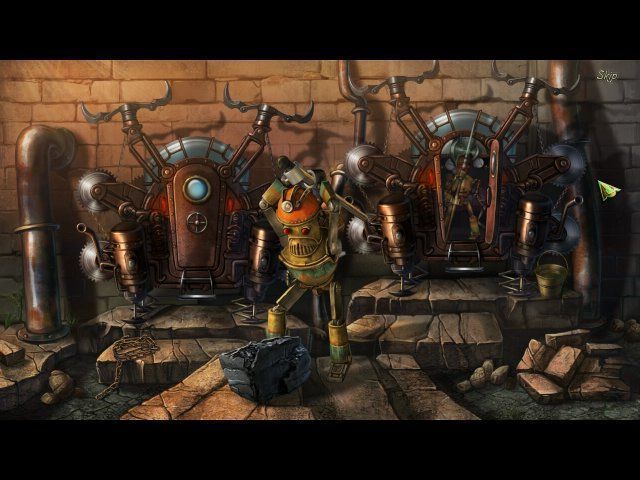 The Iron Lord’s Reign over the land of Namariel has begun. With his evil mechanical army following his every command, he forced his way to the throne. The King was taken from his rightful place, and now the Iron Lord sits in the chair of the most high. You are the only hope of saving the land, so act fast! The Iron Lord shows no mercy, and the nightmare that has become Namariel gets deeper by the minute!

An urgent message arrived at your house today. The King’s message was that the prophecy of the Iron Lord had come to pass! His reign had begun, and he tasked you with finding the prophet who predicted this, and finding a way to defeat the tyrannical metallic giant. Solve puzzles and find clues that lead you on one of the most adventurous journeys in history! are scattered throughout the story to provide extra fun! The fight against the Iron Lord begins with you!

Path of Sin: Greed
Discover what greed can do!

Relics of Fate: A Penny Macey Mystery
Discover the secret of the Relics.

Evil Pumpkin: The Lost Halloween
Find out whatever happened to Halloween.

Nearwood. Collector's Edition
Help Jane save the land of Nearwood!

Invasion 2: Doomed
Adventures on the Earth.

Small Town Terrors: Galdor's Bluff
When you play with fire, you get burned.
HostCMS