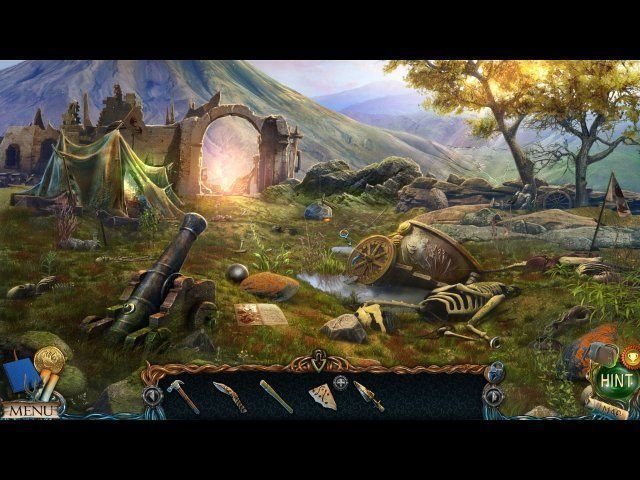 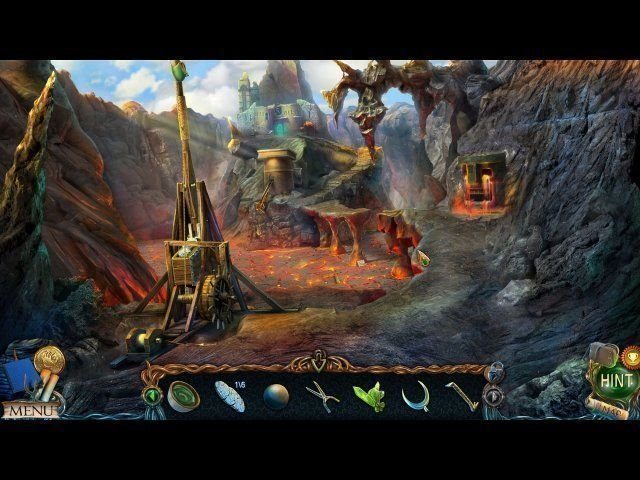 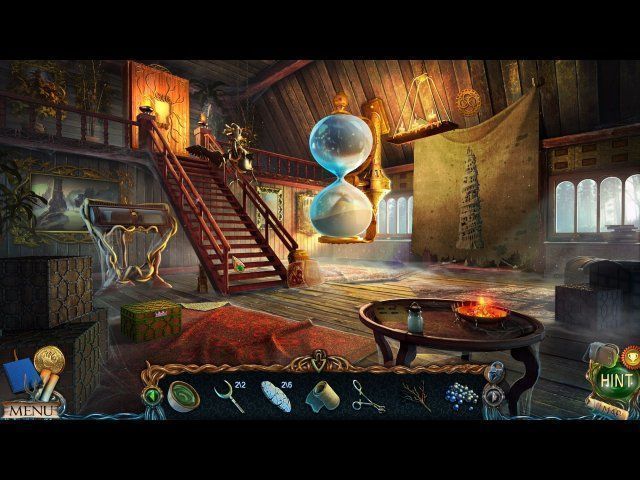 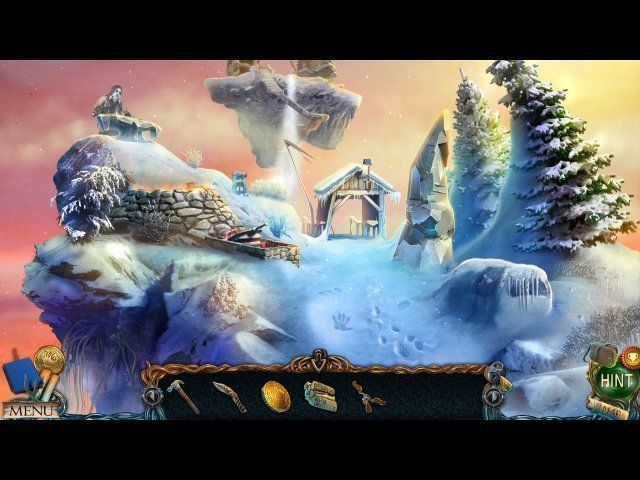 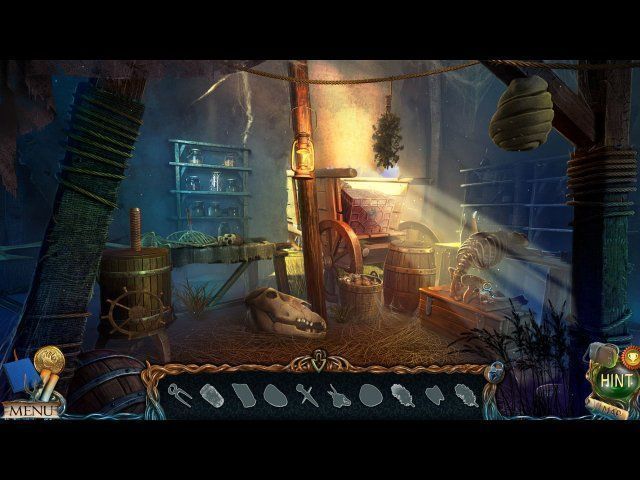 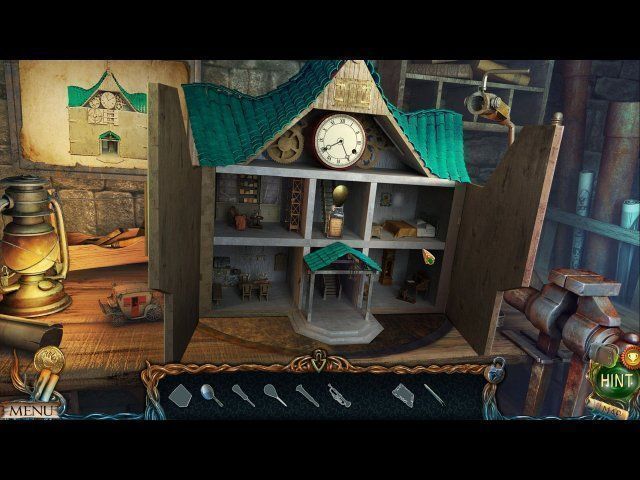 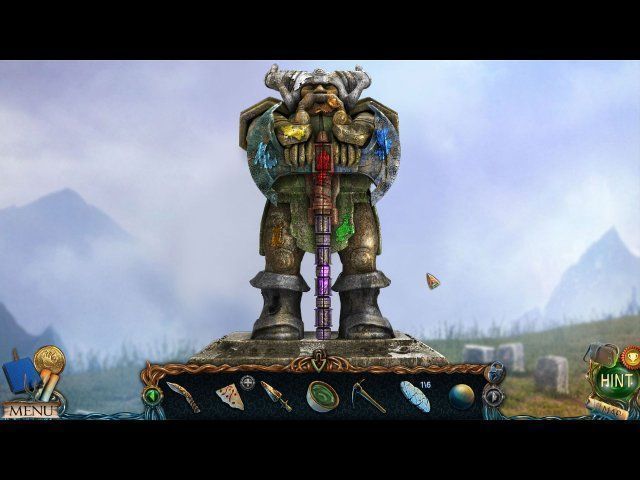 Life in Lost Lands has gone on peacefully for several decades since the oppression of the Black Horsemen was put to an end. But then, stone demon statues begin to wake up in an abandoned old fort. The locals are in a panic and nobody suspects that an ancient curse has been awakened after sleeping for a thousand years. That is when a mage named Maaron remembers Susan, the warrior who has repeatedly saved Lost Lands from the forces of Evil. He summons her again, and Susan will have to help the people of Lost Lands, because this time it is not just the fate of this world that is at stake. Susan has to save the whole human world... Her world.

Fishdom H2O: Hidden Odyssey
Find hidden items at the bottom of the sea!

Kingdom of Aurelia: Mystery of the Poisoned Dagger. Premium Edition
Help Sam to solve the mystery.

Runaway Express Mystery
Uncover the mysteries and free the souls

Snark Busters: All Revved Up!
Can you catch the Snark?

Demon Hunter: Chronicles from Beyond - The Untold Story
Solve the case of Professor Ashmore's death.