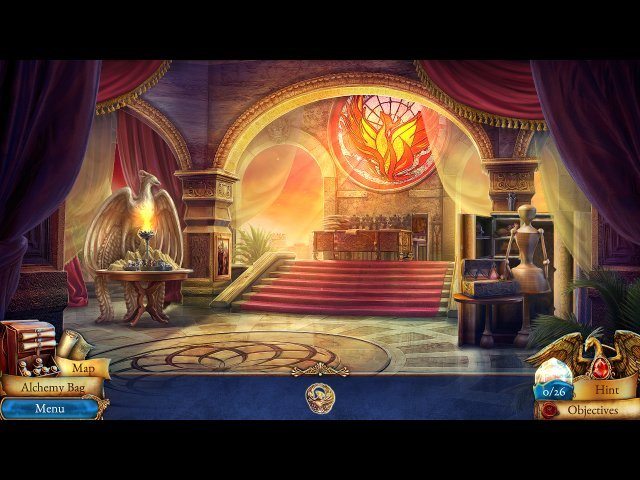 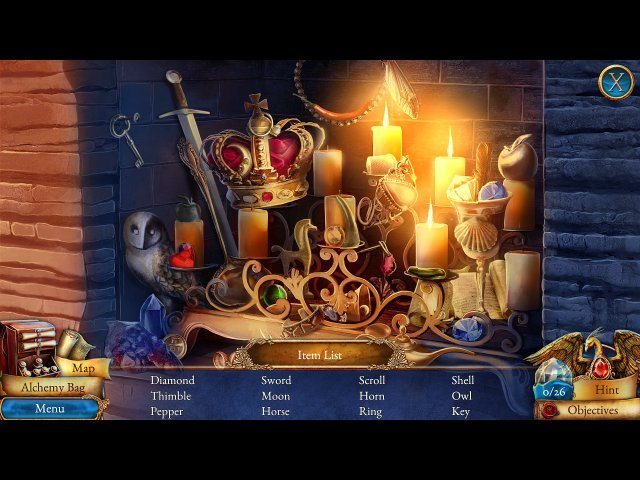 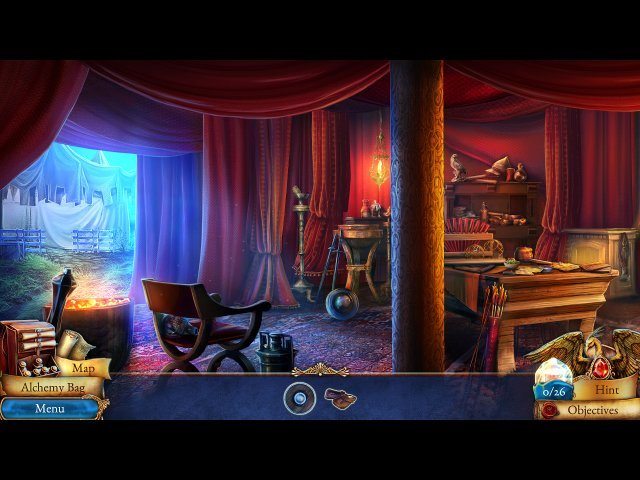 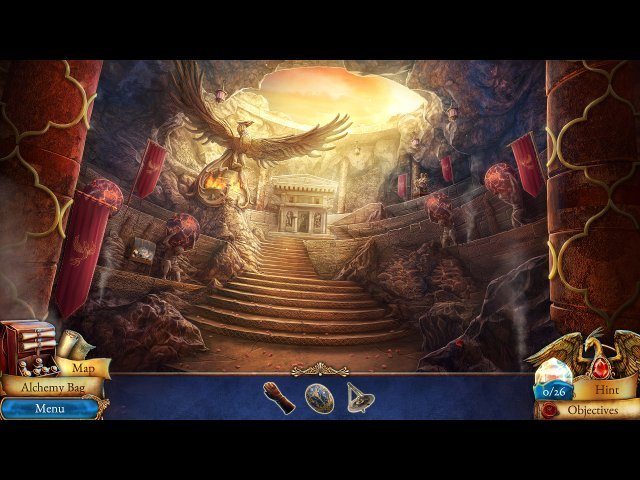 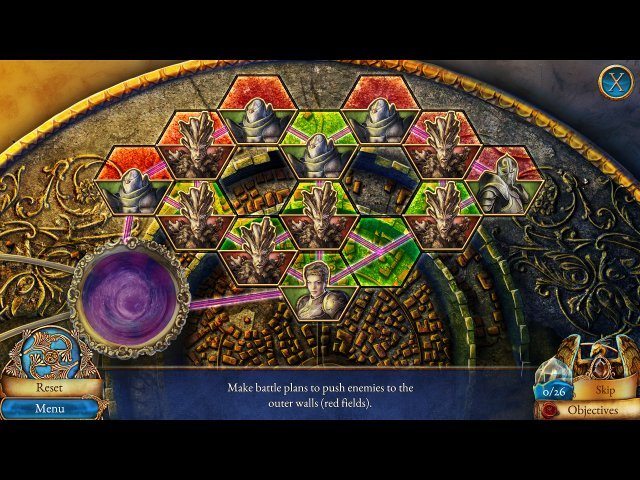 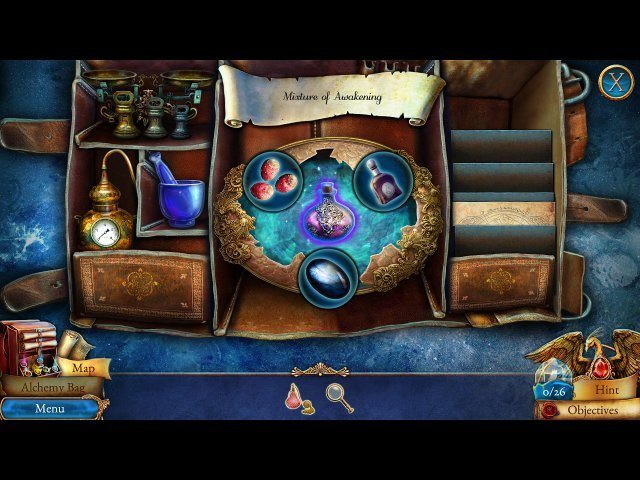 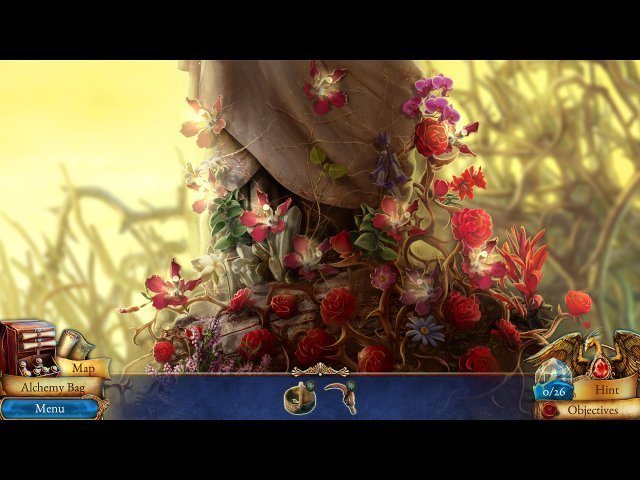 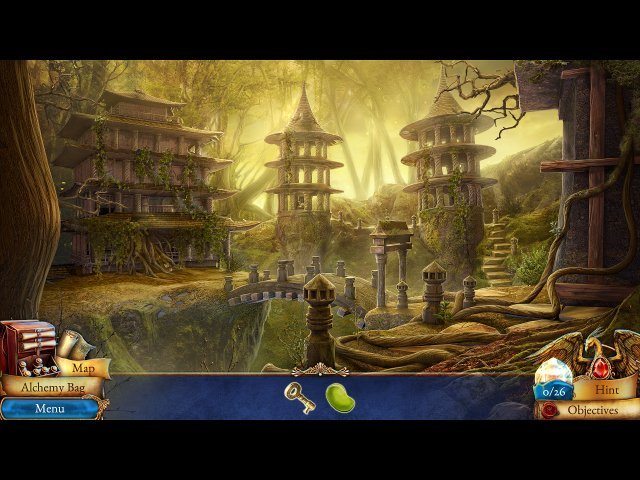 The war between the Kingdom of Phoenix and the possesed army of elves and their leader Sylvanheir is coming to an end. When the subjects await the arrival of their king, his sister — the alchemist — is full of bad feelings. Strange letters, sent by her broher in the last weeks of war expedition and horrible nightmares lead her to believe that something wrong is going on with the king. She suspects that it is somehow connected with the dwellers of the Tangled Forest, who conjured people of the kingdom of elves. Is the protagonist right about all this? What inglorious secrets are hidden beneath the legendary past? Will the Alchemist unravel the complicated plot, make up for the Kingdom's sins from the past and save her brother?

The Clumsys 2: Butterfly Effect
Travel back in time.

The Myth Seekers 2: The Sunken City. Collector's Edition
Can love revive what hate had ruined?

Wave of Time
Time travel on Earth and a mysterious planet

Runaway Express Mystery
Uncover the mysteries and free the souls