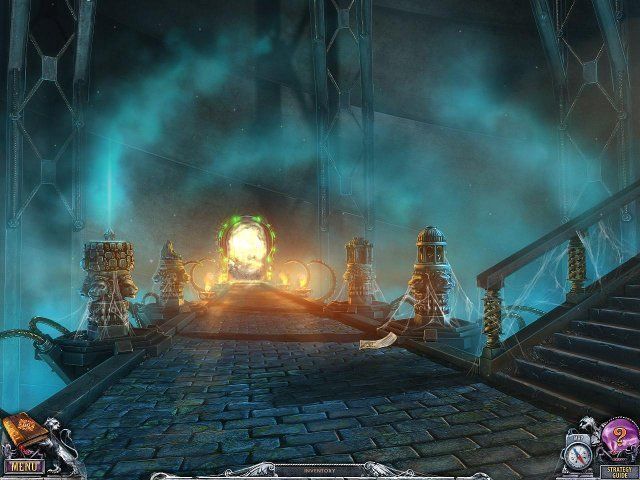 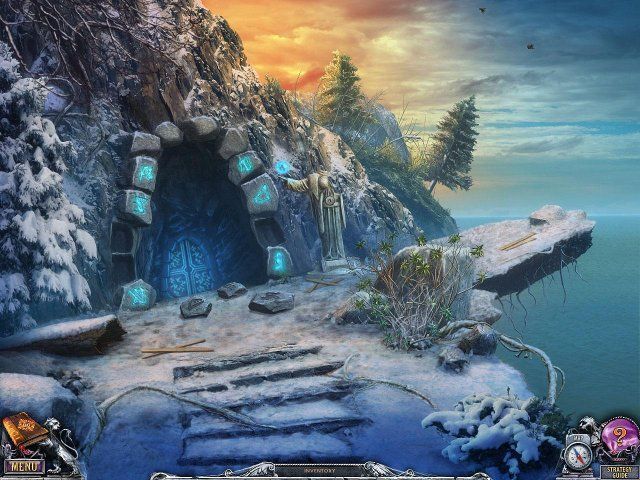 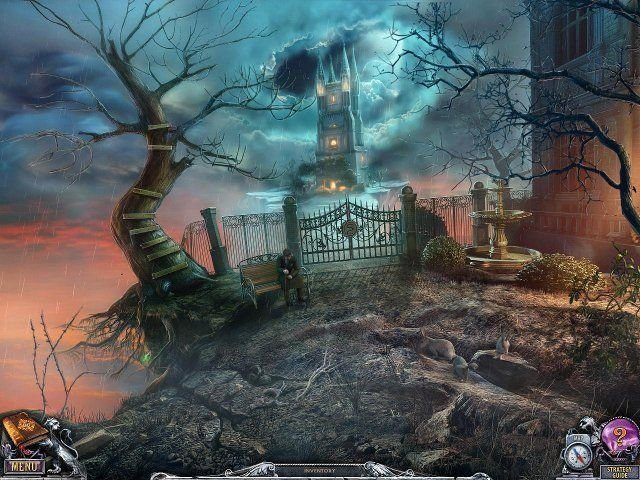 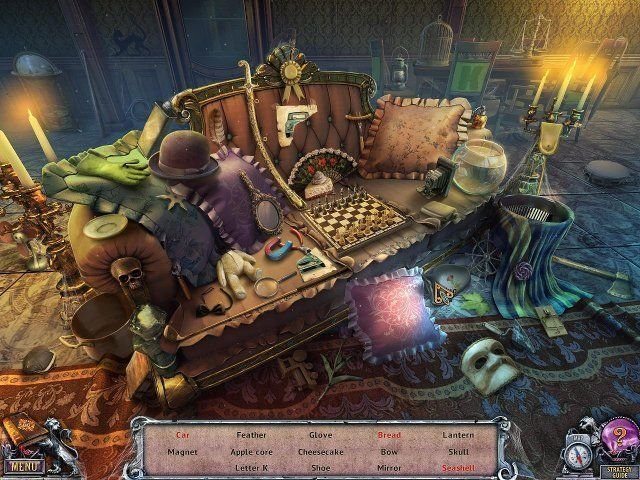 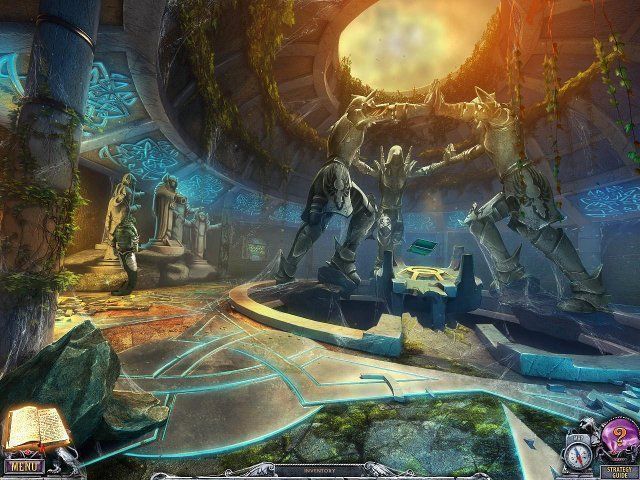 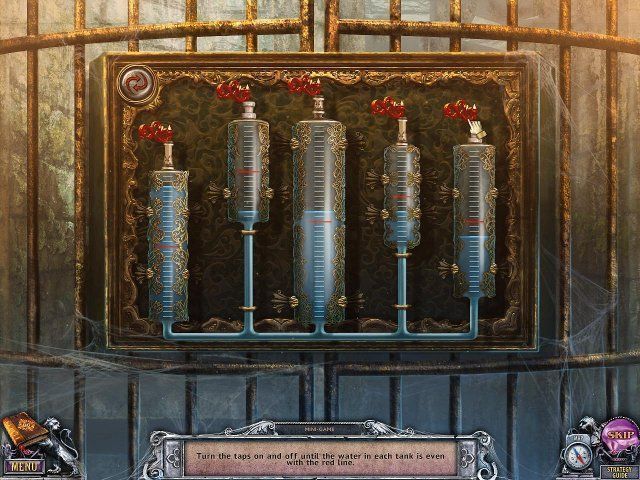 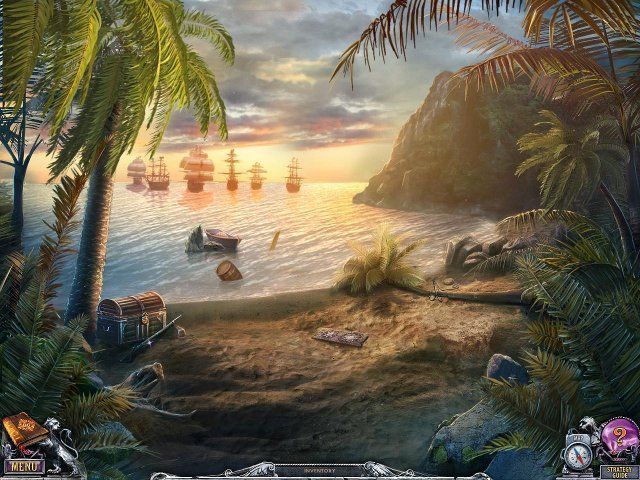 Return to the House of 1,000 Doors to save mankind from annihilation! Giant snakes have burst out of the Earth and are wreaking destruction across every continent. From the smoking rubble of a ruined city, the House rises to the clouds, and a mysterious stranger rescues Kate from certain death and brings her to the strange dwelling. Her mission: to travel back in time to four different epochs to gather the elements needed to activate a machine that can destroy the ancient beasts.

Your journey as you guide Kate will challenge you. As you scour each location for the items you need, you will face a terrifying serpent god, save a medieval girl from a mad inquisitor, and stop the plans of an evil Roman emperor. You'll also search for hidden objects, solve puzzles, and beat clever as a story of remarkable imagination unfolds with each step forward. The House serves as a portal to many adventures — and this is one of its greatest. Do you have the courage to step through the door?

Tibetan Quest: Beyond The World's End
A perilous journey across the world.

Mysteries and Nightmares: Morgiana
What is hiding inside the castle walls?