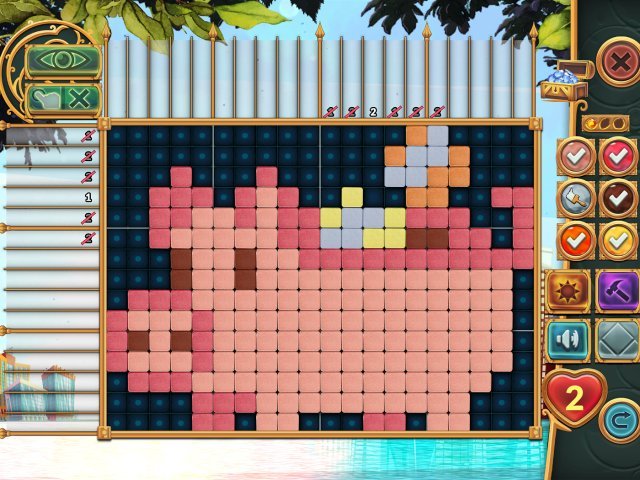 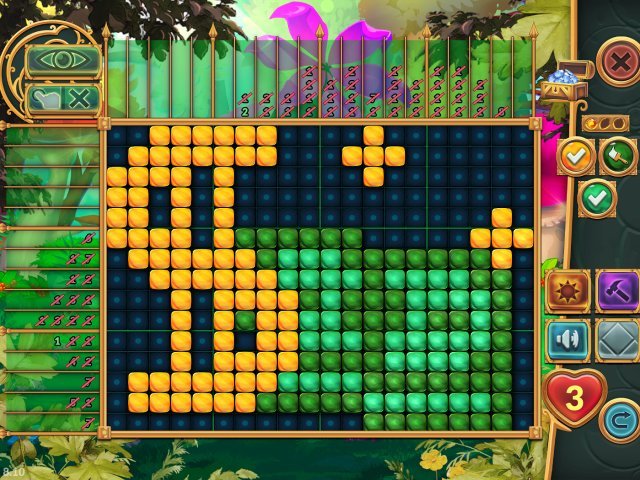 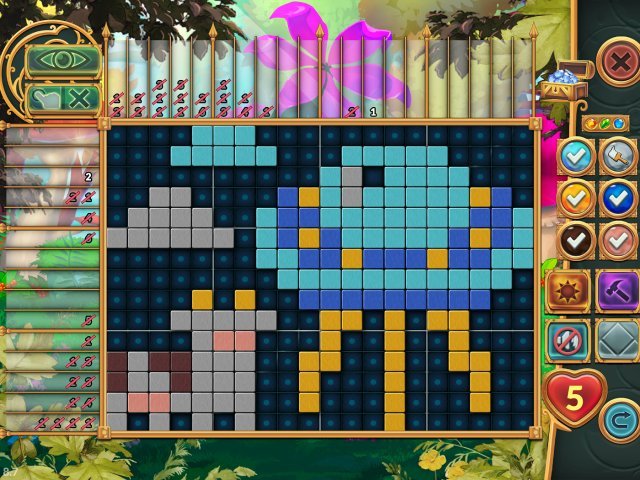 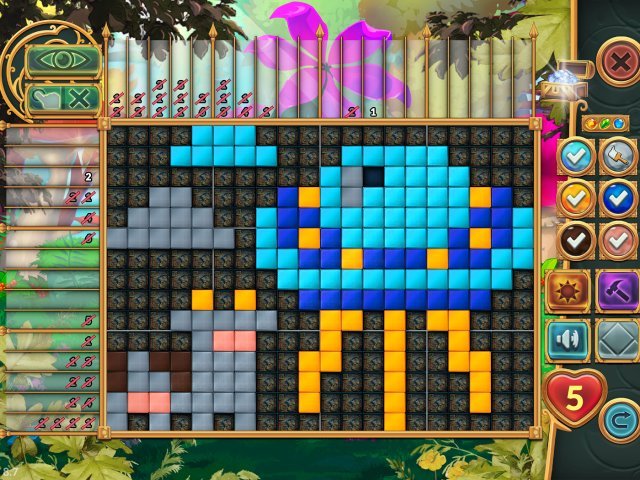 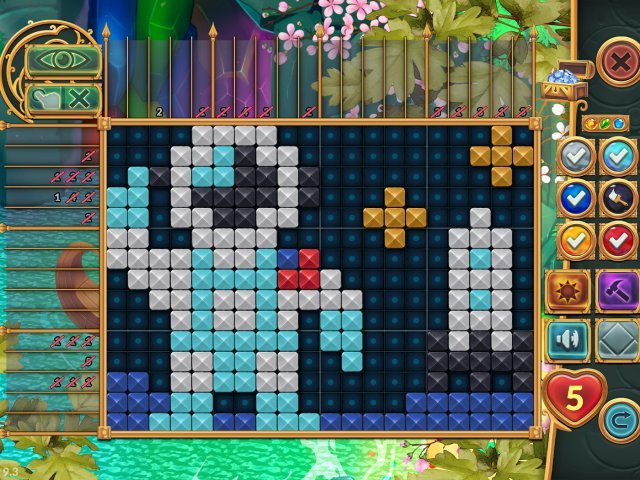 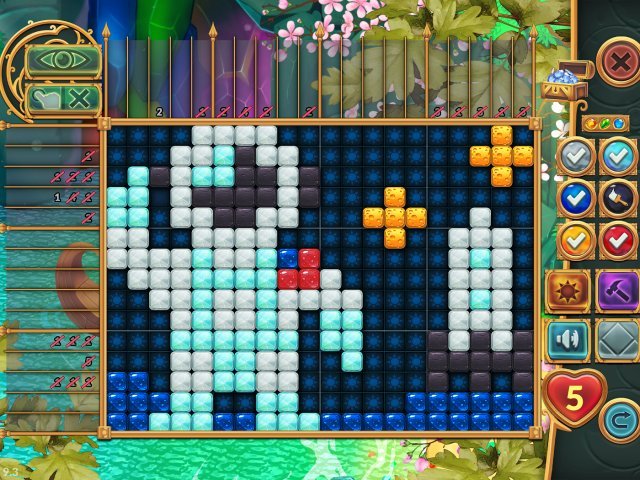 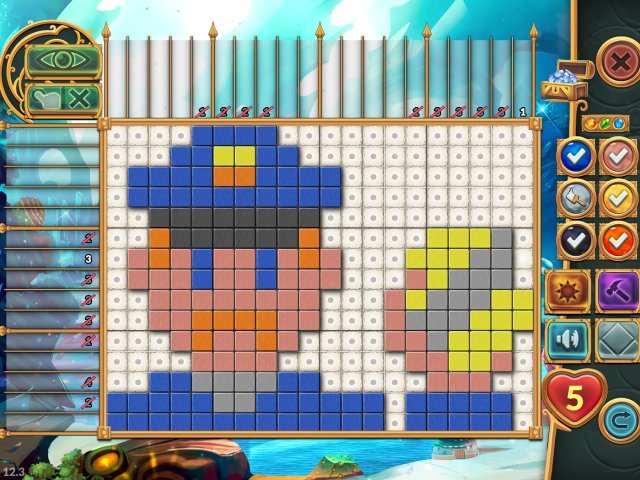 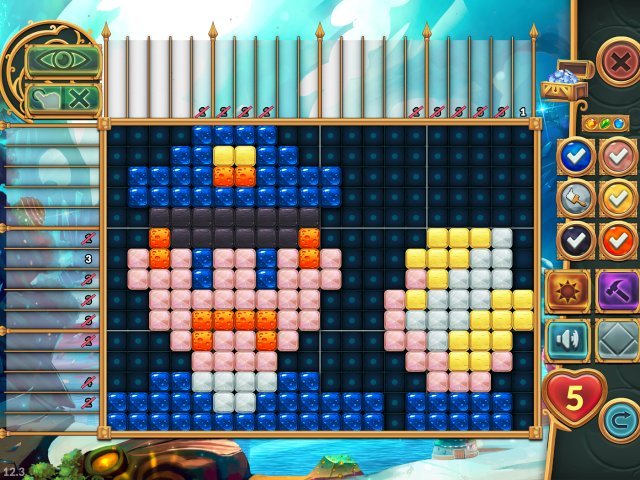 The citizens of the Enchanted Forest have been receiving some strange parcels in the mail. It’s no coincidence that everyone who laid their hands on these mysterious boxes fell under the influence of the dangerous curse! The recipients completely lose their free will and start blindly following strange orders of some mysterious creature...

The forest’s gnomes are the first to fall victims to the curse. There is no doubt — it must be a revenge plot from the Wicket Wizard! He enslaves the gnomes to make them build a magic portal that would enable him to travel to the world of humans. What’s the wizard got to do with the world of humans, you must wonder? Rumor has it: he plans to steal the Statue of Liberty!

Everyone knows that The Statue of Liberty is very special. It was created to celebrate the most important virtue — freedom. It emits a very strong power that can give people hope and strength. However, in the hands of evil, the statue can do the exact opposite!

Our brave heroes: Gnome, Fairy and the Terrible Cat will join forces to free the Gnomes and protect the Statue of Liberty! They are ready to embark on a dangerous quest full of obstacles and challenges to stop the evil Wizard. Join the crew on their noble quest, but be prepared: the Wizard has come up with plenty of tricks to get in your way — watch out!

Travel Mosaics: A Paris Tour
Take a tour of Paris with the Walker family!