Fate of the Pharaoh 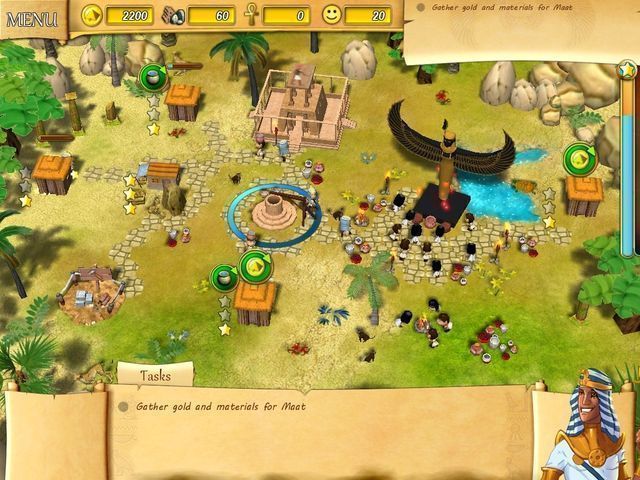 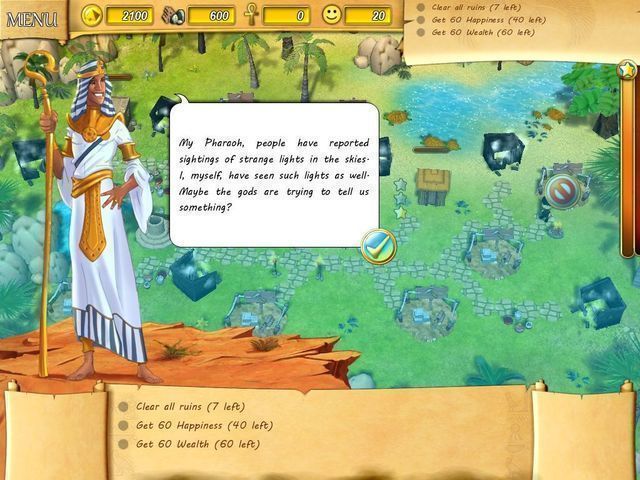 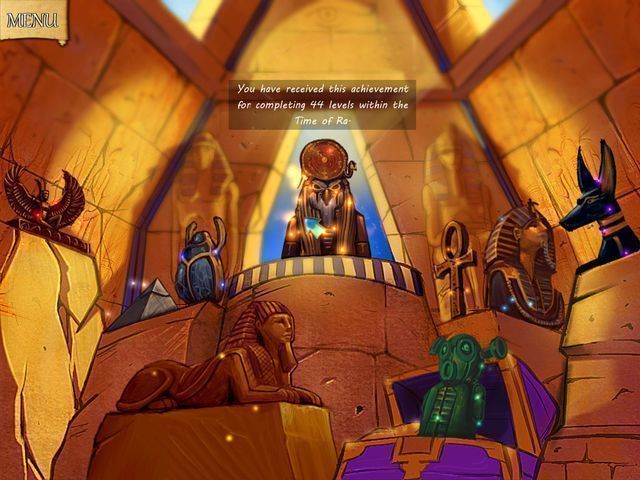 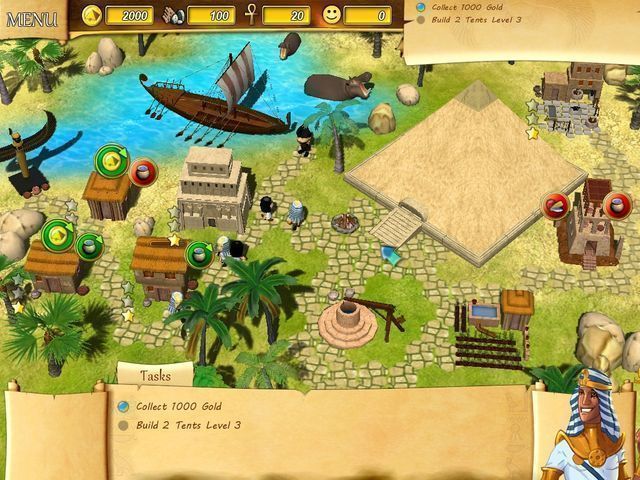 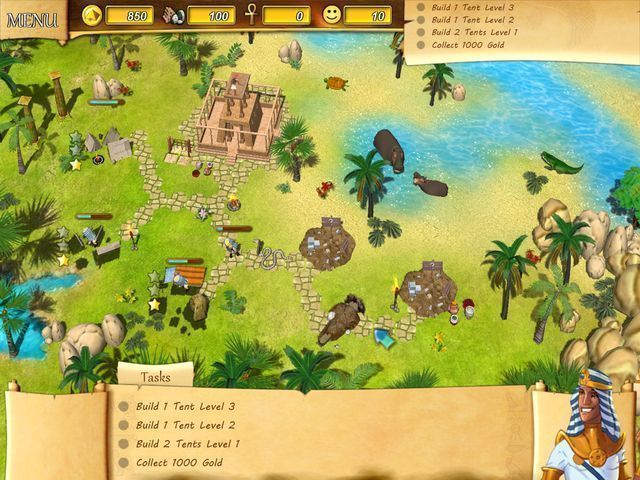 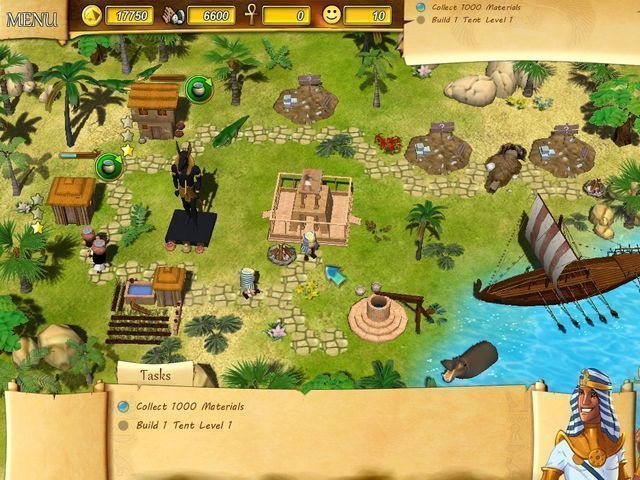 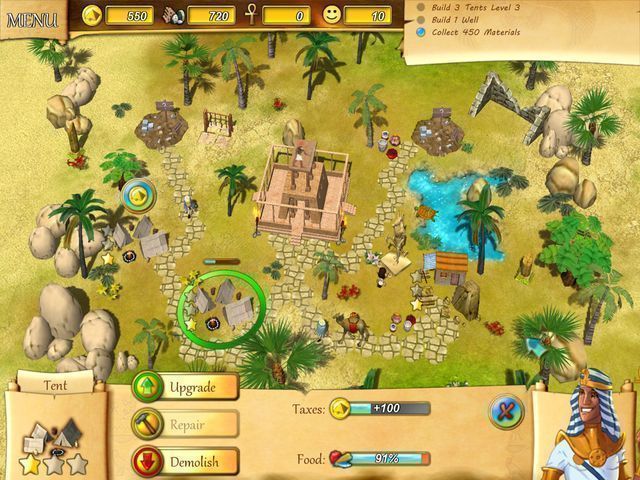 The enemies of Egypt have reduced the once magnificent realm to rubble in an attempt to claim the kingdom's riches. But there is hope! The enemy has withdrawn following a failed attack, leaving Egypt with an opportunity to rebuild. Take the role of a young advisor to the Pharaoh and raise the golden cities of Egypt out of the sands of the desert in this thrilling casual strategy game. Build homes for the people, establish production and trade, appease the gods, and fight back dangerous cobras and crocs as you restore the wonders of Egypt!

Hermes: War of the Gods
Answer the call of Zeus!