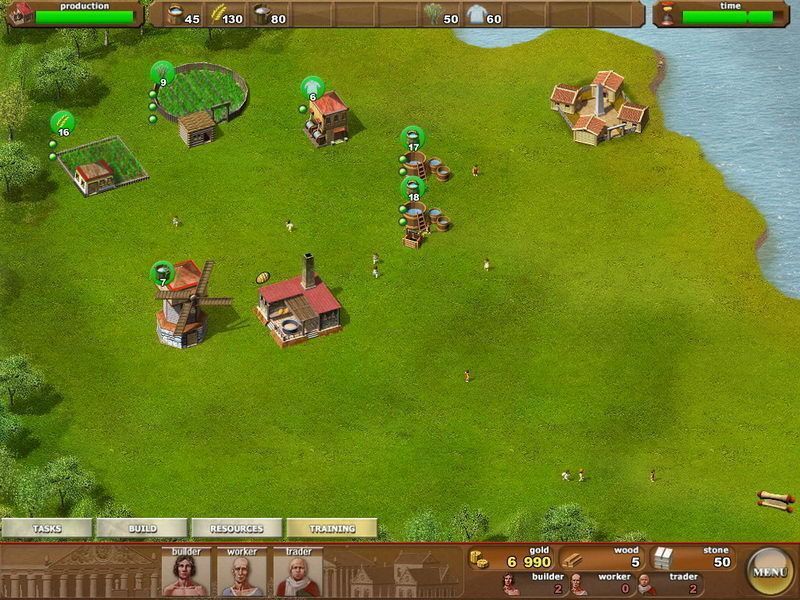 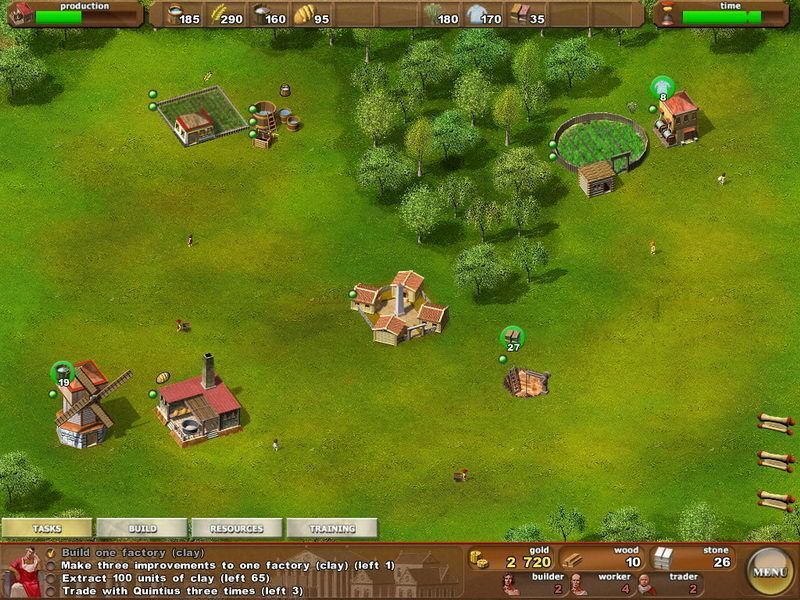 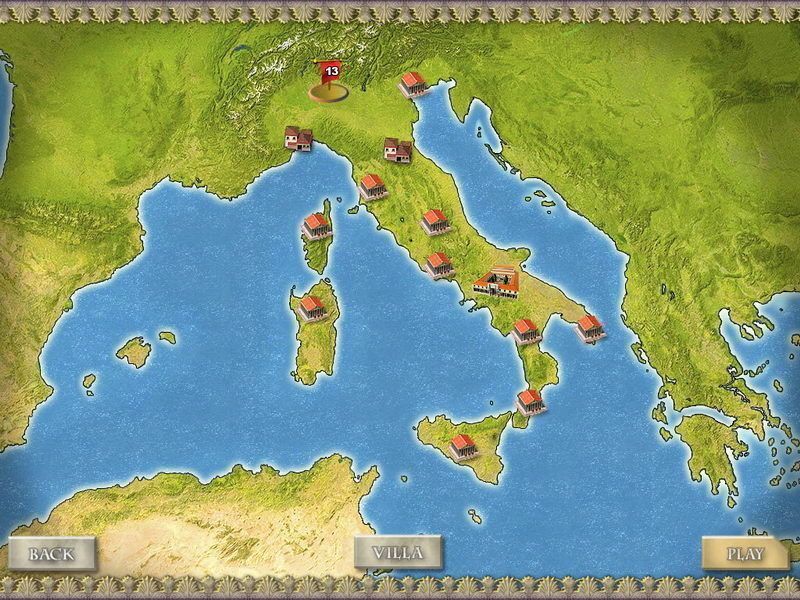 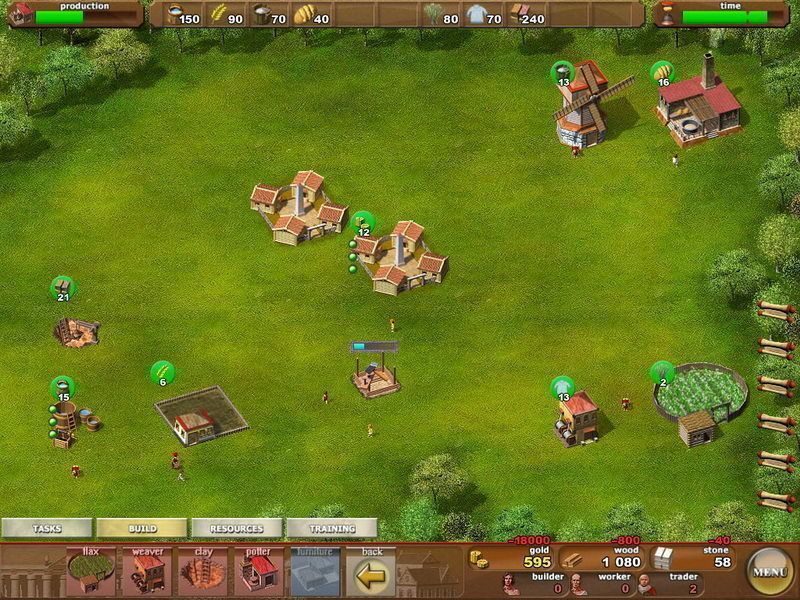 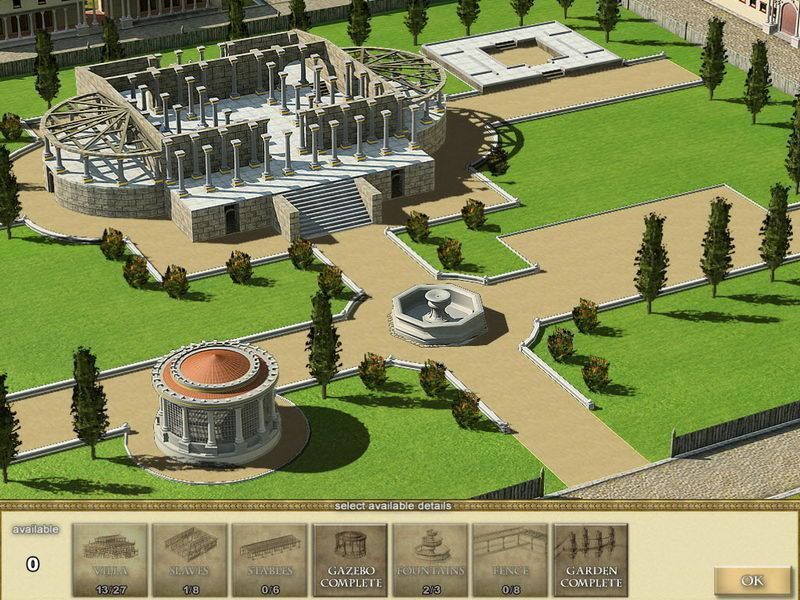 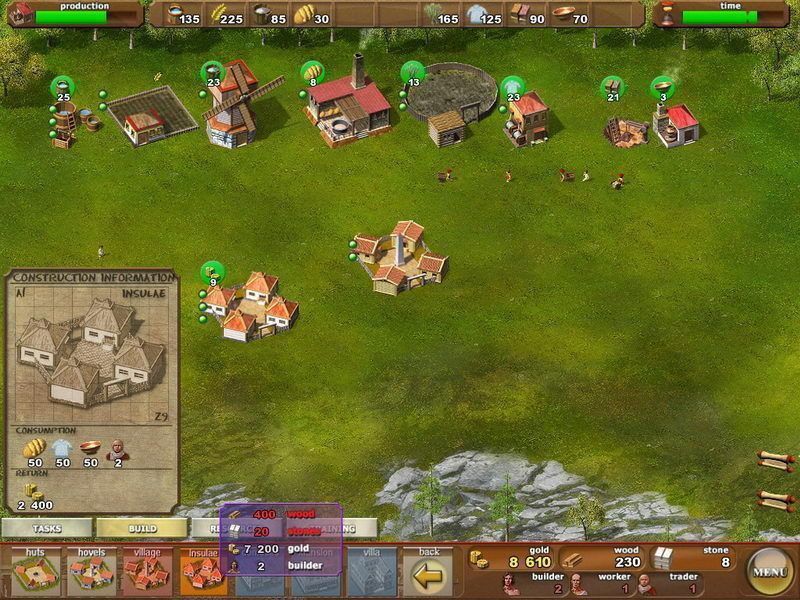 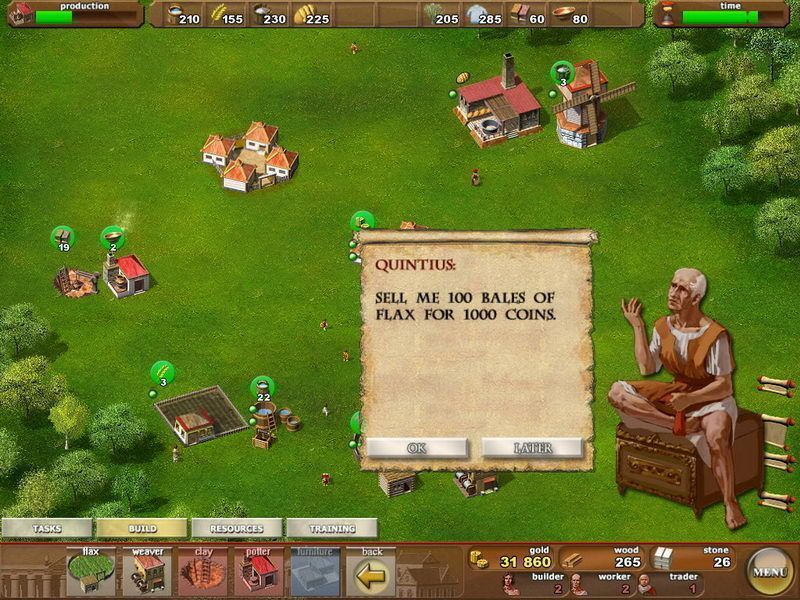 The greatest empire the world has ever known is in the palm of your hand! Expand the Roman Empire from a simple hamlet into the glorious expanse of power and dominion for which it is known today in Ancient Rome, a casual city building simulation for the history buff in everyone. Throughout 30 briskly paced levels, you'll produce goods, construct buildings, attract workers and more. Meet your goals and earn the approval of the emperor as you carve your name into the annals of time!

Gardens Inc. 3: A Bridal Pursuit
Help Jill & Mike to save their wedding!

Weather Lord: Graduation
Determine the destiny of a queen!

Incredible Dracula 9: Legacy of the Valkyries. Collector's Edition
Find a treasure beyond imagination!