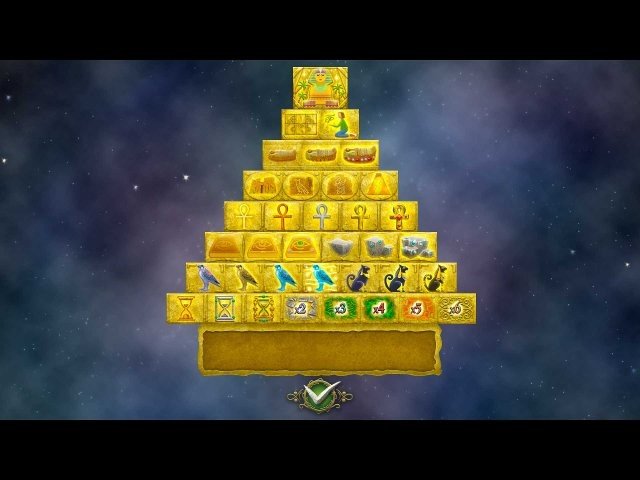 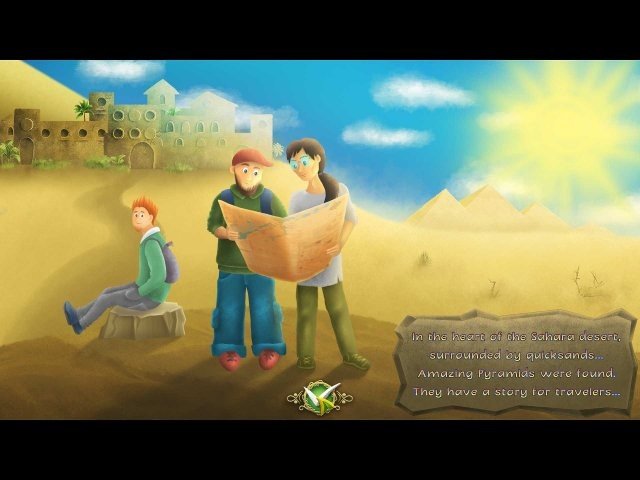 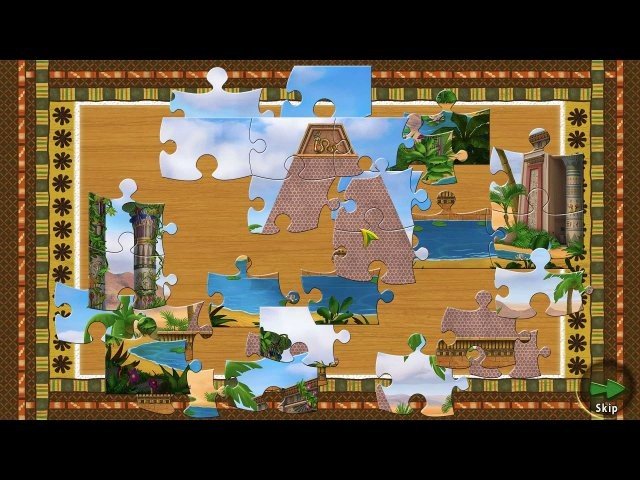 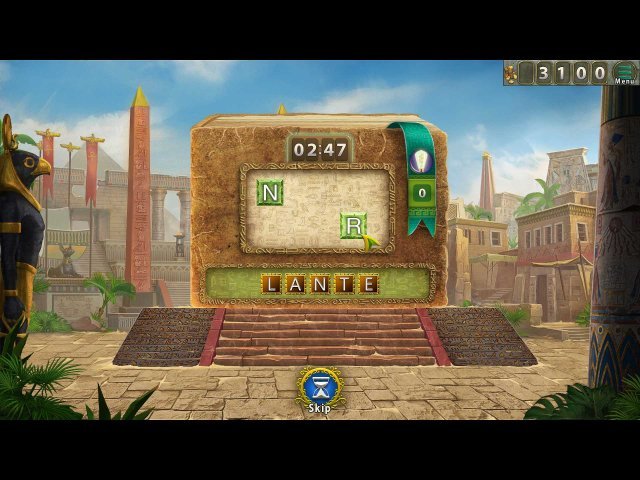 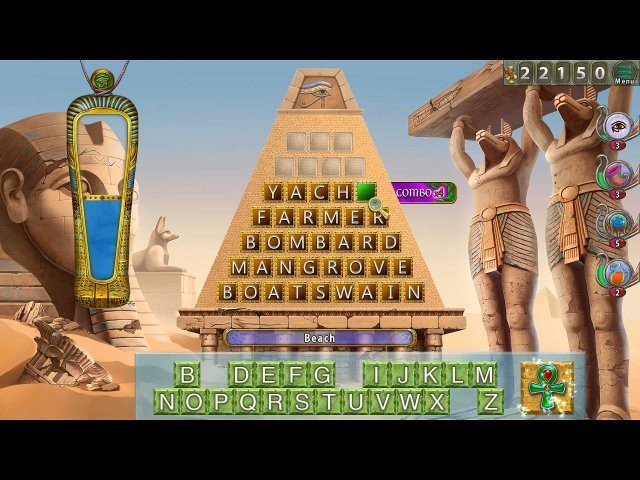 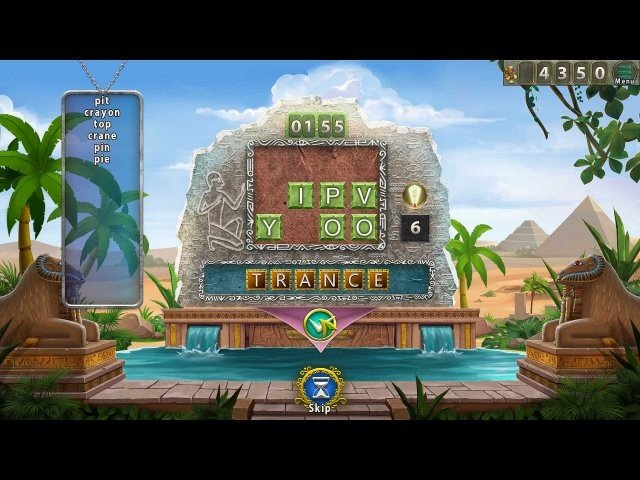 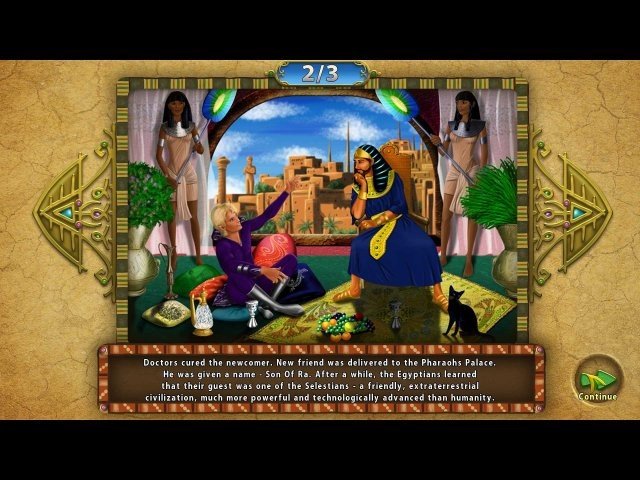 Originally released in 2010, Amazing Pyramids is a popular word game, set in a world of hot sands and ancient cities.

Now, 10 years later, the Amazing Pyramids are back as a Rebirth project!