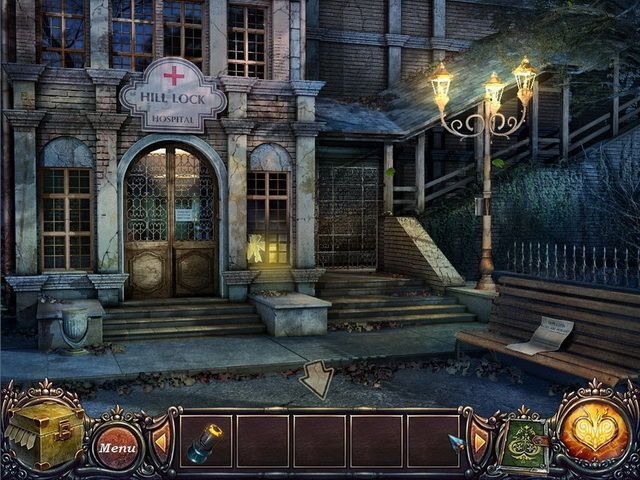 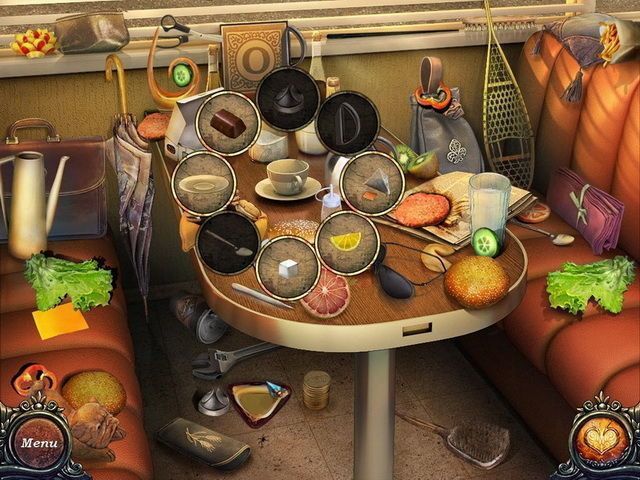 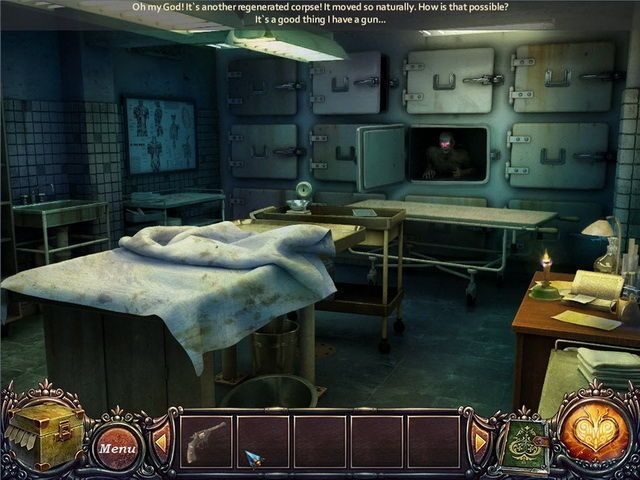 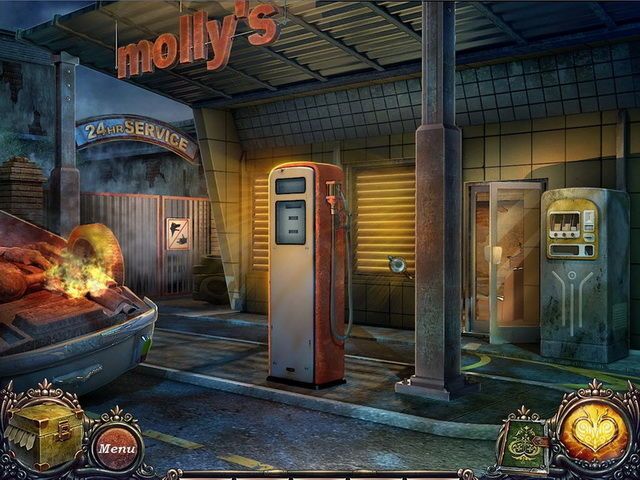 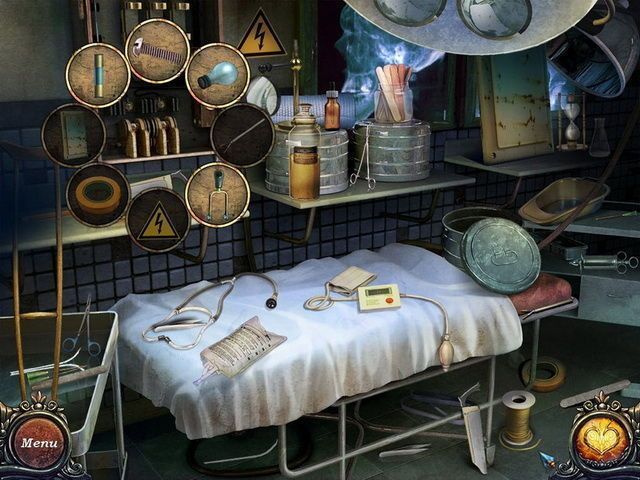 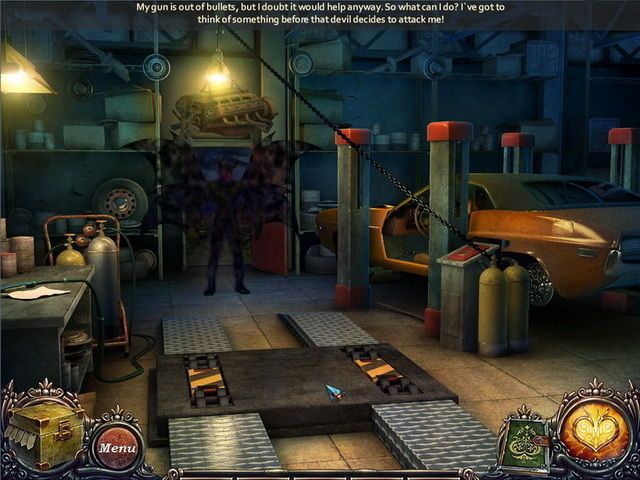 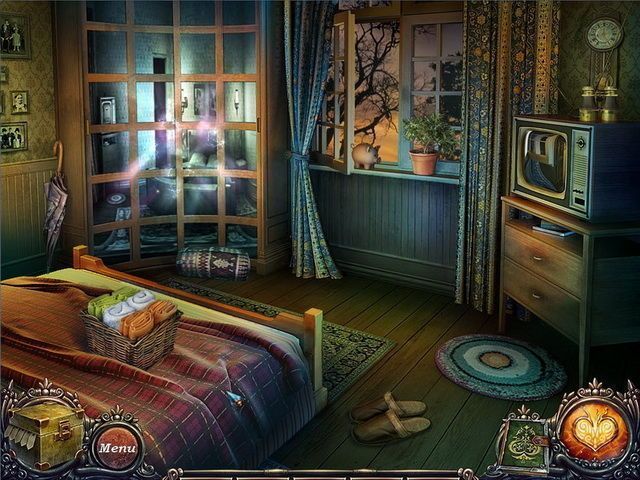 Sink your teeth into the jugular of a journey through the town of Hell Lock in Vampire Saga: Break Out, the third chapter in the popular series of hidden object adventure games. As you guide a doctor through the streets of Hell Lock, you will slowly uncover the source of a terror that is turning the townspeople into murderous creatures of the night. You will also help the man of science resolve his preference for rational thinking with his visions of his dead daughter, who seems to be taking him on a tour of the horrors of the abandoned town.

Throughout your quest, you will interact with characters, explore decrepit streets and buildings, and solve puzzles that pave the way to a confrontation with the evil that resides in the underbelly of the doomed town. Are you thirsty? Then take a bite out of Vampire Saga: Break Out and drink your fill!

Faces of Illusion: The Twin Phantoms
Embark on an exciting adventure.

Dark Angels: Masquerade of Shadows
Save mankind from demonic forces!