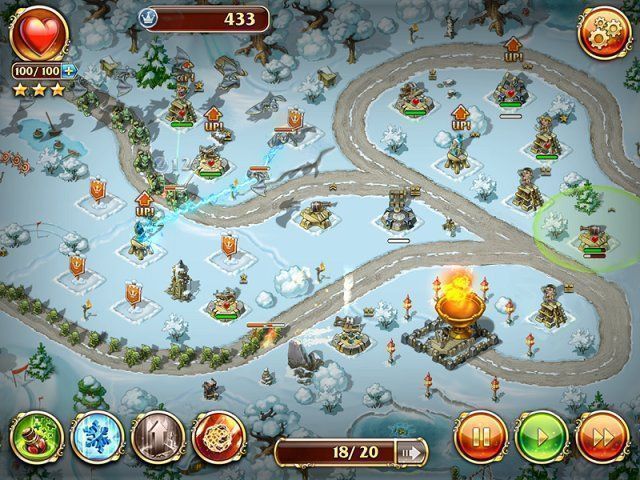 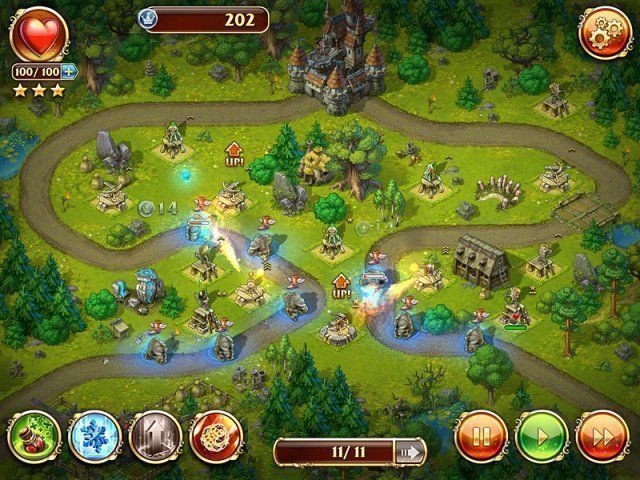 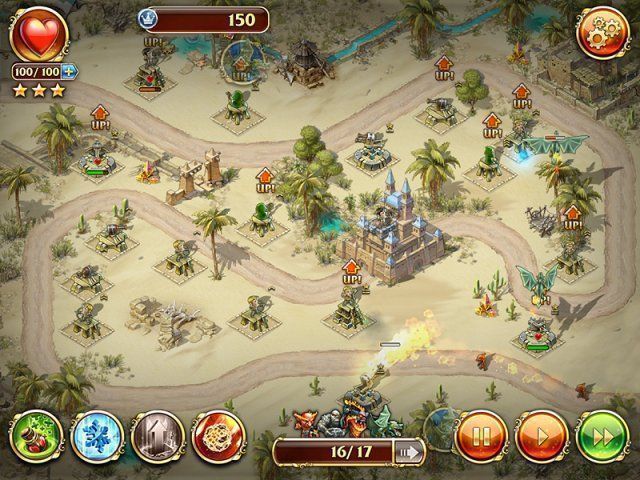 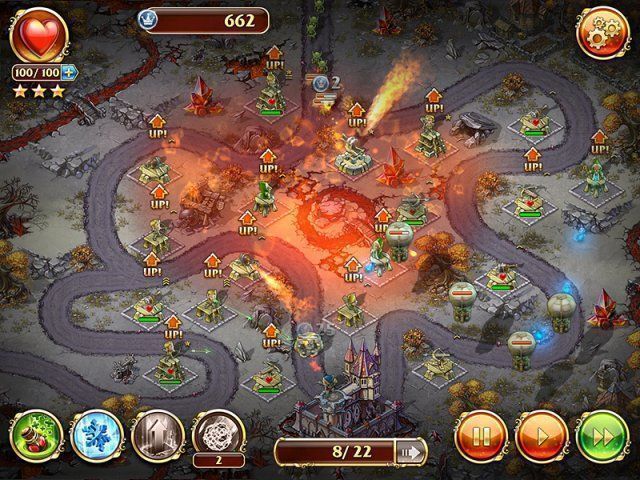 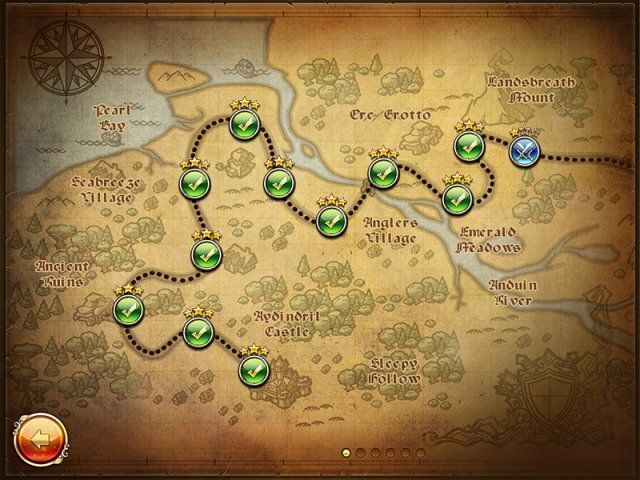 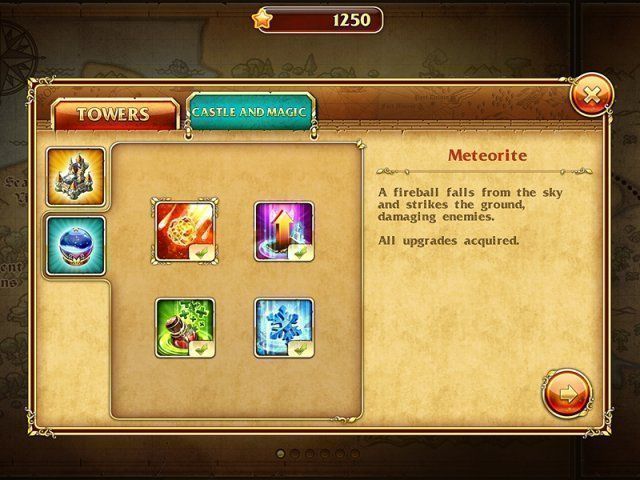 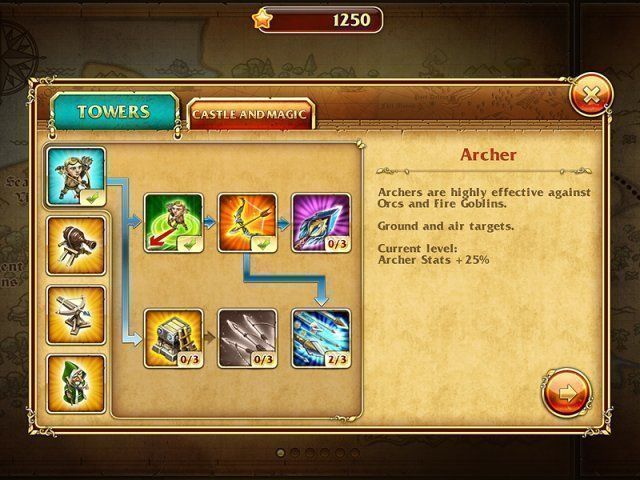 Step into the role of a 10 commander and become the equal of Richard the Lionheart! Recruit and train your kingdom's warriors, wizards, archers, and healers to create a powerful army and destroy the enemy’s forces! Defend your castle and show your courage to drive these vile monsters from your lands!

Rush for Glory
Place your towers, get ready for action!

Royal Defense
Defend the Tower at All Costs!

War In A Box: Paper Tanks
Build weaponry and annihilate your enemy!

Skies of War
The sky is the limit ...

Toy Defense 2
The outcome of the war is in your hands!