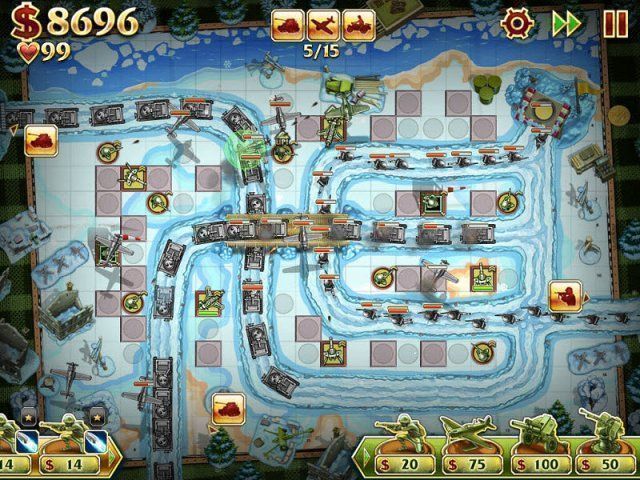 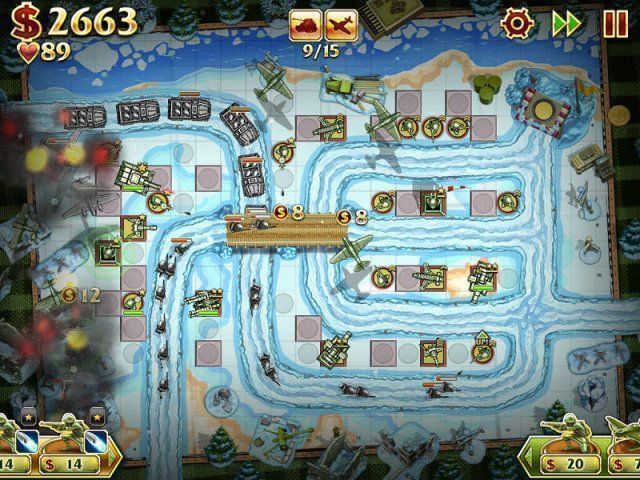 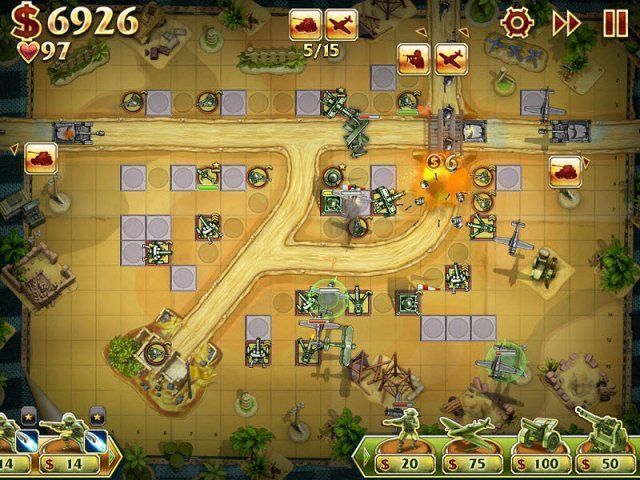 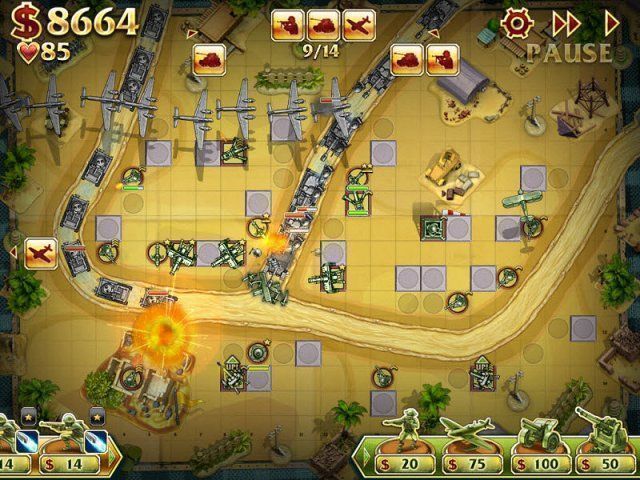 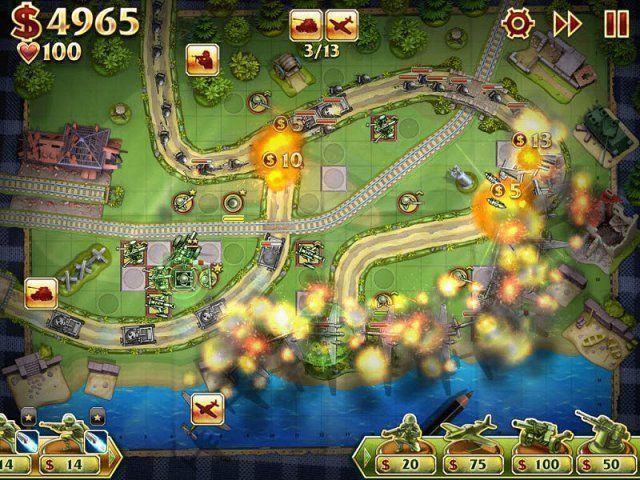 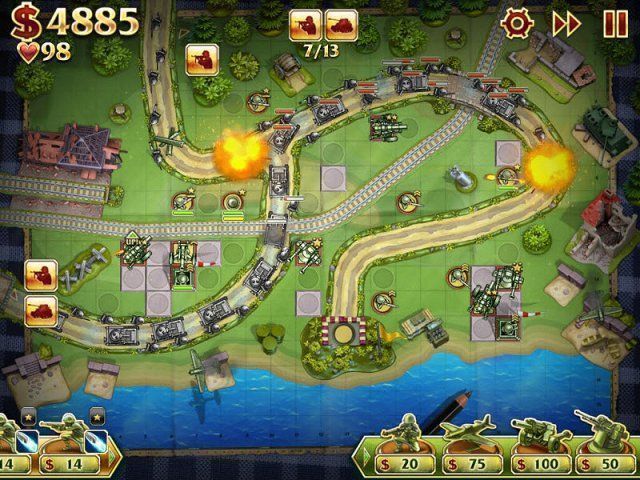 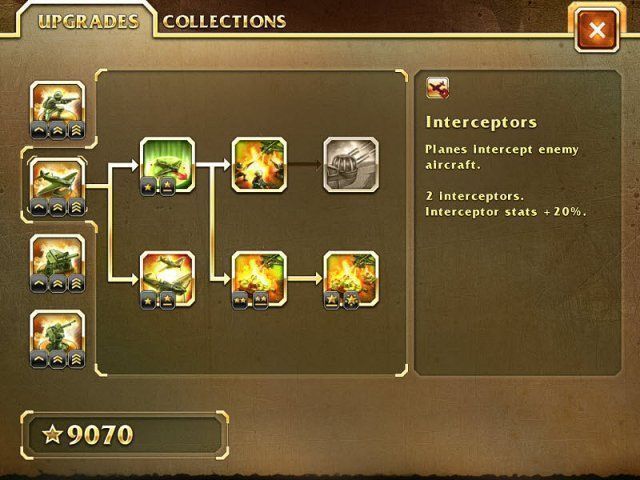 Experience the life of a true soldier in Toy Defense 2 — the sequel to the downloaded tower defense hit!

Set in WW2, this game is packed with more levels, amazing new features, big selection of fighting units for each world and more battle action than ever.

Take part in various missions in a range of theatres of war from the picturesque Normandy beaches and forests to the North African deserts. Most epic battles of WW2 are waiting for you!

Recruit troops, upgrade and manage units to create your own powerful army! Defend your base, fight off the invading enemies and develop your own winning strategy!

The outcome of the war is in your hands!

Antisquad
Scum's terror has come to an end.

Royal Defense
Defend the Tower at All Costs!

War In A Box: Paper Tanks
Build weaponry and annihilate your enemy!

Skies of War
The sky is the limit ...