The Voice from Heaven 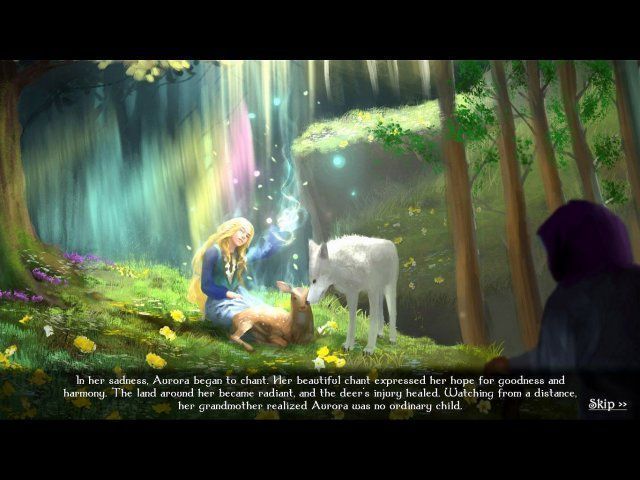 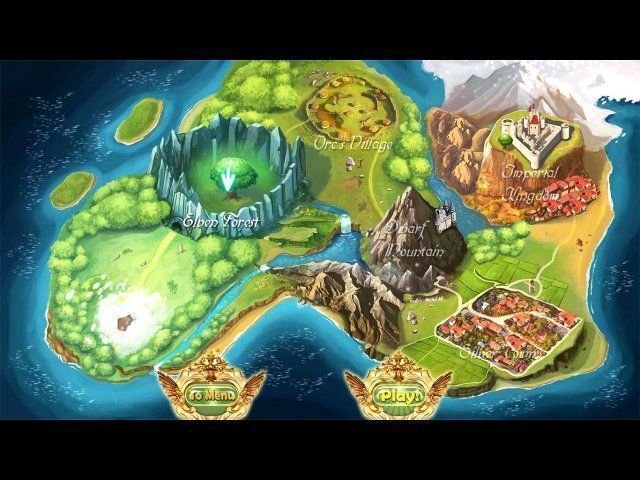 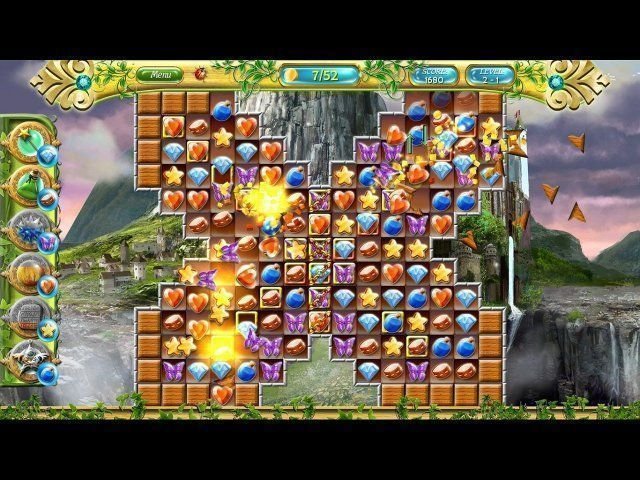 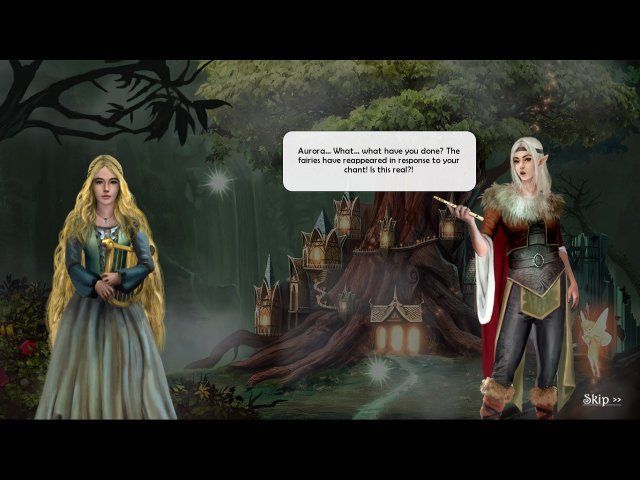 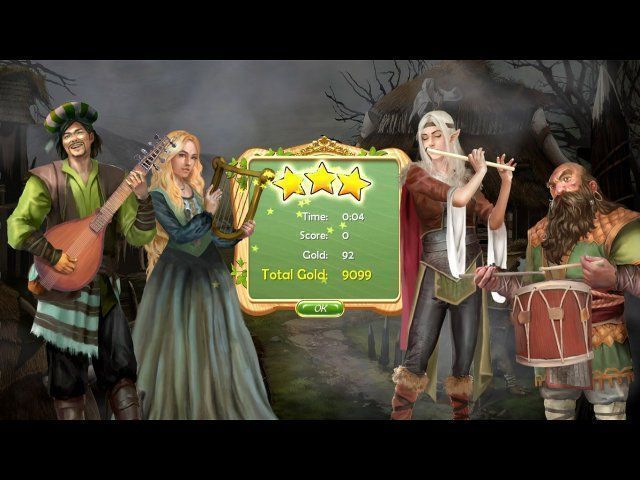 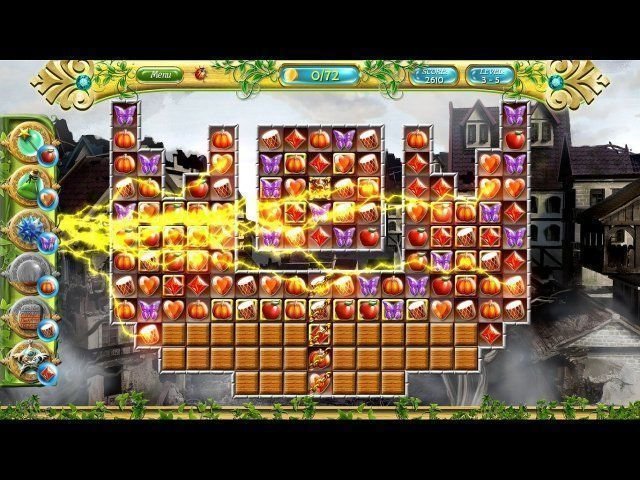 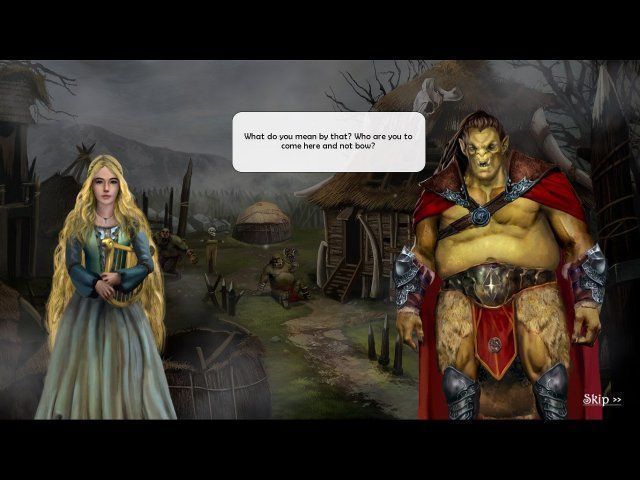 On a cold winter's night in the Frostwood Forest, an old woman found a baby girl which she named Aurora. She eventually discovered that Aurora’s chant had a magical, healing power to make the world around her a better place.

One day, Aurora crosses paths with a sly young man named Beck, who wants to take advantage of her talent for his own game. Will Aurora be able to heal the emperor and restore the cursed Empire? And who is this mysterious girl with an unknown origin and miraculous powers?

Safari Quest
The match 3 adventure of a lifetime!

Clear It
Gather the balls of the same color.

The Chronicles of Hercules: The 12 Labours
Epic adventurous match-3 game!

Dig The Ground 2
Pass the multiple levels of the game.

Atlantis: Pearls of the Deep
Save the underwater world of Atlantis!