Space Legends: At the Edge of the Universe 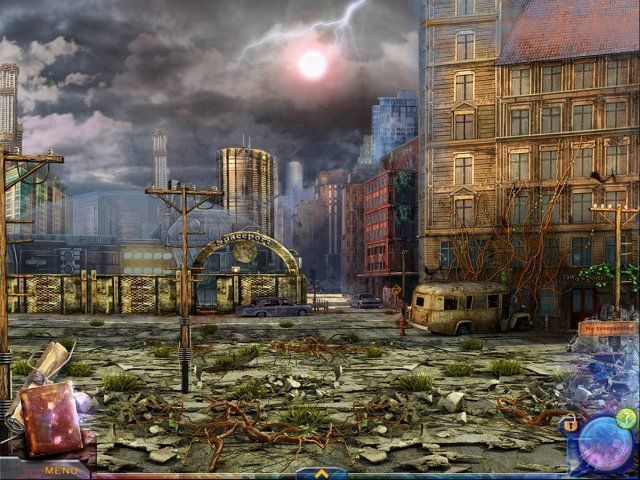 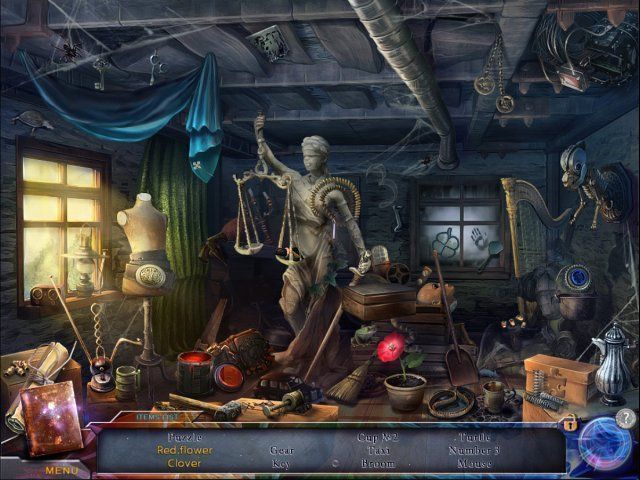 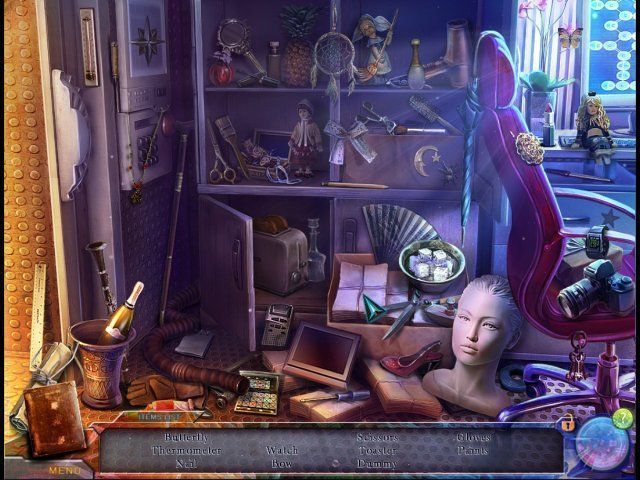 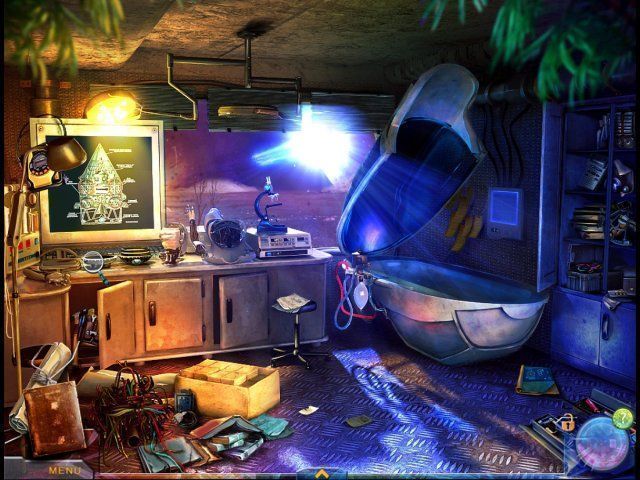 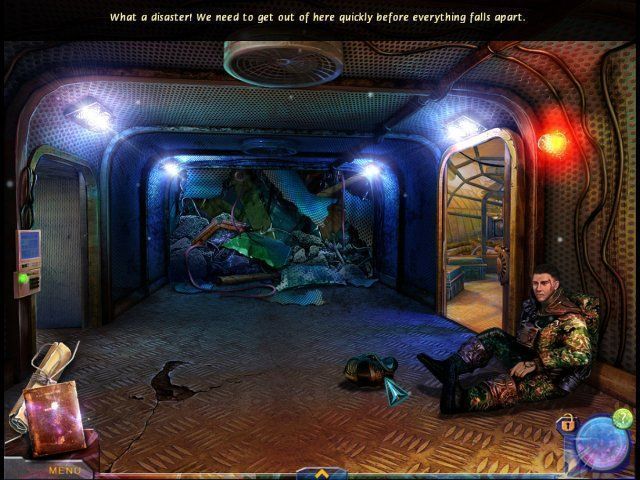 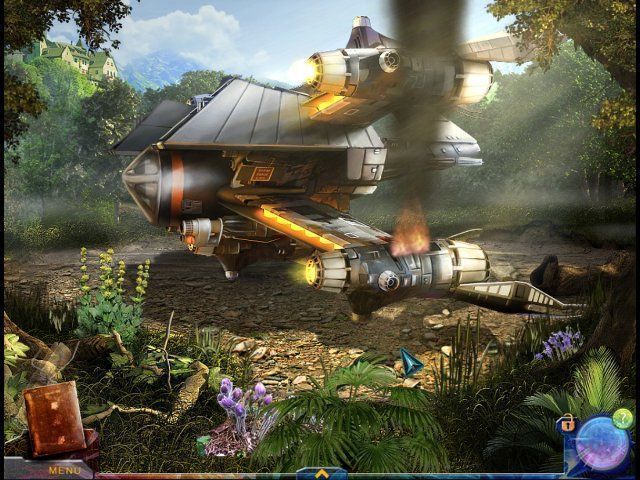 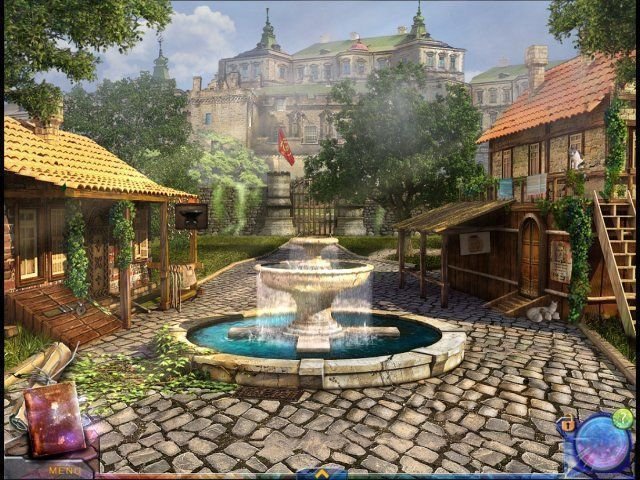 The story is told by Elizabeth Campton, exobiologist and space explorer. An unexpected storm happens on the planet Apriol and before it hits with full force Elizabeth realizes that they need to leave the planet. Things get complicated when her close friend and partner Steve gets seriously injured on the way back to the camp after collecting some flora samples. During the storm the ship gets damaged which causes a navigation error and instead of going to Earth, Elizabeth and Steve travel to an unknown destination. After an emergency landing on one of the planets of System. The ship is

damaged. Elizabeth is lack of knowledge to repair it. Luckily they weren't alone there... She goes to look for help but is captured and thrown in jail. After escaping the prison she learns more about the world: somewhat medieval but filled with new technologies. To be able to help Steve and get back to Earth Elizabeth has to cure the daughter of the local king, poor girl has a fever, the cause of which is unknown to native doctors. The samples that Steve got from Apriol turn out to be very useful. Princess is cured. But there is another problem. Elizabeth understands that the comet that she saw on Apriol is going to hit this planet. All the people are in great danger. Local king gives Elizabeth his permission to go to the deserted city. The city turns out to be a nearly destroyed metropolis, where some time ago have lived settlers . There Elizabeth finds a giant transport ship which could save all of the citizens, she gains access to the ship, succeeds in refueling it and uploads navigation maps for the trip. Everybody manages to escape the planet right before the comet hits.

Psycho Train
Save your daughter!

1912 Titanic Mystery
Find the hidden bomb aboard the Titanic II.