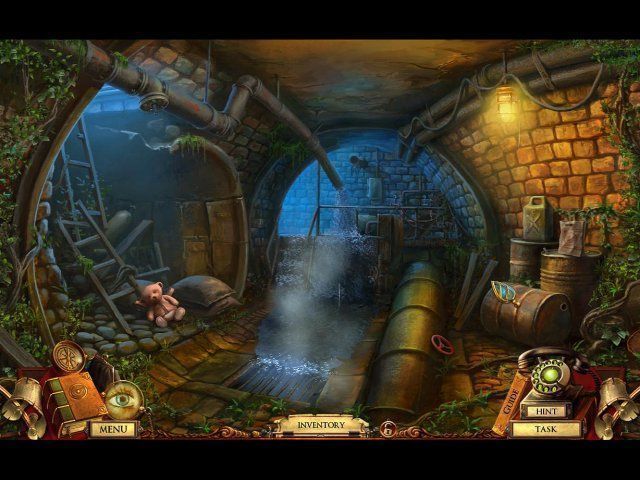 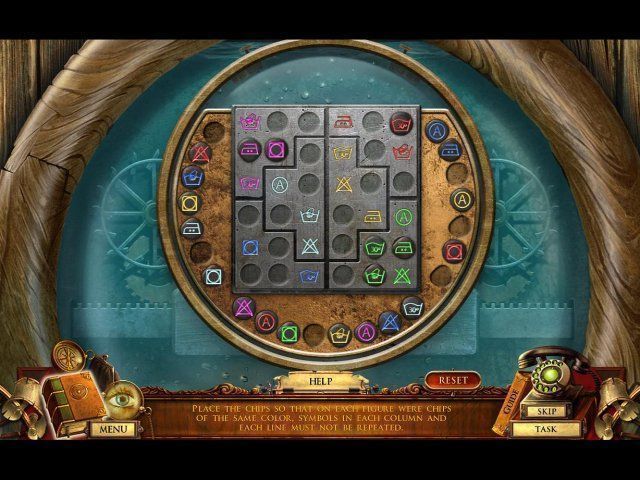 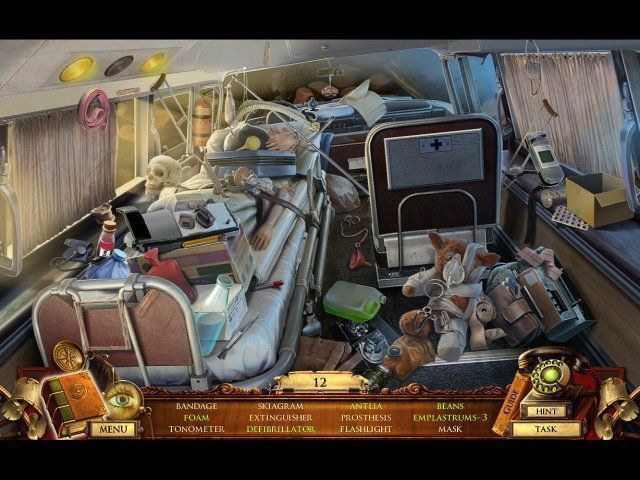 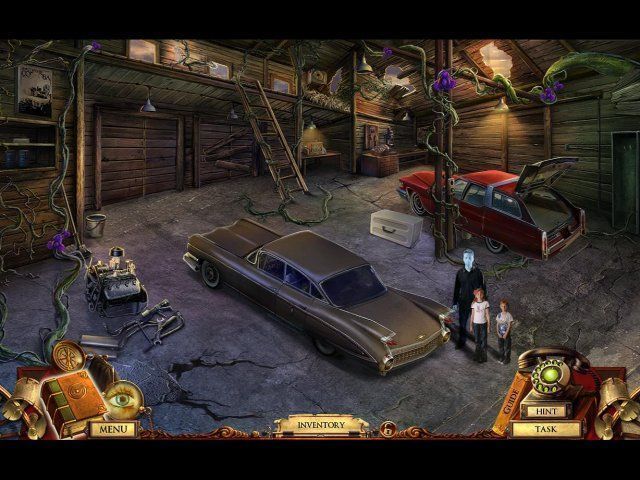 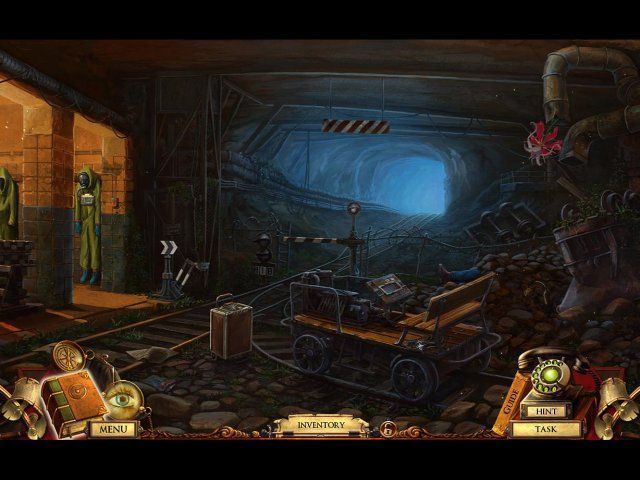 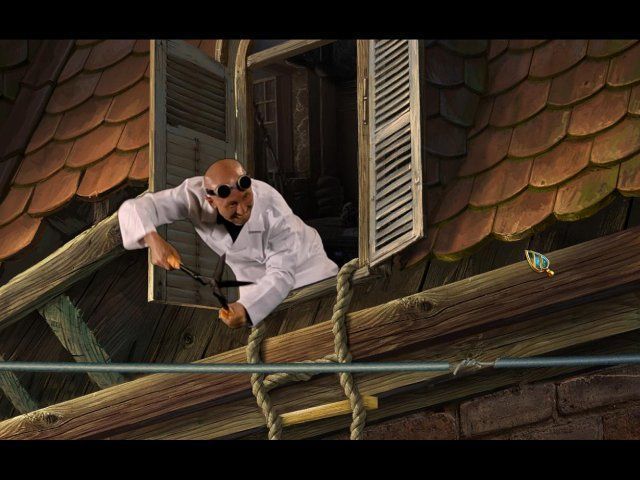 Three childhood friends have grown up and are performing important roles in their community: a professor, a mayor, and a banker. When a meteor falls near the city in which they are living, Professor Gustav discovers it's emanating an unknown energy, and begins a series of experiments without the mayor's permission. Financed by the banker, the professor builds an evil machine that causes the meteor's energy to spin out of control, destroying the city and mutating its plants and animals. The people of the town are evacuated, but the rescuers leave two children behind. In Questerium: Sinister Trinity, you play the investigator hired to destroy the evil machine, rescue the abandoned children, and arrest the professor!

The Surprising Adventures of Munchausen
Restore a formerly prosperous kingdom!

The Legacy: The Tree of Might. Collector's Edition
Open the Gates to another worlds!

Sherlock Holmes and the Hound of the Baskervilles
Lift the veil of mystery!

King's Heir: Rise to the Throne
The clash for the crown is coming!
HostCMS