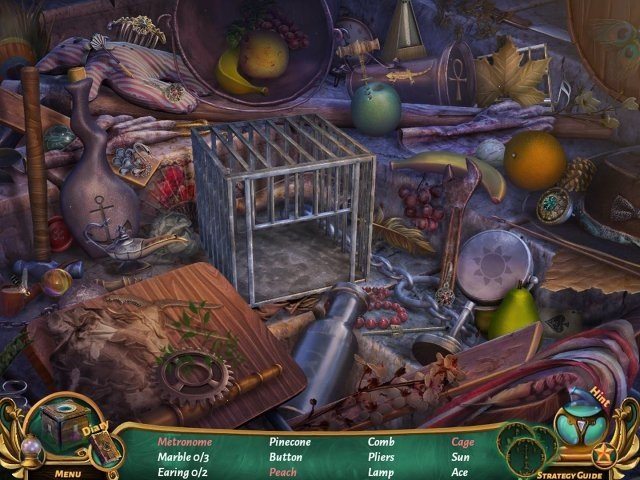 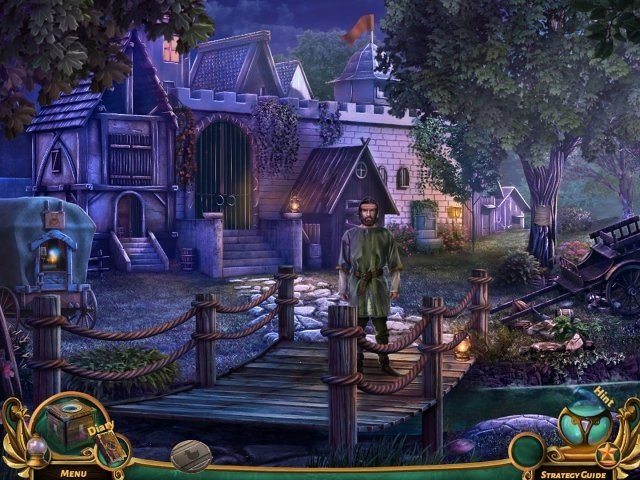 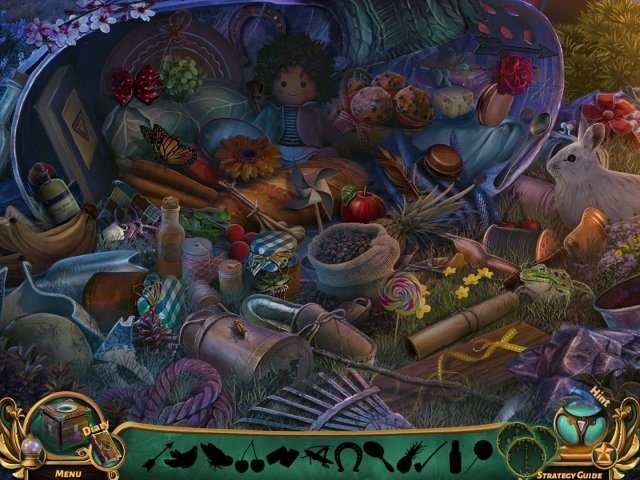 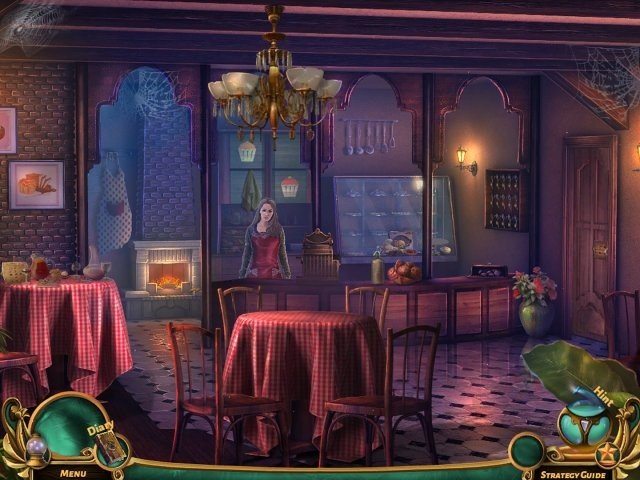 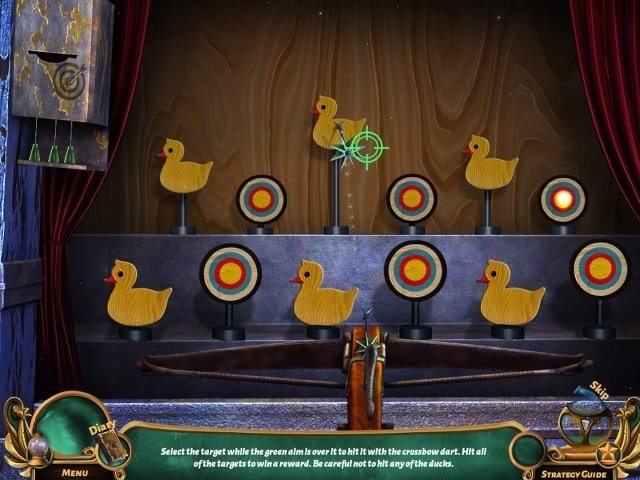 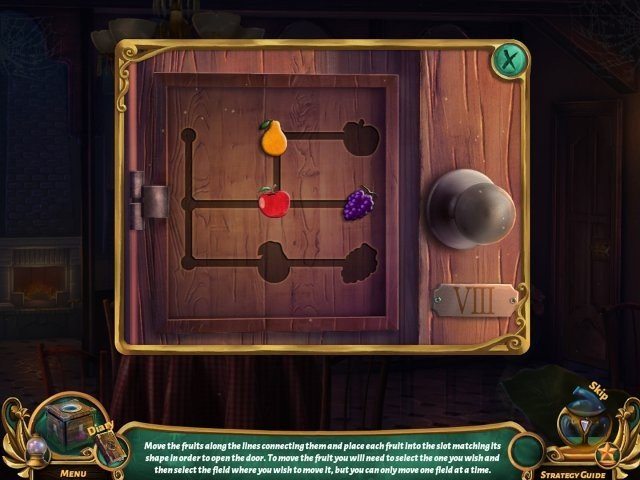 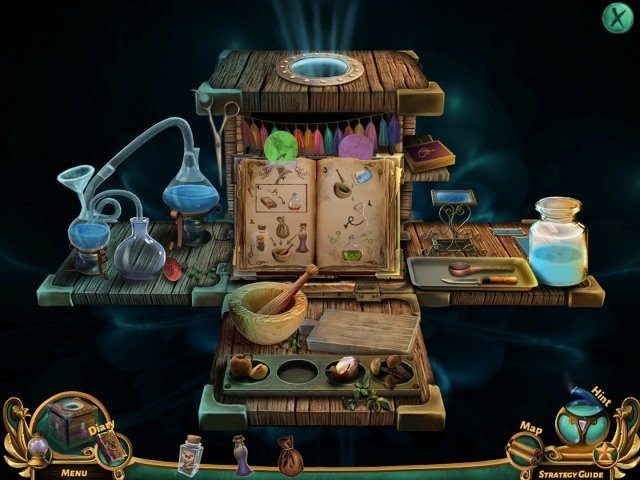 In a world of fairy tales a talented Shapeshifting Alchemist detective, a hero of Netherfall, is once again called to the capital to help king Robert investigate a series of kidnappings where the victims are children. She has to use her skills of mixing potions to change into various animals and solve seemingly impossible puzzles and hidden object scenes. When she arrives to the castle the alchemist believes it will be an easy case but what she finds out on her adventure will change her entire perspective on the kingdom she fights to protect. With beasts roaming the streets and the Evil Queen escaping the prison the mystery seems to only get deeper and darker. What hides in the Queen's Quest 5: The Symphony of Death?

Skyland: Heart of the Mountain
The Giants wake up!

Hidden Investigation: Who did it?
Catch the murderer.

Tales From The Dragon Mountain 2: The Lair
Meet different characters along your journey!

Blue Tear
Lift the curse off the abandoned estate!
HostCMS