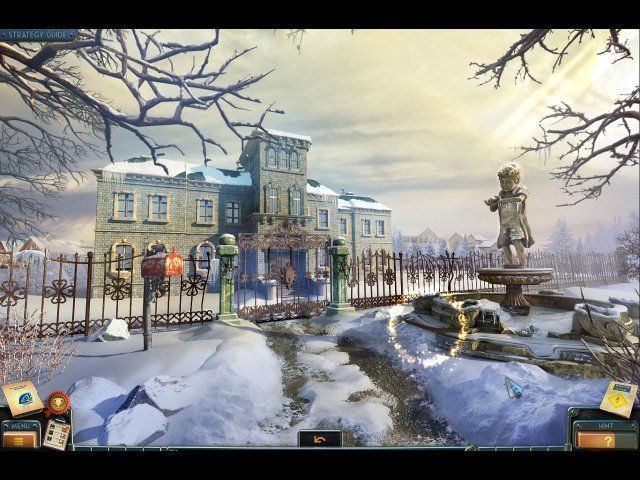 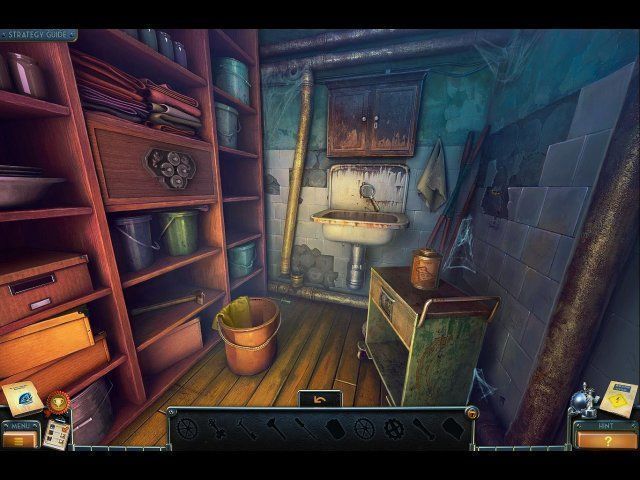 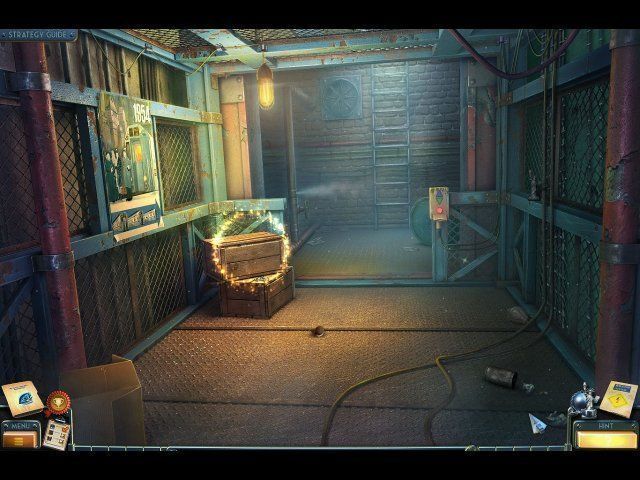 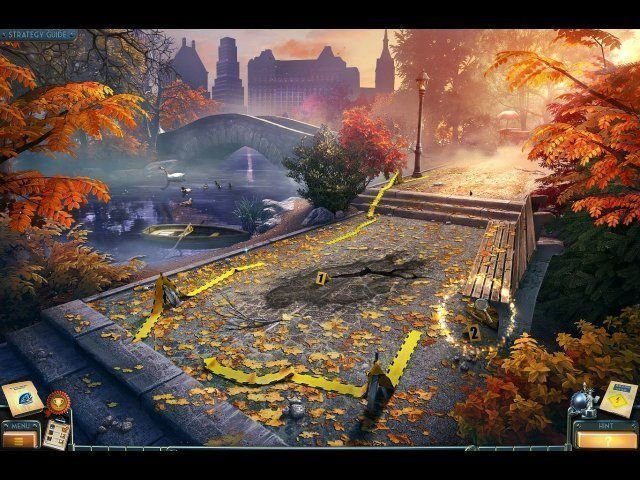 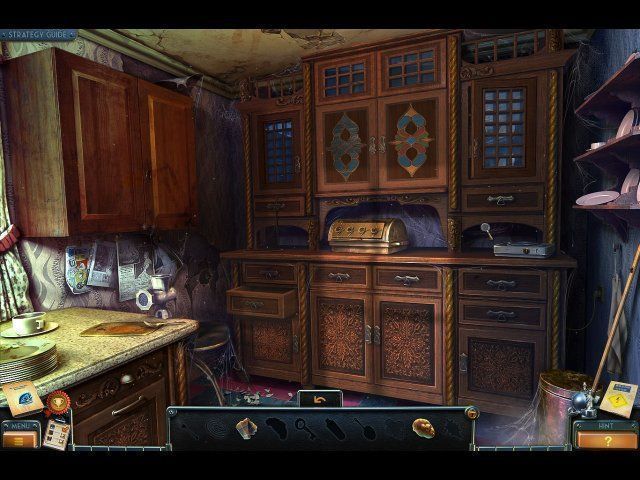 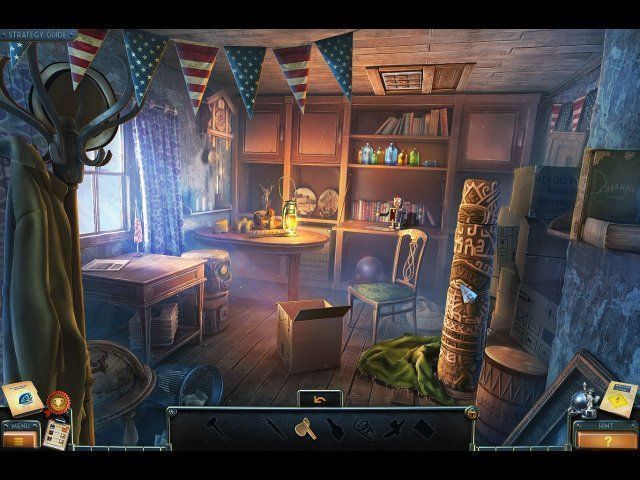 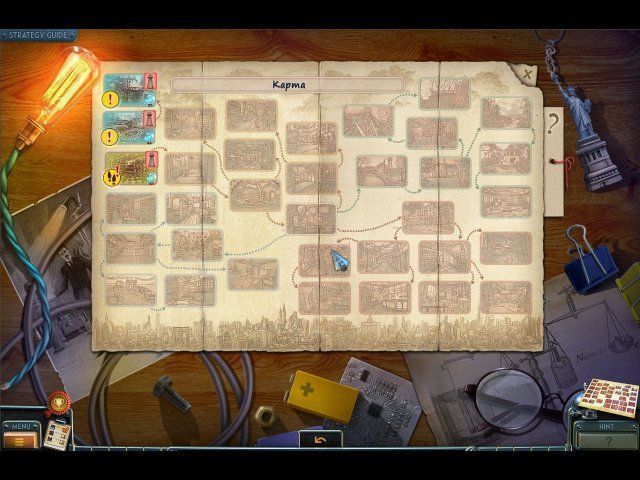 New York City, sometime in the 1950s. A wave of mysterious murders has swept through the city. At each crime scene, only a pile of ash remains. Witnesses claim to have seen a ball of lightning. Could a human being be capable of such a thing? Who is behind the cryptic killings? Are they connected with a strange incident which took place during an execution at the Sing Sing penitentiary? The police are unable to answer any of these questions... and so the White Stone Order takes the reins. Fearless journalist Laura is again brought in to investigate murders nobody can explain! Immerse yourself in an exciting crime story and visit uncharted locations from 1950s New York!

Dracula's Legacy
Save your love from ancient curse!

Beyond the Legend: Mysteries of Olympus
Reunite with the beloved goddess!

Mysteries of the Past: Shadow of the Daemon. Collector's Edition
Follow the storyline with original twist.

The Others
Factory workers vanished on the same night.

The Legacy: Forgotten Gates
A journey to an ancient civilization.

Insider Tales: The Secret of Casanova
What secrets were buried with Casanova?