Journalist Journey: The Eye of Odin 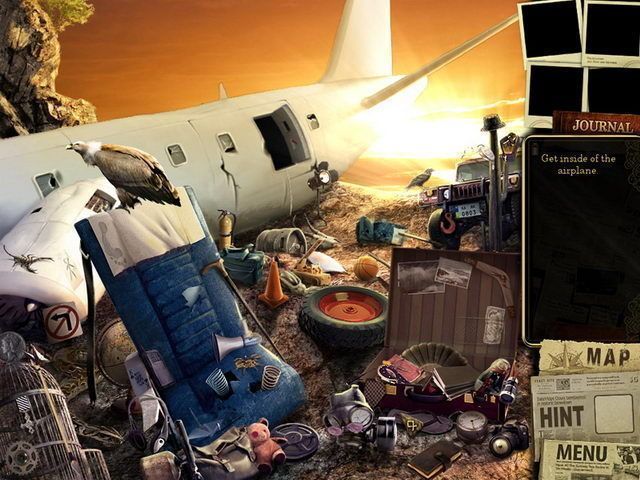 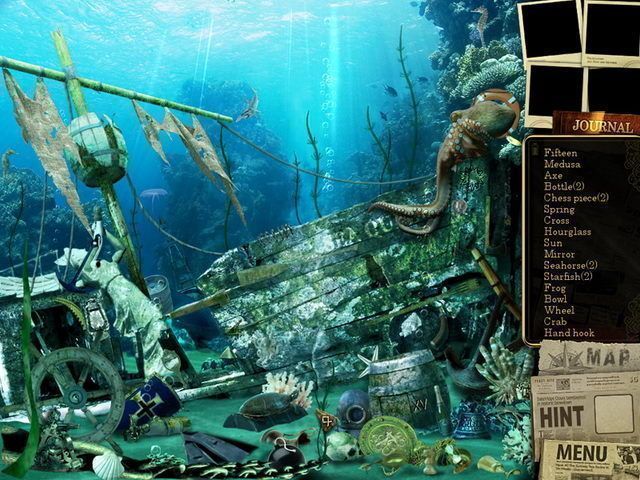 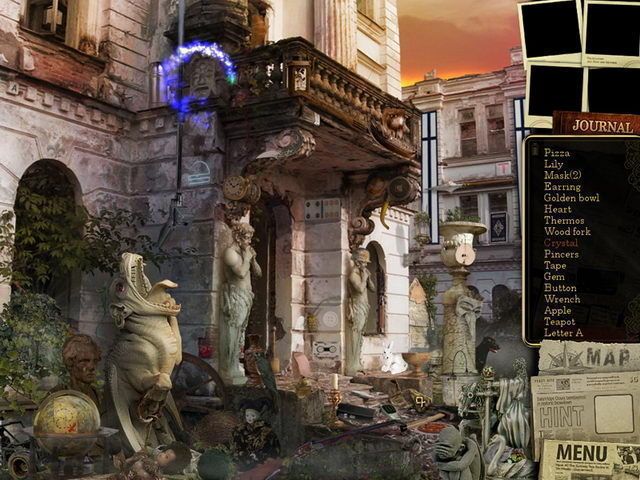 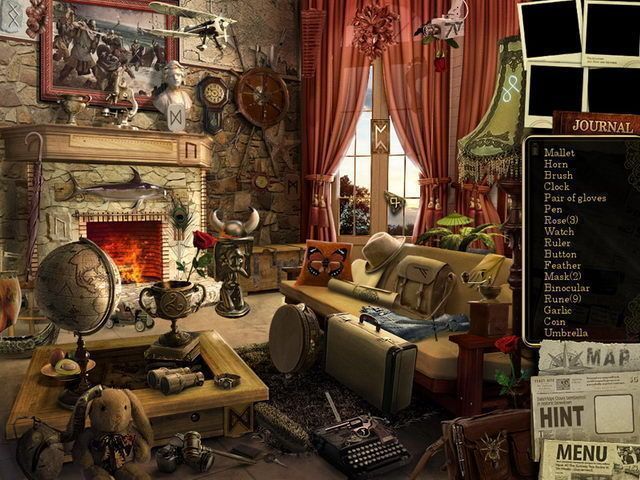 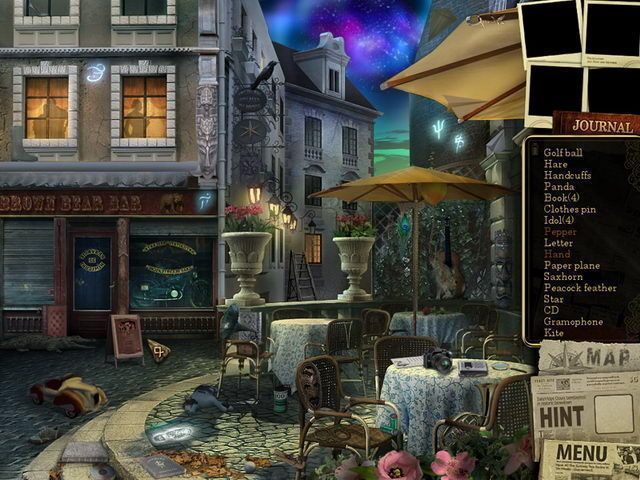 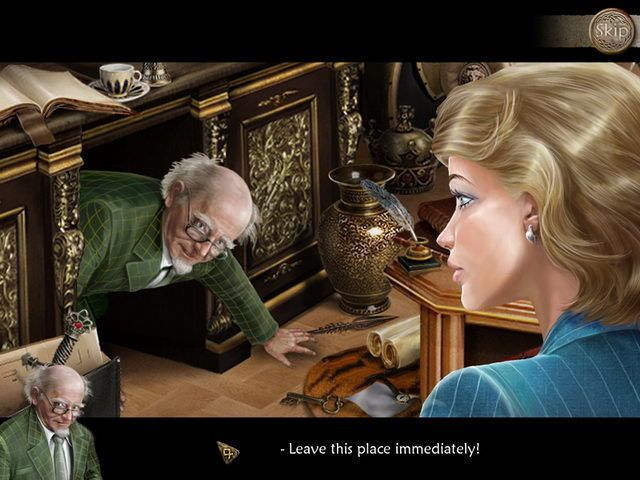 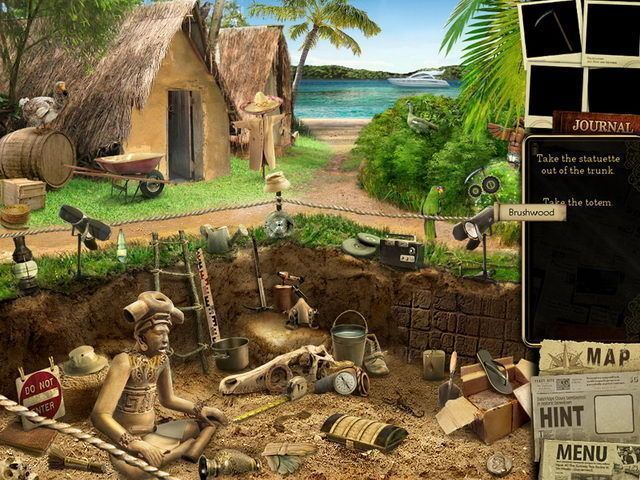 When an assignment from her editor leads to an unexpected adventure, Cathy must follow a trail of clues and riddles to uncover the truth behind strange, glowing symbols that have appeared around the world. Explore over 25 exotic locations alongside Cathy as she searches for answers among hidden objects, take photographs of each scene and solve more than 15 and puzzles to unlock their ancient secrets. Finally, learn about a strange group of followers and their connection to the mythical Odin though beautiful comics. It's up to you to solve the mystery!

Gardenscapes: Mansion Makeover
turn a dilapidated mansion into a masterpiece

Faces of Illusion: The Twin Phantoms
Embark on an exciting adventure.