Jewels of the East India Company 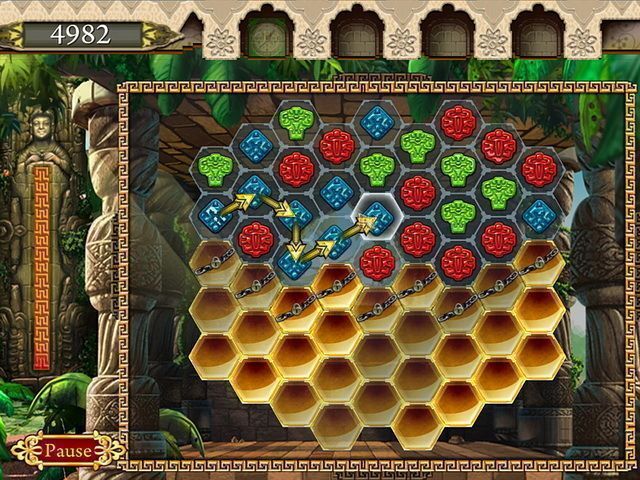 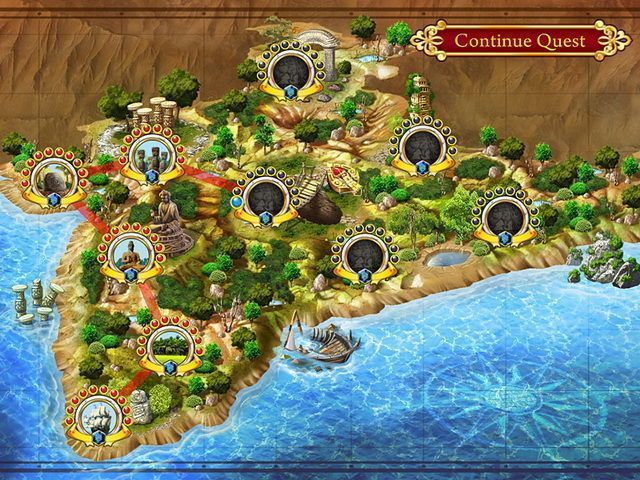 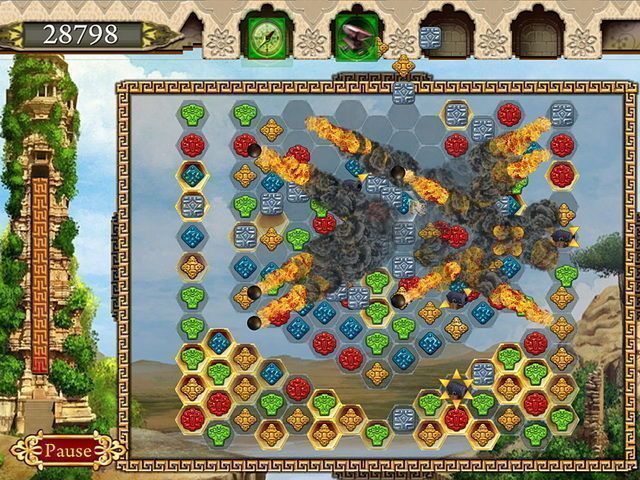 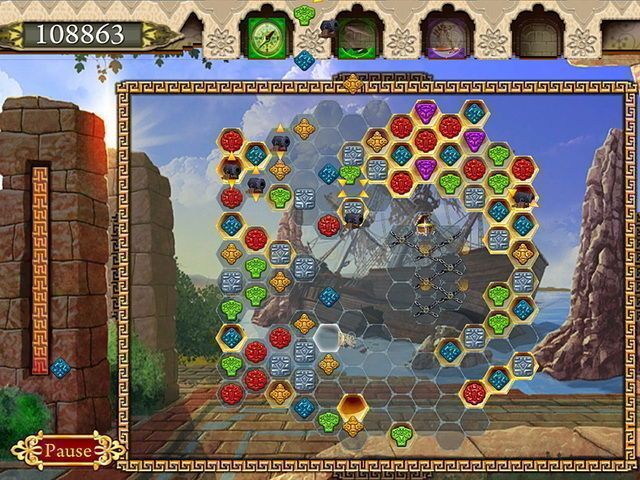 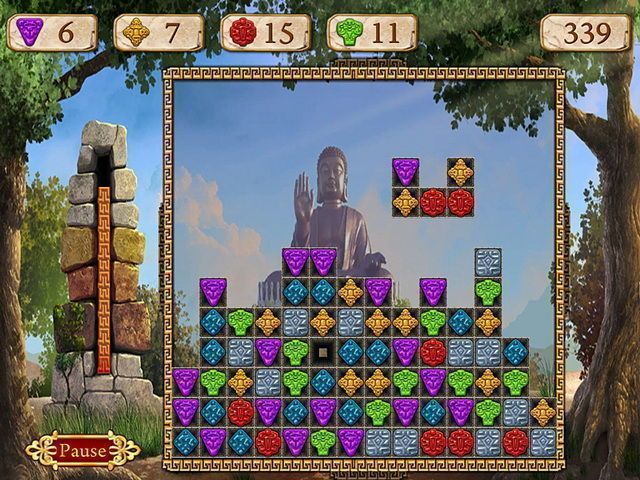 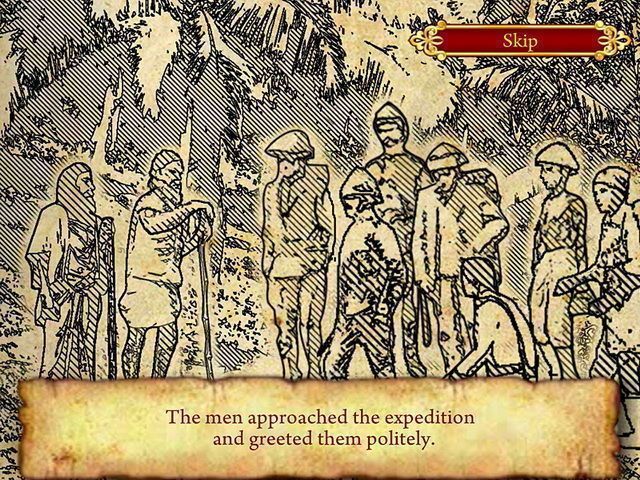 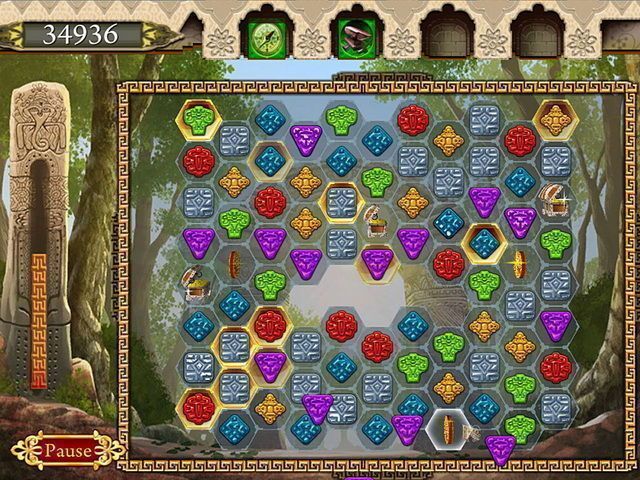 Create chains of gems to clear the screen of obstacles and treasure in Jewels of the East India Company! Set at the beginning of the 19th century, Jewels of the East India Company tells the story of a young English mapmaker who receives a proposal to work in India near the Blue Mountains. What he discovers there is far from ordinary, and captures the attention of the entire British Empire!

To complete the journey, you must clear over 300 levels of gold tiles. Instead of swapping gems to create matches and remove tiles, you must drag your cursor over chains of gems. Time is limited, so you must work quickly and earn bonuses by creating the longest possible chains! With vibrant graphics, a captivating story and game modes that will appeal to both casual and experienced players, Jewels of the East India Company provides a breathtaking escape to an exotic world!

Claws and Feathers 3
The birds and cats are back!

The Chronicles of Robin Hood: The King of Thieves
Heroic and adventurous match-3 game!

The Trials of Olympus II: Wrath of the Gods
Challenging epic match-3 game!

Murder by Moonlight: Call of the Wolf
Mysterious and exciting match-3 game!