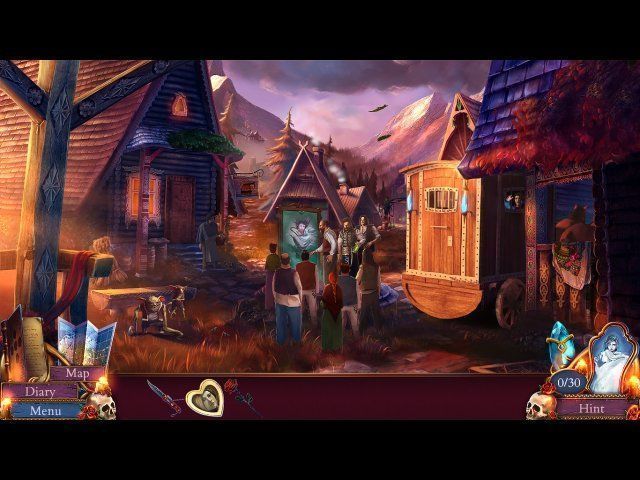 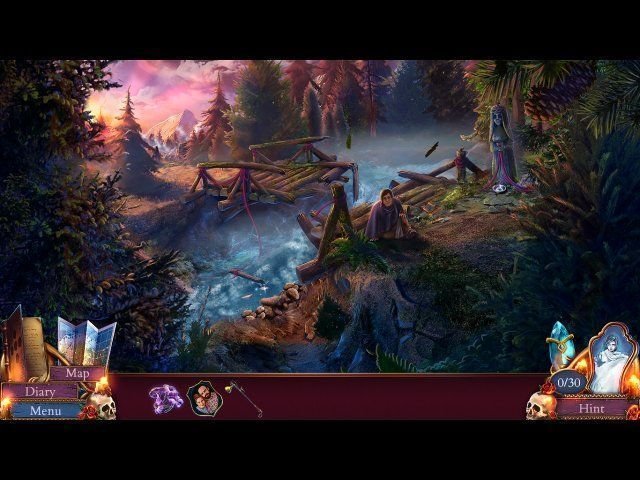 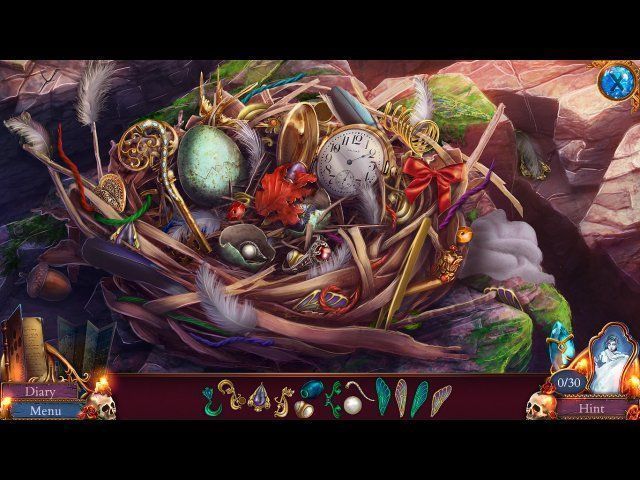 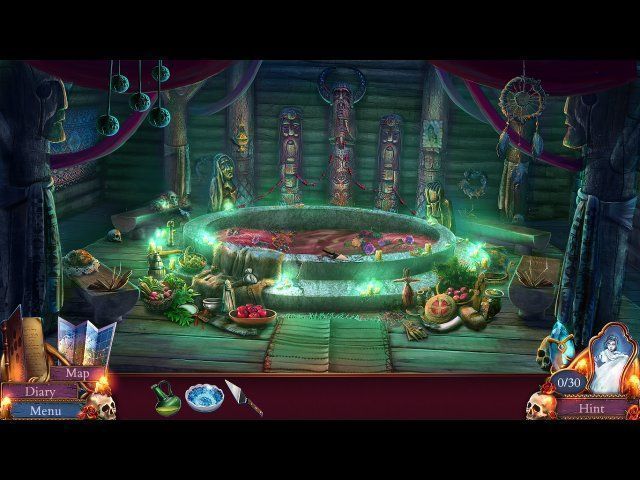 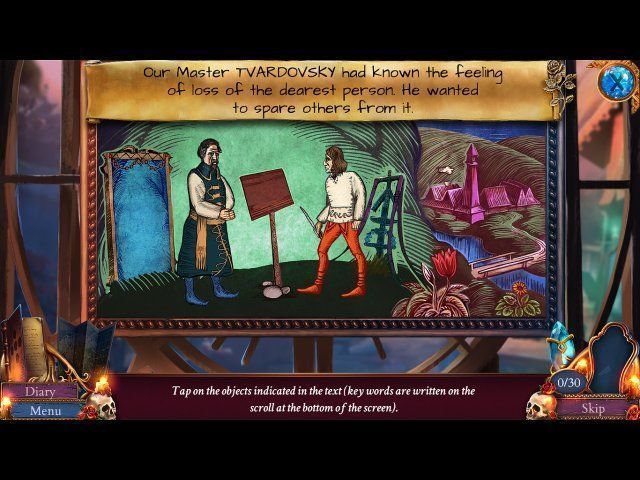 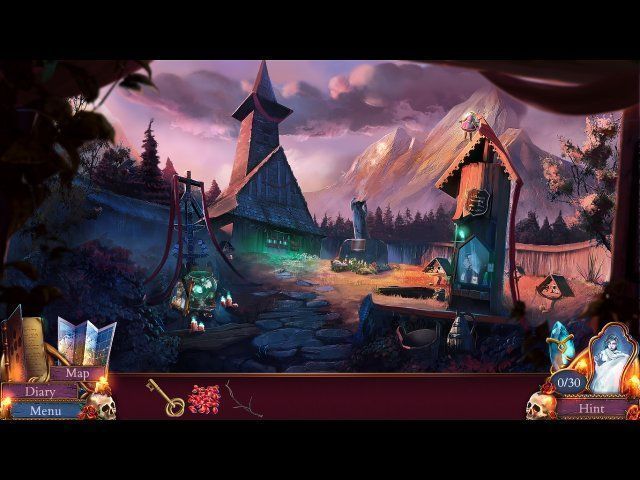 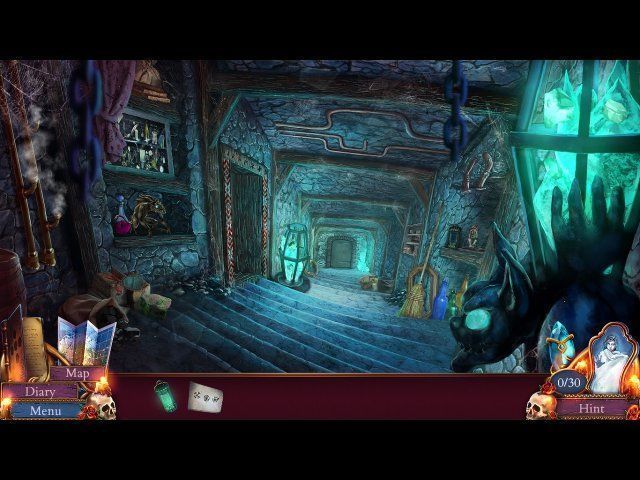 Embark on a mystical adventure in a forgotten mountain village ruled by an immortal sorcerer. Can you unravel his secret?

SHAPE THE STORY WITH YOUR CHOICES!

The decisions you make will influence the fate of characters and the end of the game.

Enlist the help of -life characters from Slavic folklore, like famous outlaw Yanosik, to defeat the evil mage.

A CHALLENGING JOURNEY THROUGH BREATHTAKING LOCATIONS!

Test yourself in and puzzles while venturing though the beautifully painted mountains full of wildlife and amazing creatures.

Narrated by acclaimed voice actor Michael McConnohie, who's known for lending his voice to characters in legendary games.

BUILD YOUR OWN HERBARIUM AND IMP COLLECTION!

Collect the cards of magical creatures and herbs in your diary.

Exorcist 2
Save the world from everlasting darkness!

Myths Of Orion: Light from the North. Deluxe Edition
Explore the 3 unique Kingdoms of Orion!

Vampire Saga: Break Out
A heart-stopping journey through hell!

Golden Trails: The New Western Rush
Saddle up for excitement.