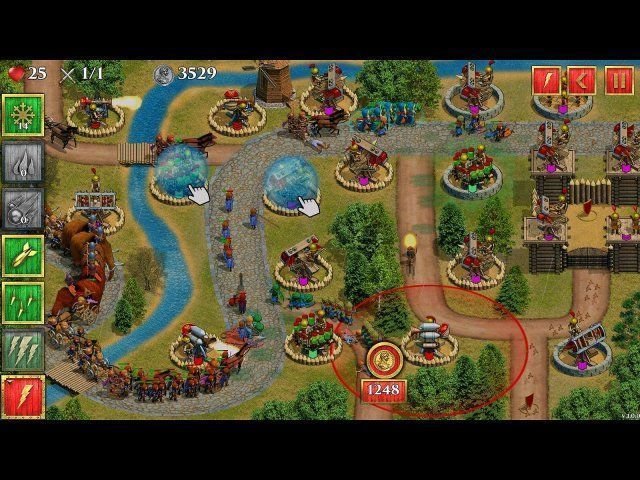 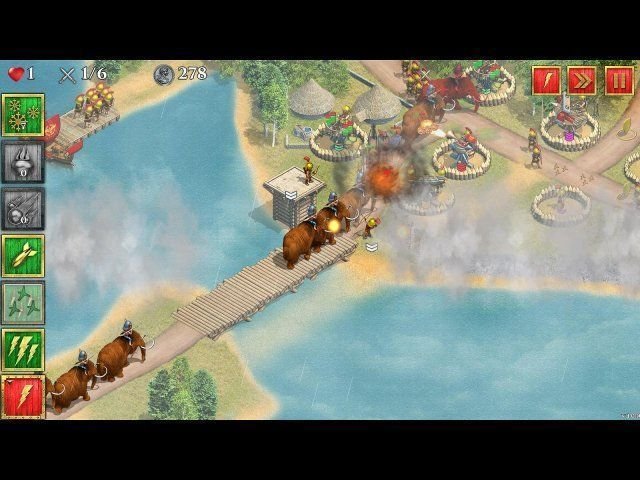 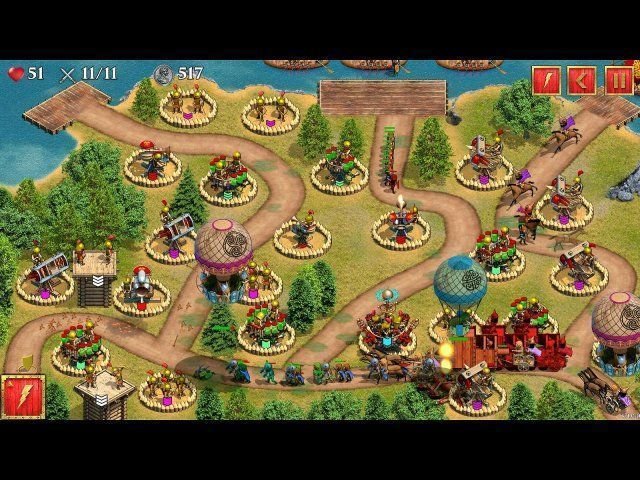 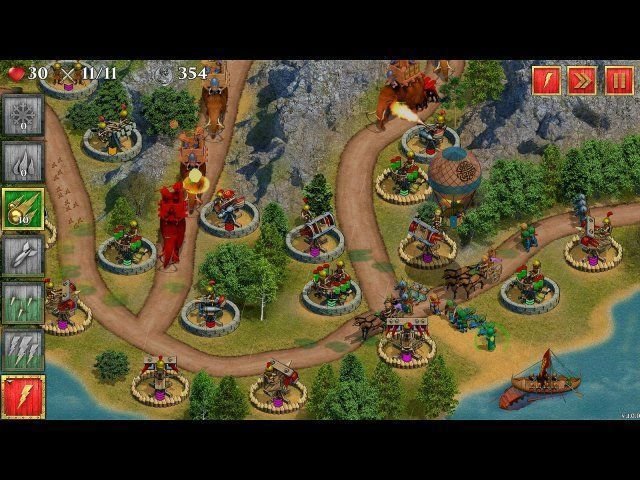 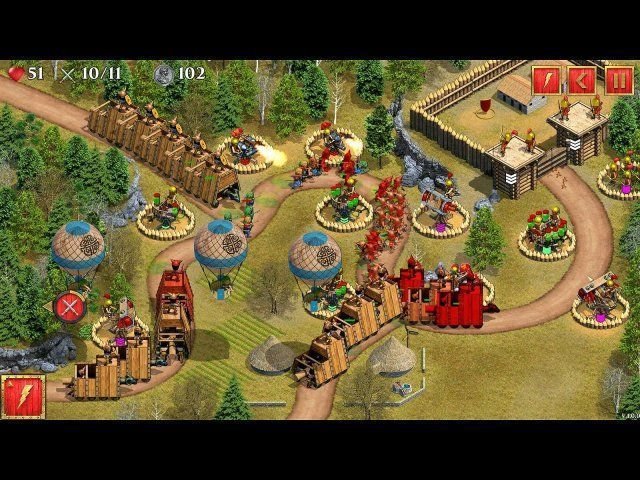 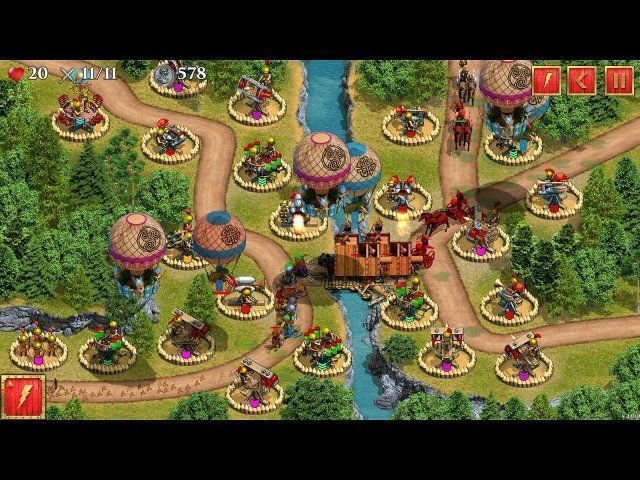 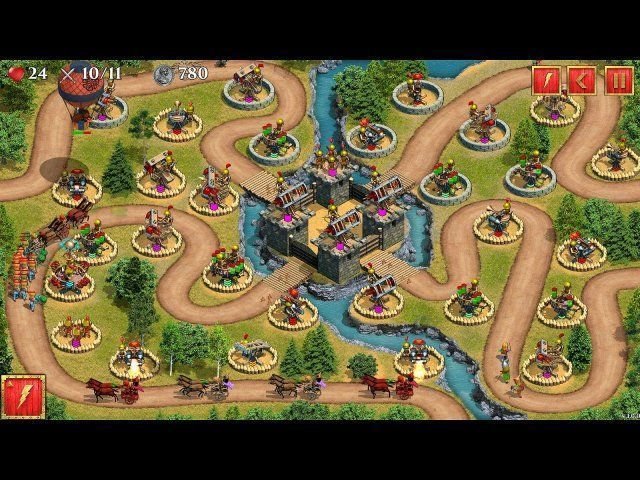 It has been more than 10 years since the first Roman legions landed in Britannia.

Celts and Brits tried to resist but the Roman army was stronger.

Most of Britannia’s territory has been captured but the war continues.

You, as a young Roman patrician, will take part in the suppression of rebellious tribes.

This will not be easy because the tribes are led by Caracatus and Druids!

Mechanic Escape
Go find your comrades to rescue your species!

12 Labours of Hercules V: Kids of Hellas
Save the kids kidnapped by god Ares.

Royal Envoy 2
Team up with Cedric for exciting adventure!

Farm to Fork
Help the farmers keep their lands!
HostCMS