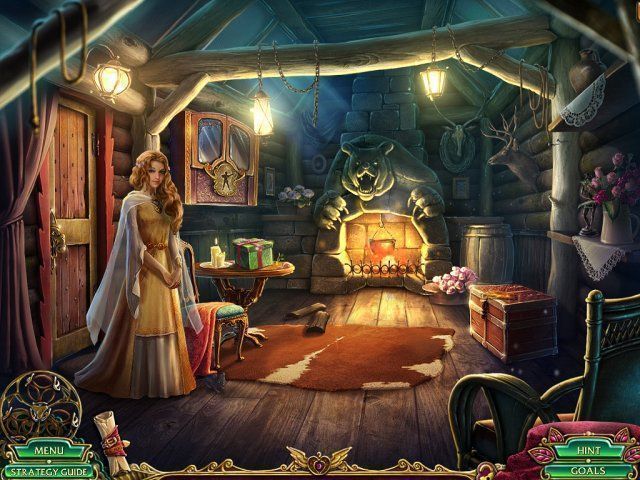 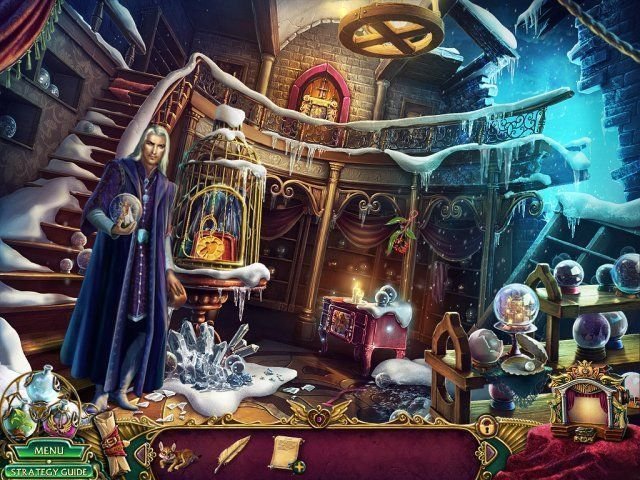 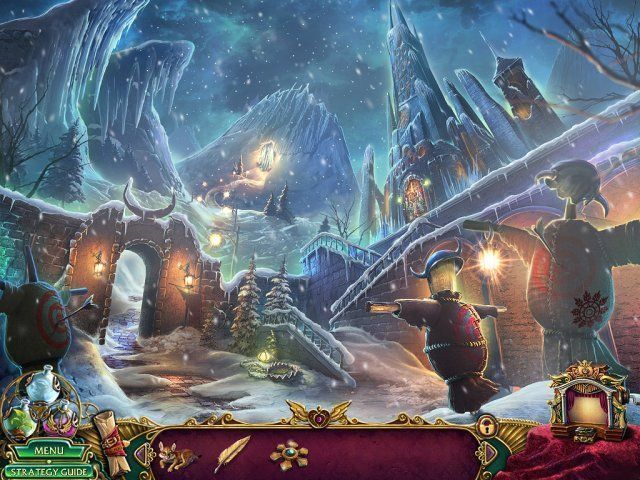 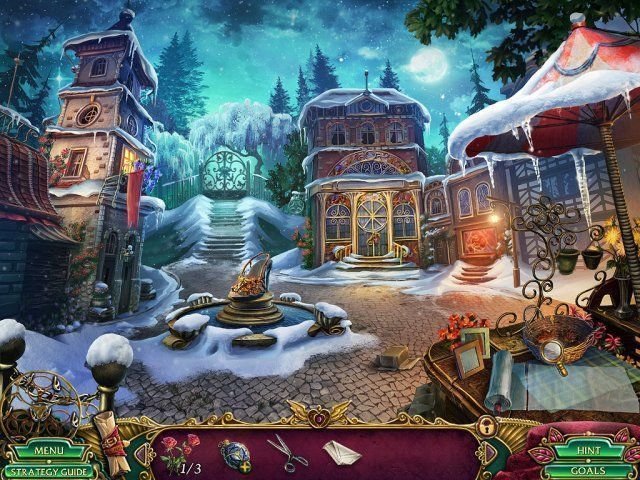 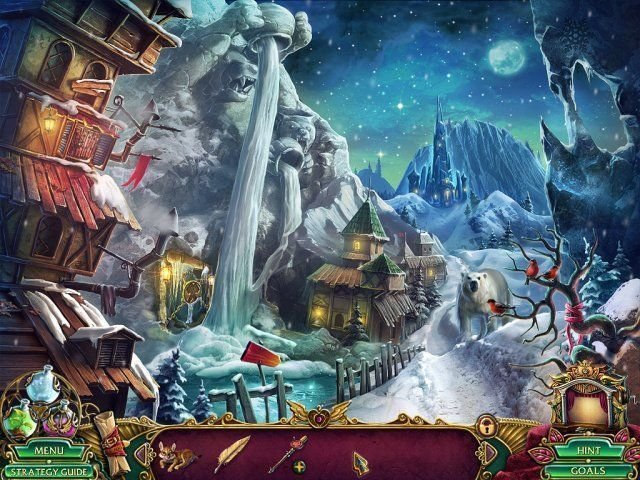 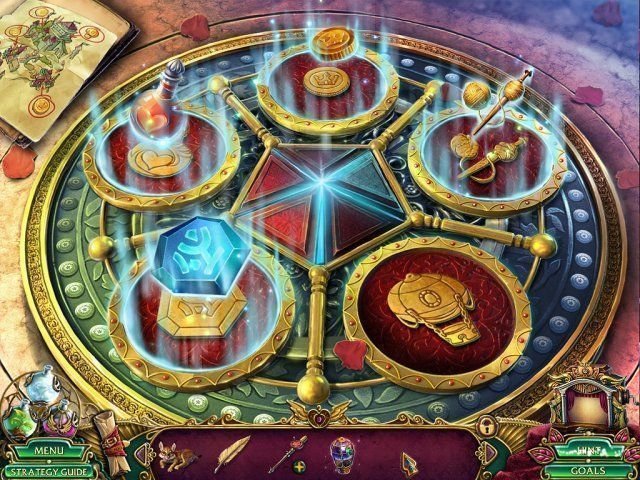 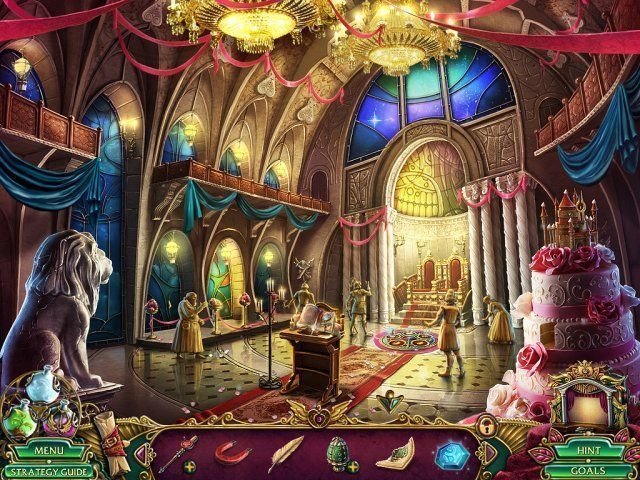 Inspired by the timeless tales of the Brothers Grimm, "Dark Strokes: The Legend of the Snow Kingdom" offers an experience rich with magic and wonder. From its breathtaking opening scene, in which a hunter saves a princess from an uncertain fate at the hands of a Snow Knight, to its stunning conclusion, "Dark Strokes 2" will captivate you with a world abounding in beauty and detail, puzzles and unlike any you have solved, and a story of unprecedented depth.

Guide the hunter as he seeks to save his beloved from a warlock who's kidnapped her and cast an icy spell over a once glorious kingdom, search for and find cleverly hidden clues and objects, and uncover the truth about a tree with leaves of gold that holds a startling secret!

Once you complete the main scenario, your adventure will be far from over, as you'll unlock a bonus episode that delves even deeper into the mystery of the Snow Kingdom, desktop wallpapers, production sketches, character art, a downloadable soundtrack, and more! Enter the enchanted realm of the Snow Kingdom and begin your journey today!

Journalist Journey: The Eye of Odin
uncover an ancient truth!

My Brother Rabbit. Collector's Edition
Imagination will find a way.