Between the Worlds Special Edition Bundle 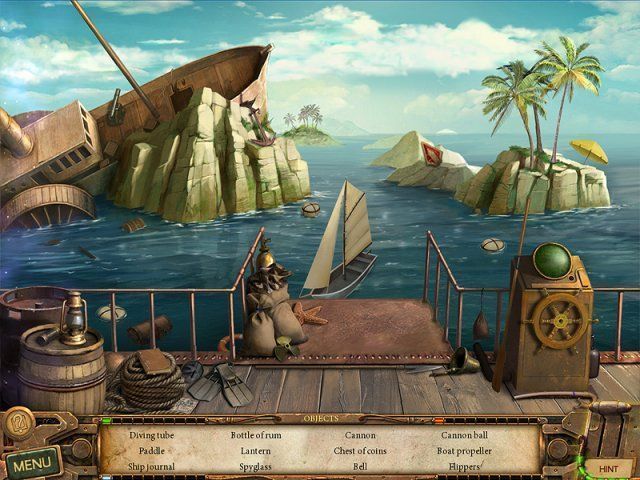 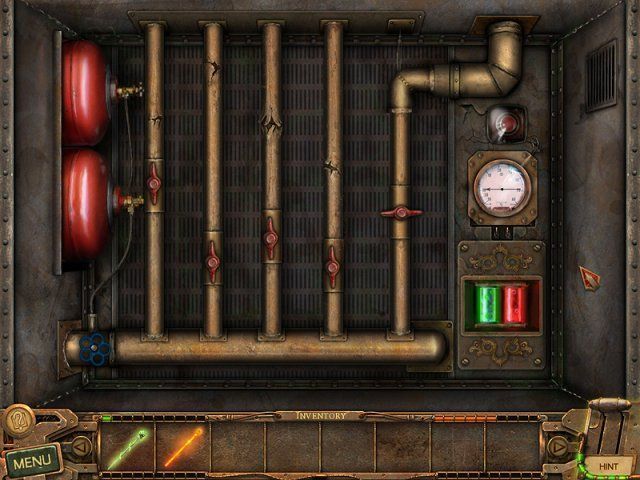 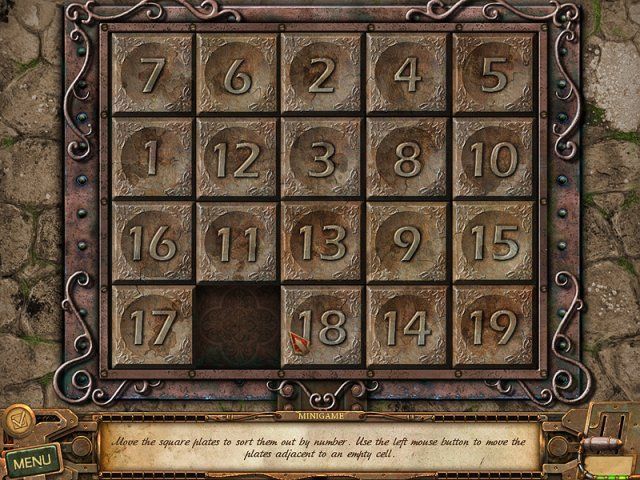 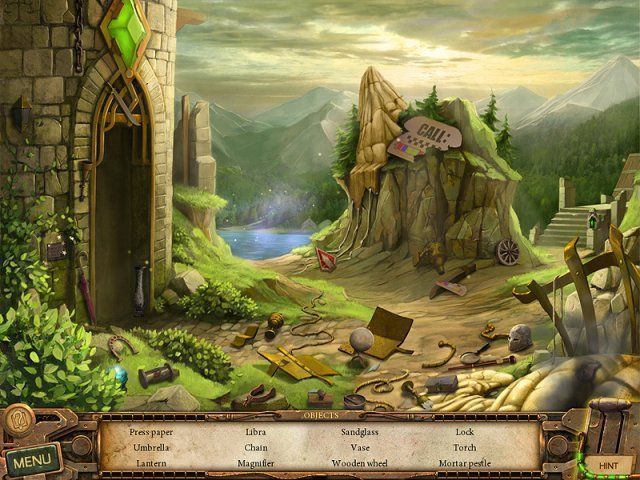 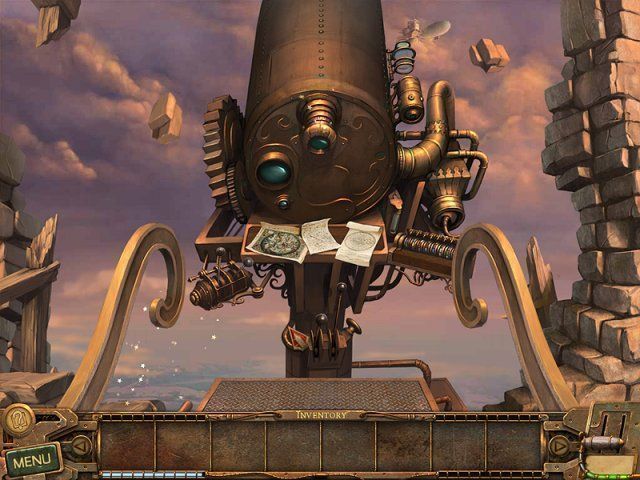 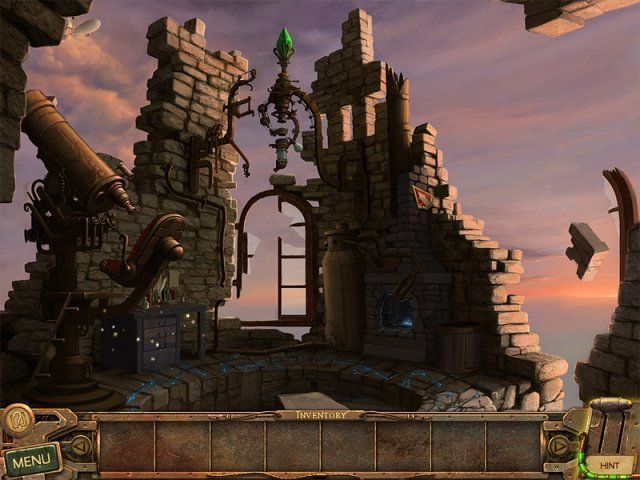 What happens when you bundle two amazing hidden object puzzle adventure games together in one pack? TONS OF FUN! Play through two adventures that take you to a world full of magic and machines! Between the Worlds II: The Pyramid, and Between the Worlds III: The Heart of the World are both amazing hidden object games that appear the same on the outside, but are very different in all the right places! Two different, yet amazing stories told throughout the same universe will have you hooked from the very beginning!

In Between the Worlds II: The Pyramid you are on a hunt for a lost professor in a mysterious land. Find clues and follow the professor’s trail, ultimately uncovering his whereabouts and saving the day!

Secret Bunker USSR
Uncover the mystery of the Soviet bunker.

Darkness and Flame: Born of Fire
Save a fantasy world!

Trapped: The Abduction
Save a young woman from a serial killer.

Nightmare on the Pacific
Guide the Brooks Family through a cruiser.