Age of Adventure: Playing the Hero 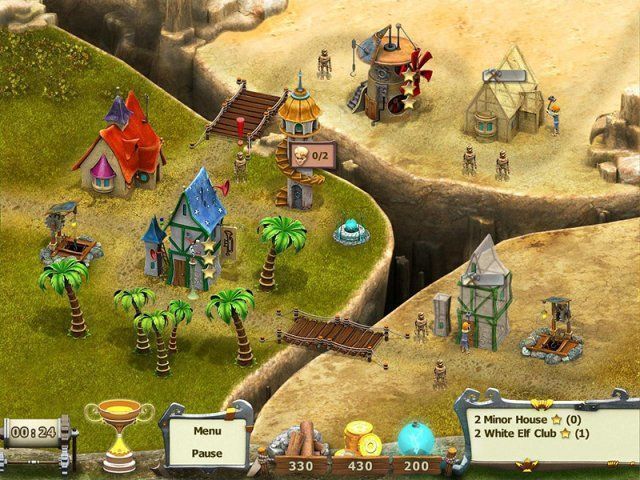 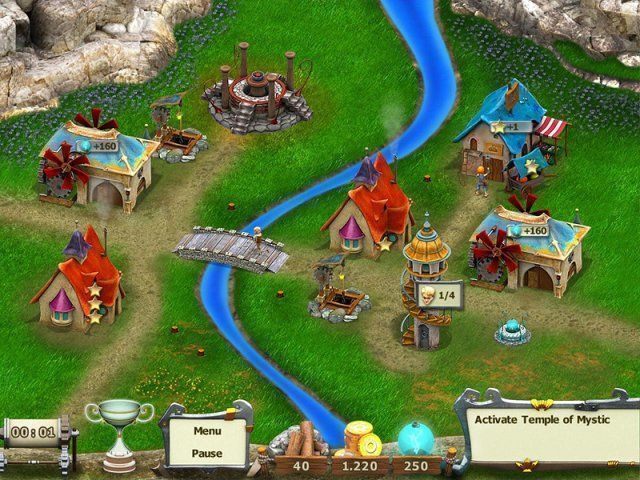 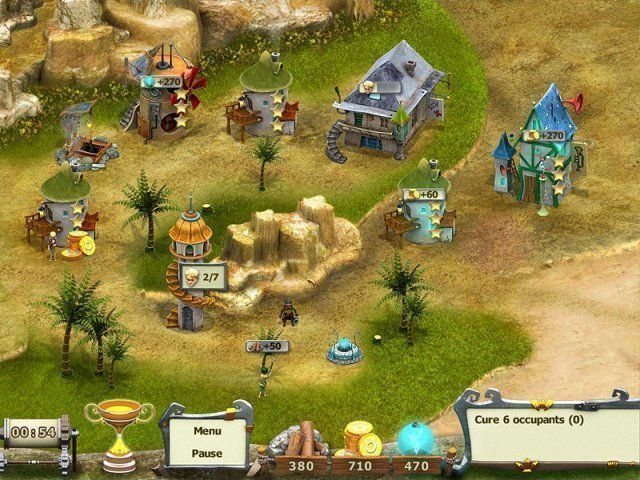 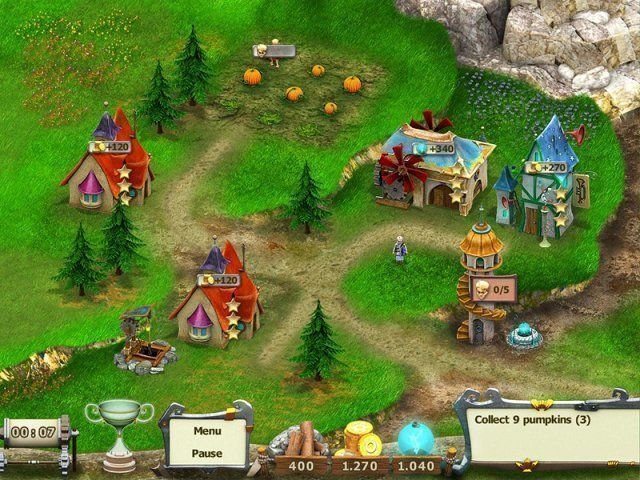 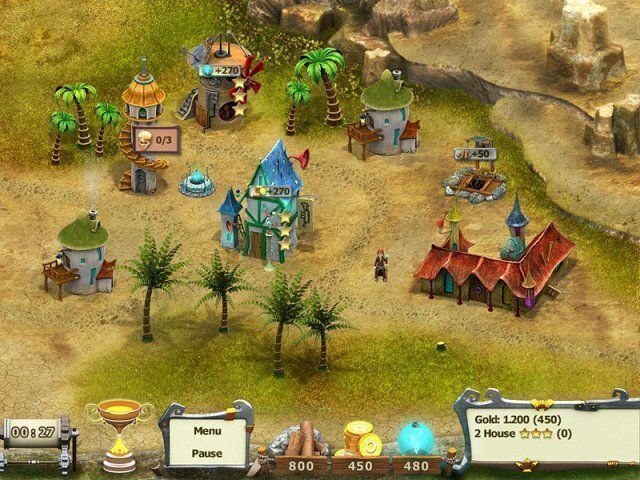 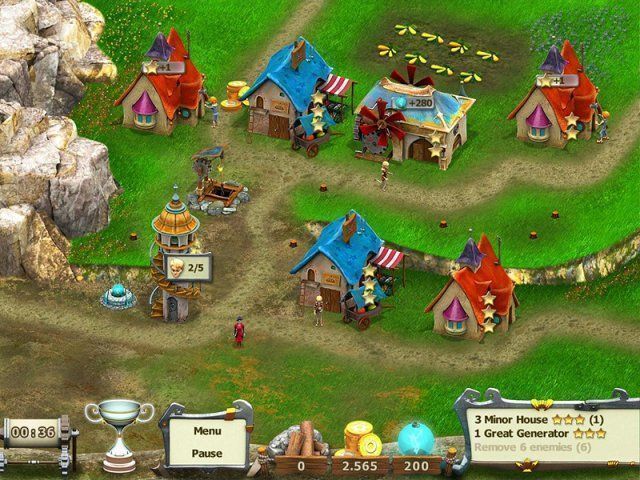 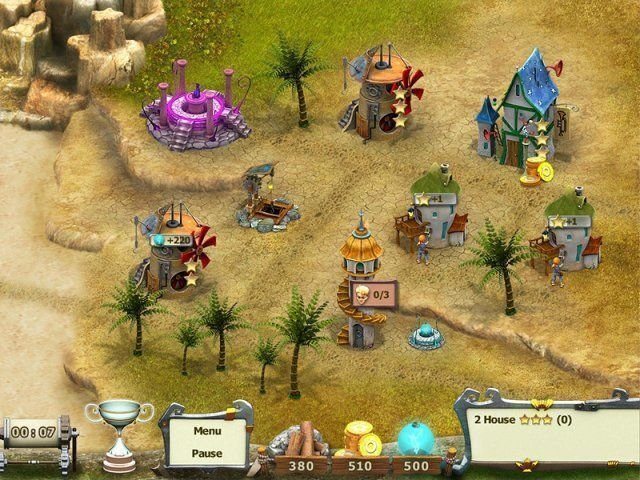 Travel back in time to an age of not only chivalry and heroes, but also deceit and , dirty backstabbers! When a captain in the king's army decides to seize the throne, he powers up the Machine of Time and plucks a mafia hit man from the future to handle the assassination. But the joke is on him because instead of transporting a killer, he captures a young actor from a mob movie!

Lost in time but ready for adventure, the actor joins a band of subjects loyal to the king and sets out to find the Crystals of Time, gems needed to power up the time machine and transport him home. As you guide the troupe, you'll gather resources, earn gold, build and repair villages, help travelers and natives, and fight off enemies. From feeding rocks to a talking statue, to battling giant spiders, to building a tavern that makes a warrior weep for joy, surprises abound in this deliriously fun time management romp! Capturing the traitor, restoring the kingdom and falling in love might sound like a tall order, but it's all in a day's work in the Age of Adventure!

Sky High Farm
Get your green thumbs out and start planting!

Weather Lord: Graduation
Determine the destiny of a queen!