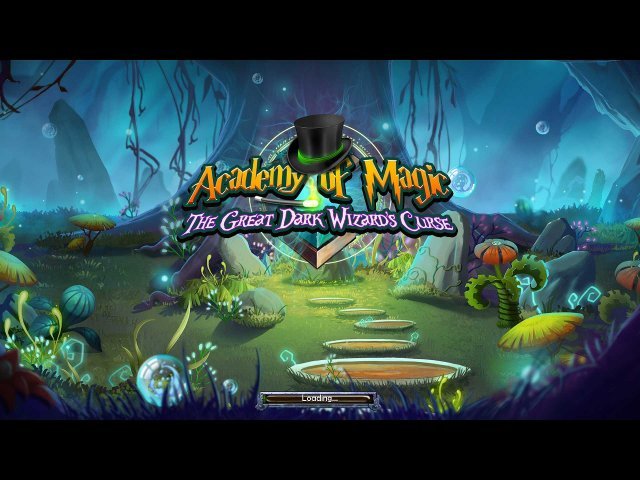 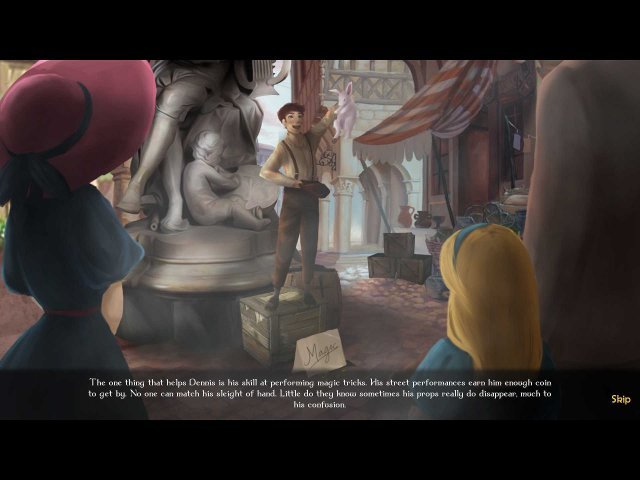 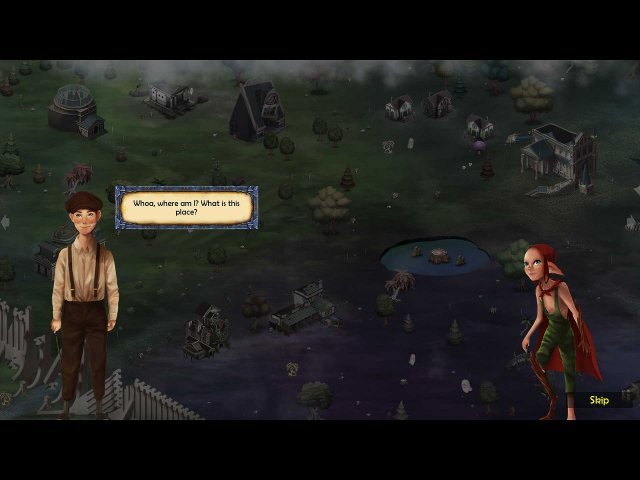 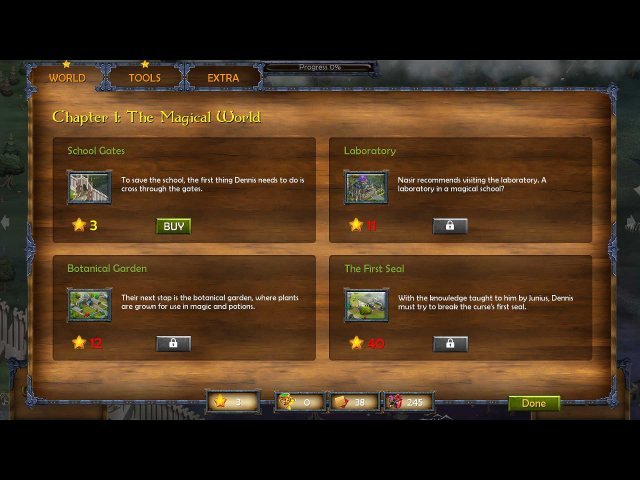 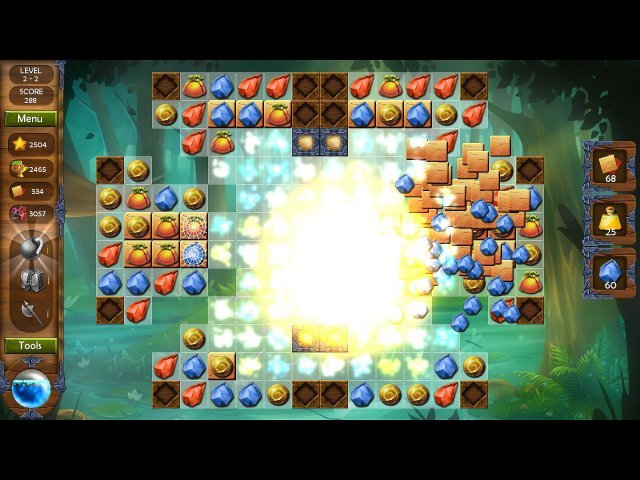 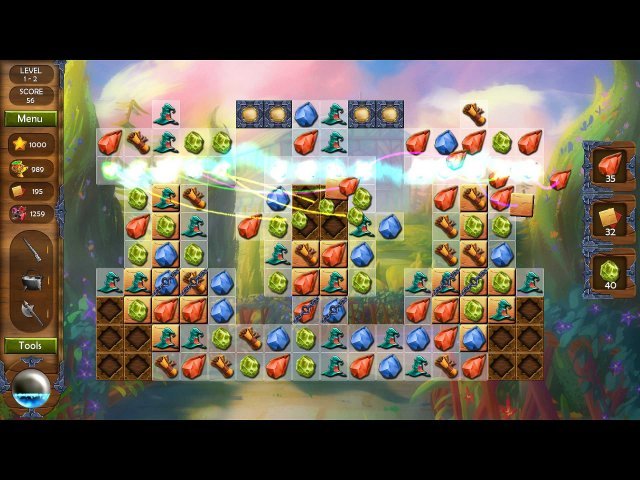 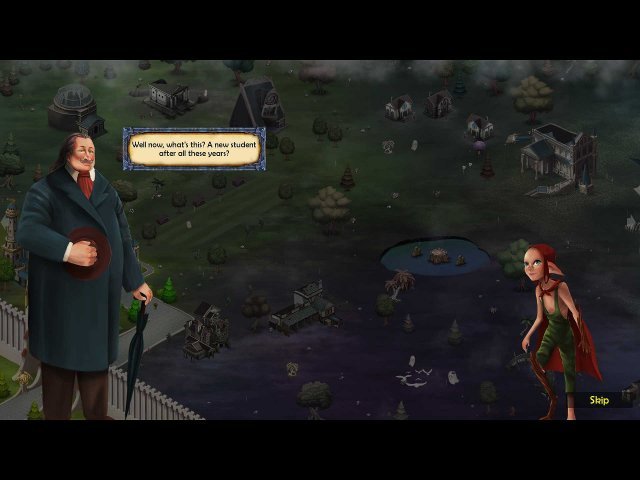 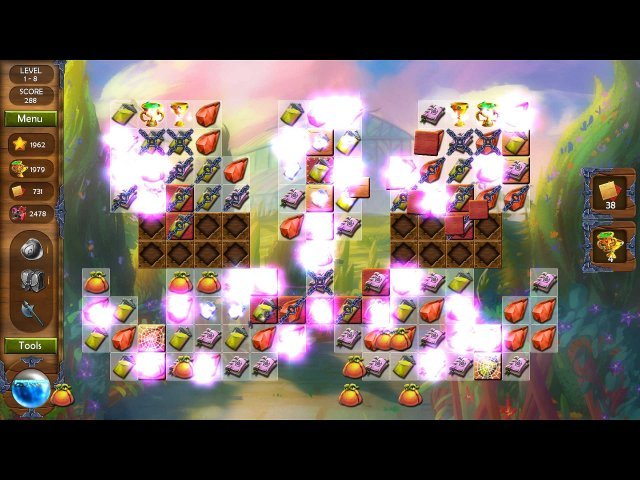 Dennis has lived his entire life as an orphan on the streets of London, performing magic tricks to survive while he wonders what happened to his parents. That all changes when he steps through a portal and finds himself in another world – a world of magic.

An elf who claims to have known his parents tells Dennis that prophecy says he is the one person who can break the curse on the Academy of Magic.

Fascinated by the new world he’s found himself in, Dennis agrees to do what he can to save the school. But the wizard who cursed the school still has followers, and breaking the curse might not be as simple a task as it sounds.

Duskless: The Clockwork Army
Rise up against robot troops!

Rat and Louie: Cook from the Heart
A fun, lighthearted match-3 game!

Cave Quest
Set off on a spellbinding journey!