The Trials of Olympus II: Wrath of the Gods 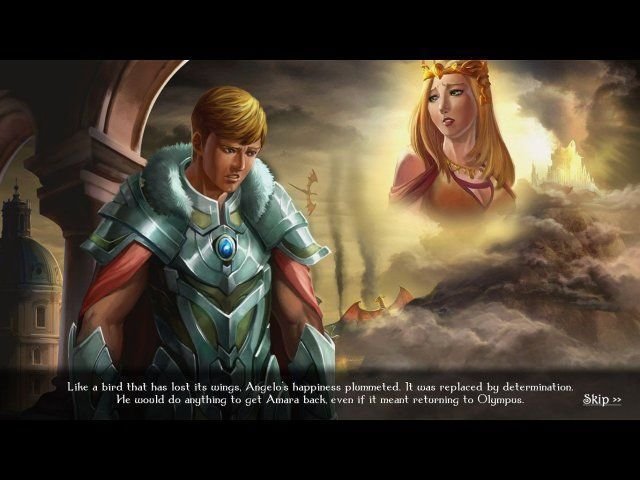 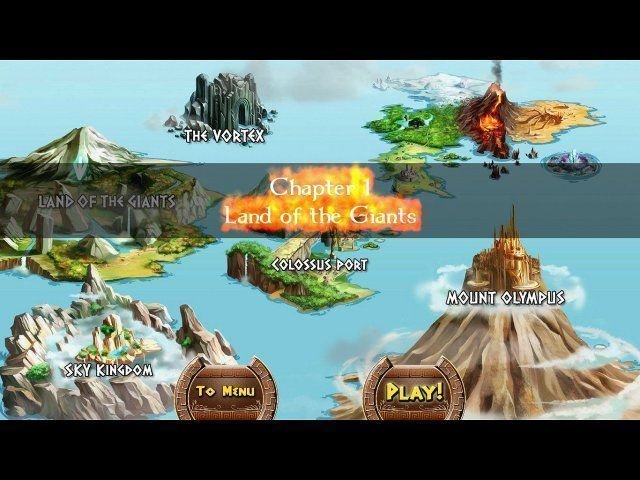 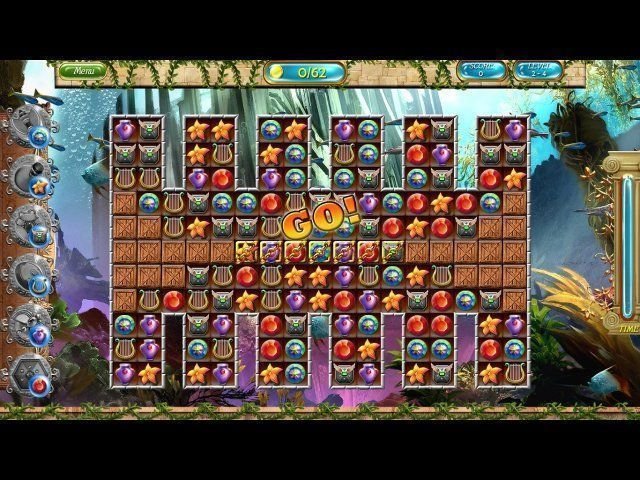 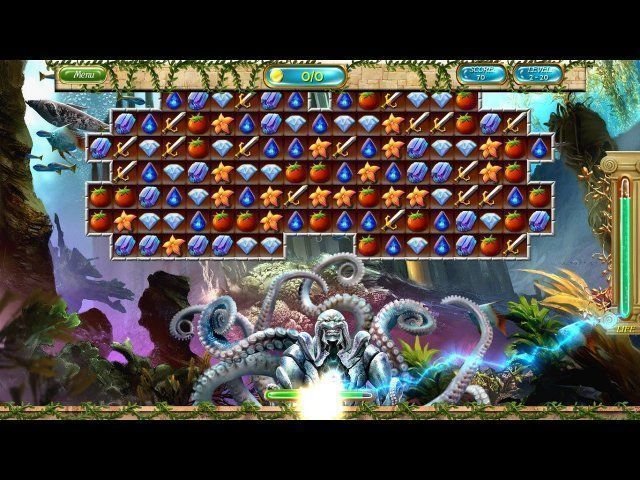 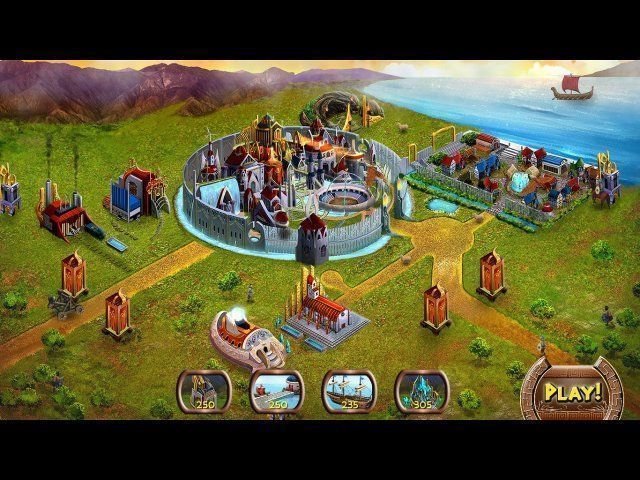 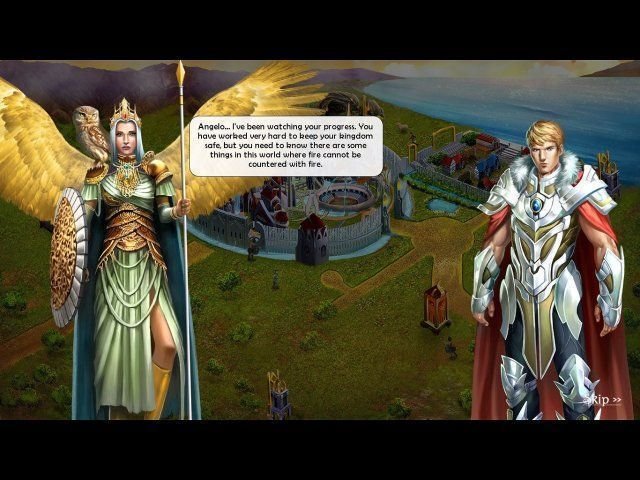 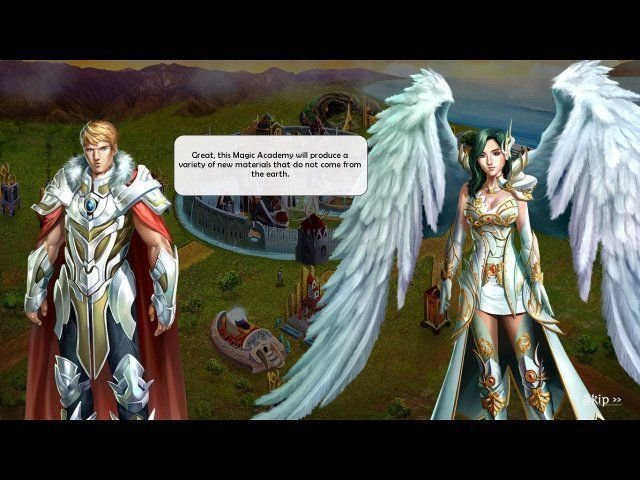 An epic trilogy that tells the tale of Angelo continues...

With extraordinary efforts as a limited mortal, Angelo could finally fulfill the Grecian king's order to build the most majestic palace on earth, and marry his true love, Princess Amara.

However, their happiness didn't last long because he must face the full wrath of Ares, the greatest god of war, who considered Angelo's decision to marry a mortal as an insult to the gods of Olympus. Ares journeyed to Tartarus to unleash the Titans to destroy Angelo's kingdom into ashes and kidnap Princess Amara. Many innocent people became victims of this gods' dispute. And now, Angelo is the only one who can save his people's lives and defend his kingdom from total devastation.

Help Angelo on his quest to make a kingdom with the strongest defense never seen before on earth, and save Princess Amara at the same time! Explore the five wonderful but dangerous locations from the Vortex to the Olympian Sky Kingdom, counter mighty Titans and defeat ferocious beasts from Kronos to Kraken.

Evy: Magic Spheres
Save the magic kingdom from evil!

Night in the Opera
Track down a madman!

Imperial Island 3: Expansion
Only you the strength to cope with this task.

Fishdom: Seasons Under the Sea
Celebrate the holidays.
HostCMS