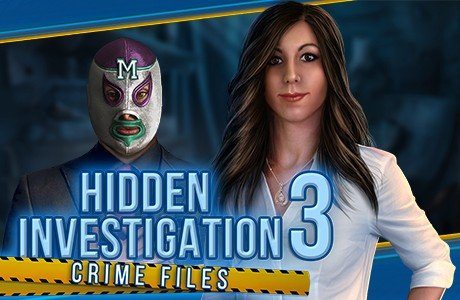 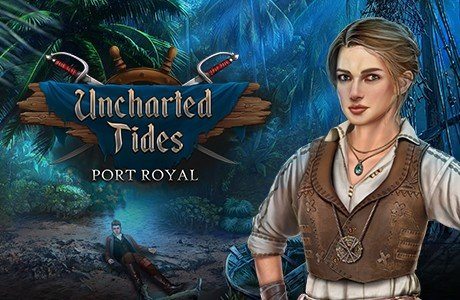 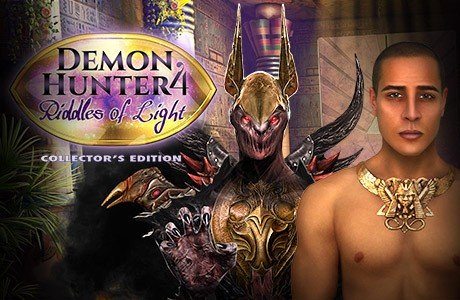 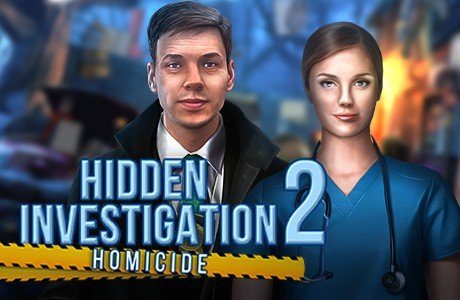 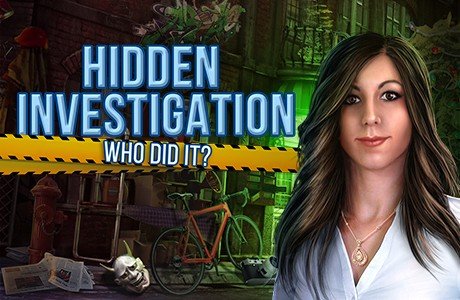 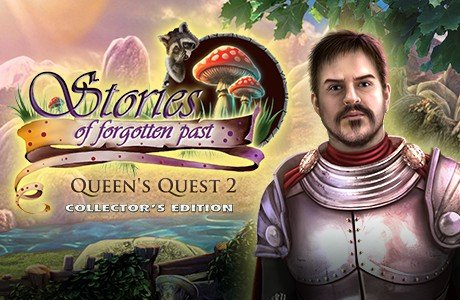 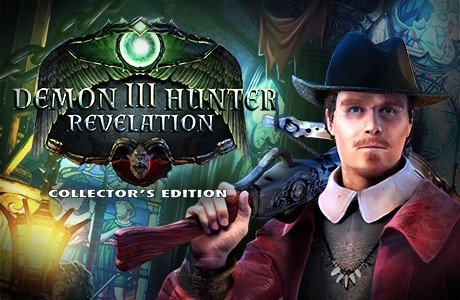 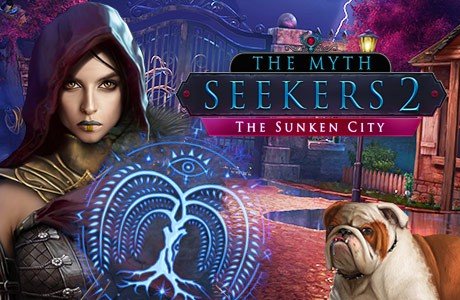 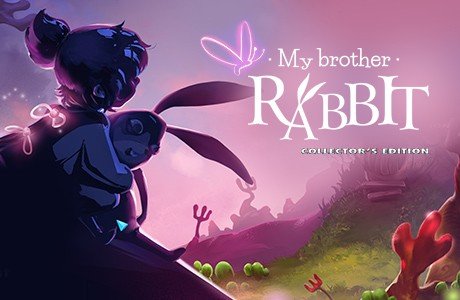 Dead men tell no tales! And tales about an infamous ship - The Cursed Rose - probably cost renowned sailor Mason Owens his life. As his daughter you can do only one thing - find the damned ship and learn your father's fate.

Young demon hunter, Lila, is the only person who can wield the mighty Gauntlet of Horus and confront the darkness emerging from ancient Egypt! Young demon hunter, Lila, finds herself traveling way back to ancient Egypt to wield the Gauntlet of Horus in order to stop Seth, the ancient deity, and the tide of darkness he's rising.

Step into the shoes of Agent Sarah, world famous police detective, and solve yet another mysterious crime. Little did she know that this time on a way to solve a crime she will find her love. But would be enough to prevail?

Agent Sarah, famous police detective, is called by the Chief of Police to solve yet another unsolvable crime. Little did she know that this time she's up against the most devious of all criminals.

When the king asks a famous shapeshifter alchemist to look into the murder of his most trusted Agent and friend the last thing she expected was to discover an intricate network of criminals working from the shadows to bring chaos into the land.

Since Ragnar’s defeat five years ago there were no sightings of demonic activity. Likewise You are no closer to discovering your origin. Now You received a call from Officer Arthur Brown asking for Your assistance on his newest case where a woman was killed and her daughter is missing.

Myth Seekers agent falls into coma on the excavation site. Amelia, one of the most skilled Seekers is called to help with the mystery involving strange artifact found at the dig site, only to uncover, that the ancient powers from a sunken city are already awaken.

My Brother Rabbit is a beautifully drawn adventure set in a surreal world that mixes reality with a child’s imagination. A young girl faces a terrible reality when she falls ill. The little girl and her brother use the power of imagination to escape the hostile outside world. Together they envision a fantastic universe that provides the play and comfort they need.

Games from Alawar studio in which it is necessary to search for hidden objects are quest projects. There is some kind of a plot for the players during which they must solve different puzzles. To move further and further through the story, the gamer should collect various objects, pieces of the puzzle, and then use them in certain places.

Alawar games are distinguished by colorful graphics and atmospheric decorations. Some of them move the gamer to the Middle Ages, others send them to the vampire den, and others encourage them to solve the mystery of a science lab. Several hundred of such games were created during the existence of Alawar studio. Among the wide range of games everyone can find something for themselves.

Playing Alawar hidden objects games is not only interesting, but also useful. Firstly, such projects are designed to develop gamer’s spatial thinking. In order to find and collect all the necessary objects, a sense of virtual direction is required. It only comes with experience. Later, the skills developed during the game can be applied in life.

Immersion in a mysterious world develops imagination. At the plot progress, a player has to fill in the blanks and envision some things. At the same time, during the play, it is important to think which object to use at a particular moment. In most cases, an extraordinary decision should be found. This, in turn, develops creativity and logic.

What is the right age for the games?

The Alawar games collection is huge. There are such projects that can be played by both children and adults. And there are some that are designed for any audience. Games from this studio are great entertainment that allows not only have a good time, but also learn new things.

When the file is downloaded, you will need to run it. The standard installation process will begin. Once it has been completed, start the game and enter the license key. The key is also provided for free on our website.

All games are checked for malware. Therefore, after their installation, it is guaranteed that no viruses, adware or other unwanted applications will appear on your computer.