The Bluecoats: North vs South 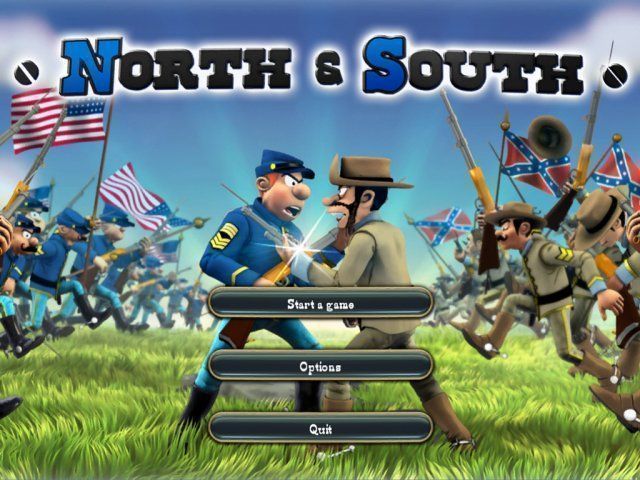 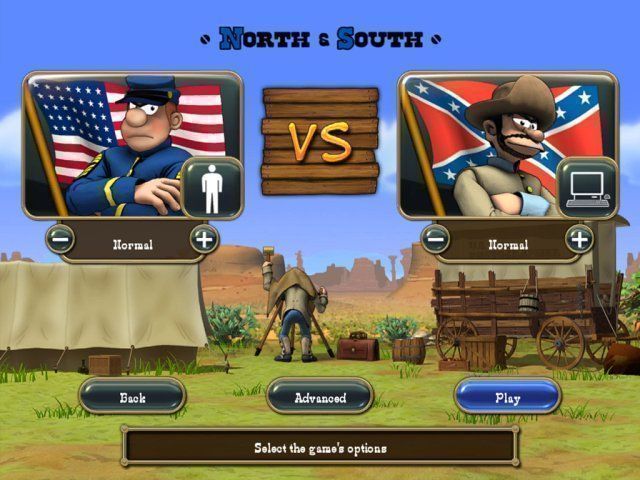 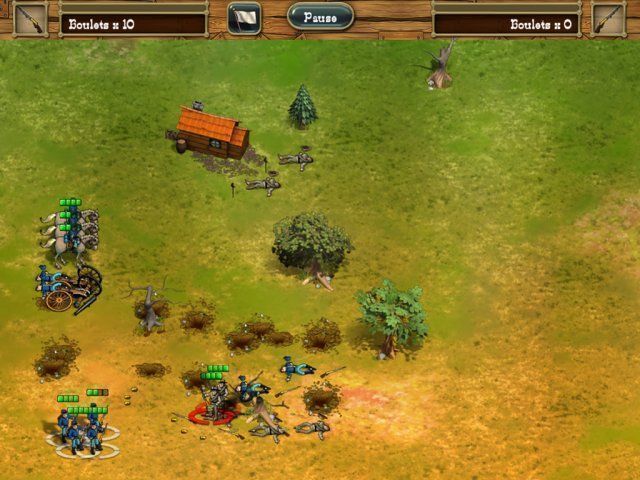 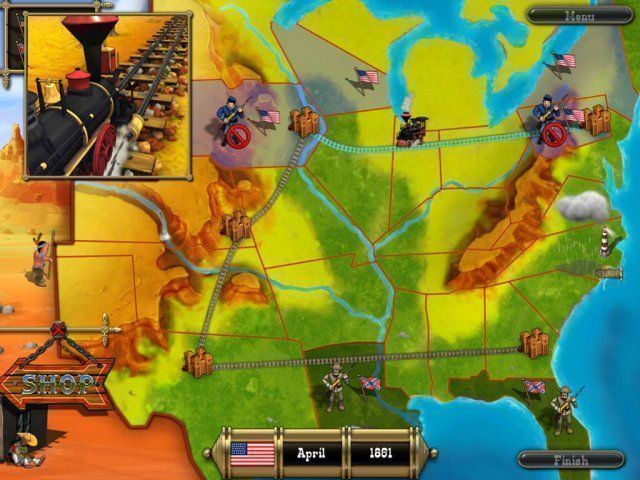 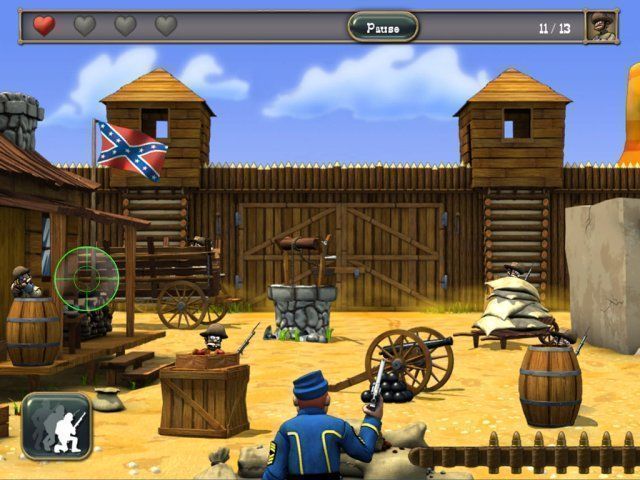 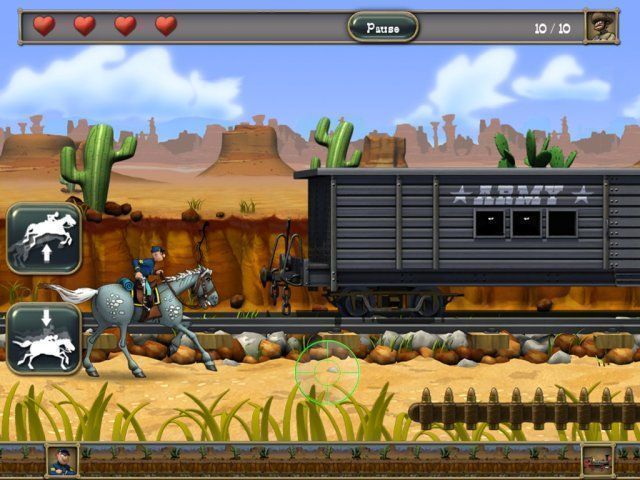 Take charge of the Yankees or the Confederates and wipe out your enemy in The Bluecoats: North vs. South, a remastered version of the classic strategy game released in 1990. This time, you can concentrate on fighting your opponent, not the interface, as the graphics and controls have been enhanced to match today's standards. Of course, the gameplay is as fun as it ever was, with virtual generals able to control every aspect of their campaign from the safety of their computer chair. Assault and capture enemy forts, protect your railroads and keep an eye out for natives and bandits as you conquer and claim as much territory as you can. To emerge from the smoke of battle in one piece, you'll need to master taking turns, win real time battles and survive shoot outs in which the odds are against you. Whether you play alone or with others, the objective is the same: VICTORY!

RoboZone
A large and bright game.