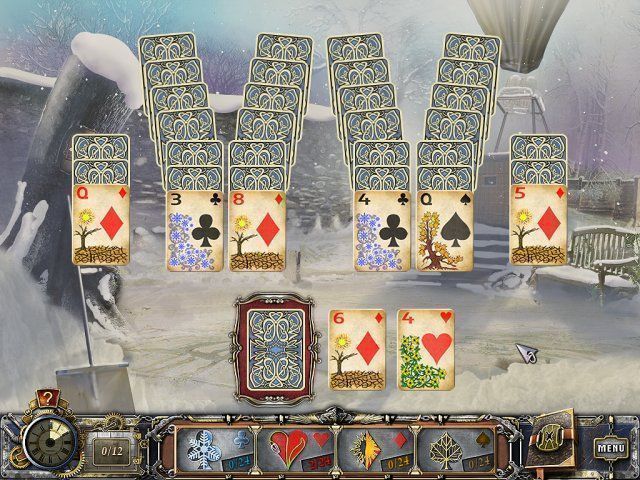 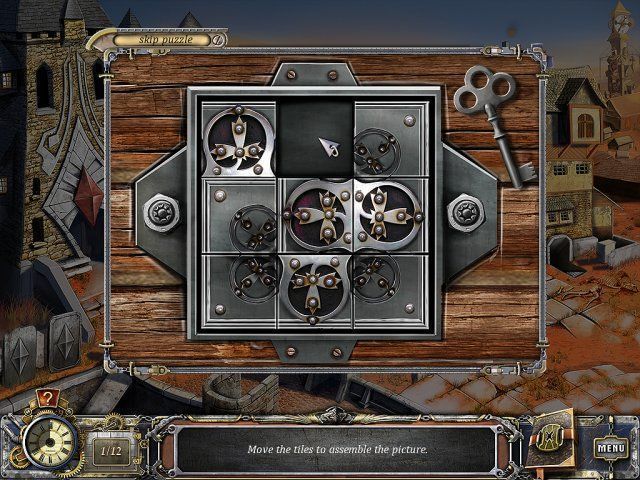 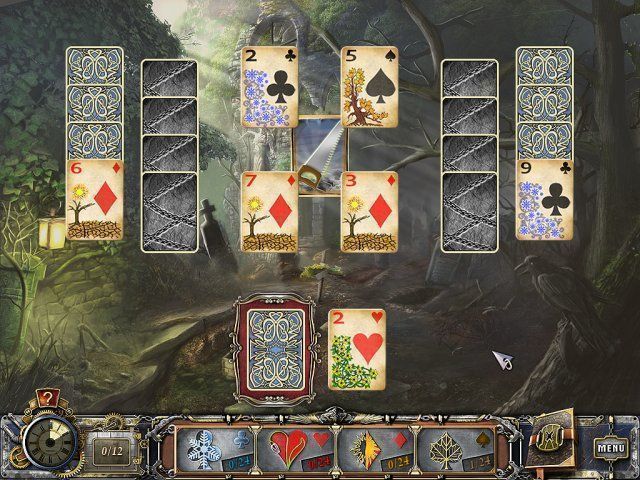 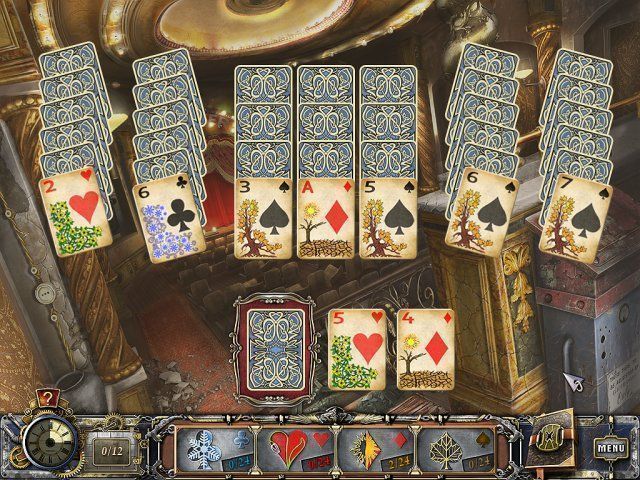 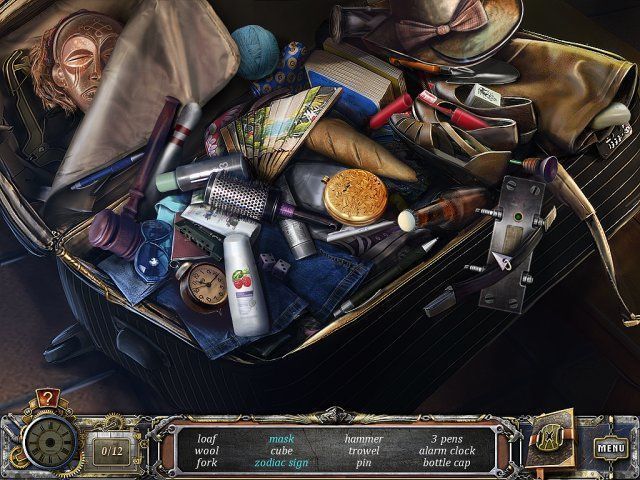 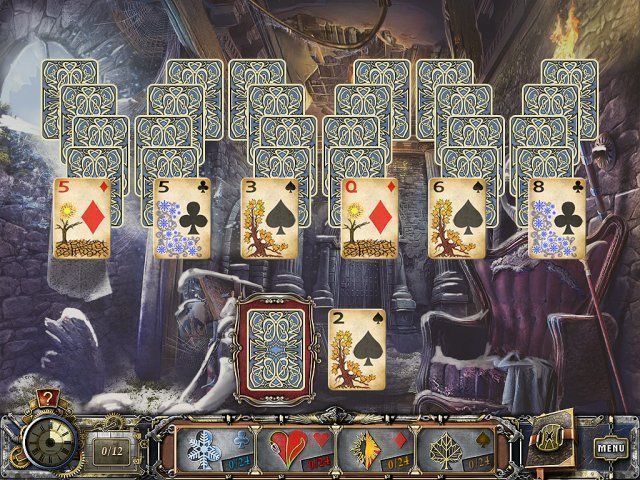 The citizens of the City of Magic Cards has been cursed! The city is in a state of flux, where time has stopped and the seasons are frozen! With each area of the city, aptly named by their correspondence to the cards they represent, trapped in a separate season, things in the City of Magic Cards are strange indeed. Play solitaire to unlock doors and find clues to solve the mystery in Solitaire Mystery: Four Seasons!

Travel through the different neighborhoods and across the different seasons playing solitaire and finding hidden objects. With a variety of different types of solitaire to play, tons of unique puzzles, and a variety of tricky , you are sure to have a load of fun every step of the way! The city and it’s people need your help, as you alone can save the day! Fix the Magic City clock and restore the land. The story will draw you in, and the amazing gameplay will have you hooked! The time for action is now!

Megapolis
Assemble your own city in Megapolis.

Fable of Dwarfs
Help those who need it most!

World Mosaics 7
Solve puzzles to repair the fabric of time!

Farm to Fork
Help the farmers keep their lands!
HostCMS